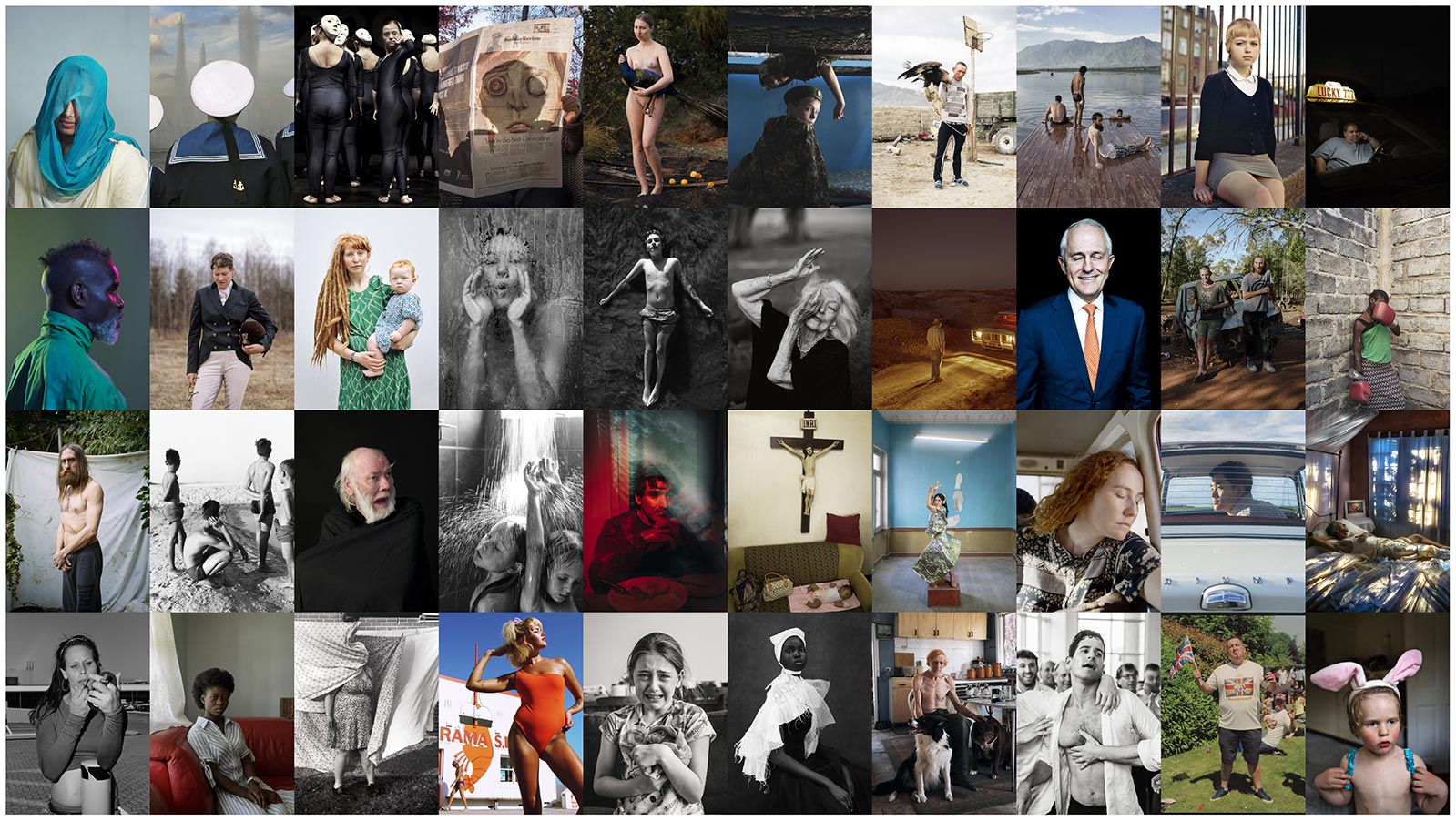 Image details of the 40 Finalists photographs

With over 1000 votes both at the festival hub and for the first time online, we now have a winner!

Thank you to everyone who took a moment to be in the judges' seat.

The winner and one voter, chosen at random, have been contacted and will share over $1,000 worth of products from Snylogy.

The 2019 Head On Portrait Prize is supported by FujiFilm Australia. 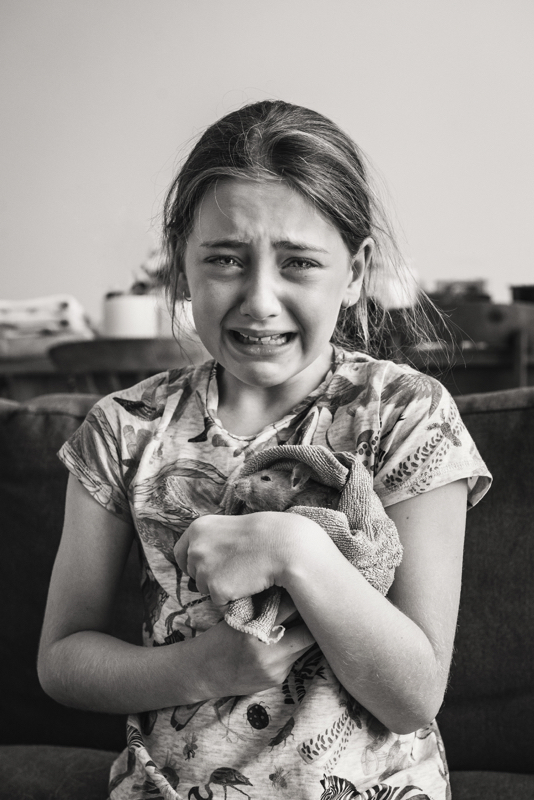 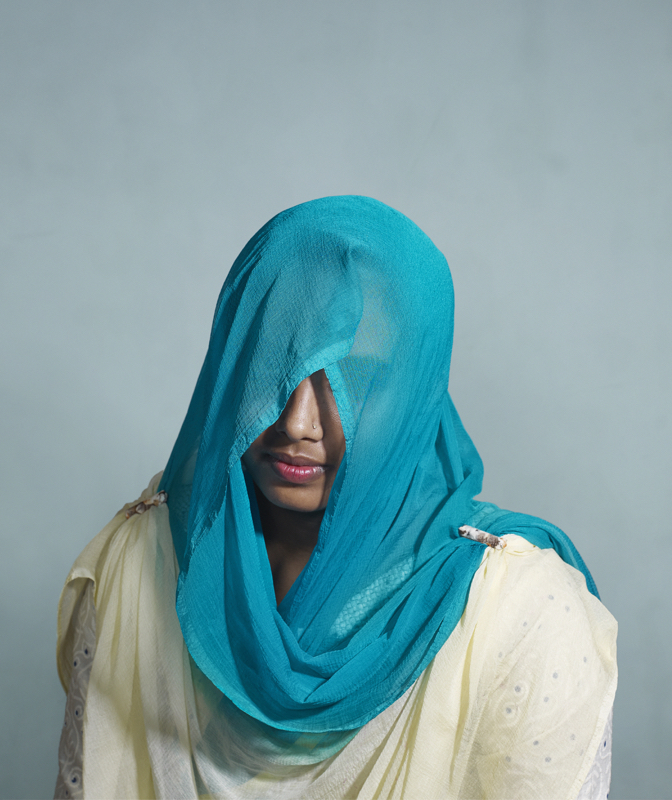 Every year worldwide, 12 million girls under the age of eighteen get married; many of them are even much younger. In Bangladesh, child marriage is prohibited by law but the law is not well enforced and child marriages occur on a large scale. The older the girl, the more her parents must pay for the dowry which only makes it worse.

Jesmin is photographed anonymously to protect her safety. 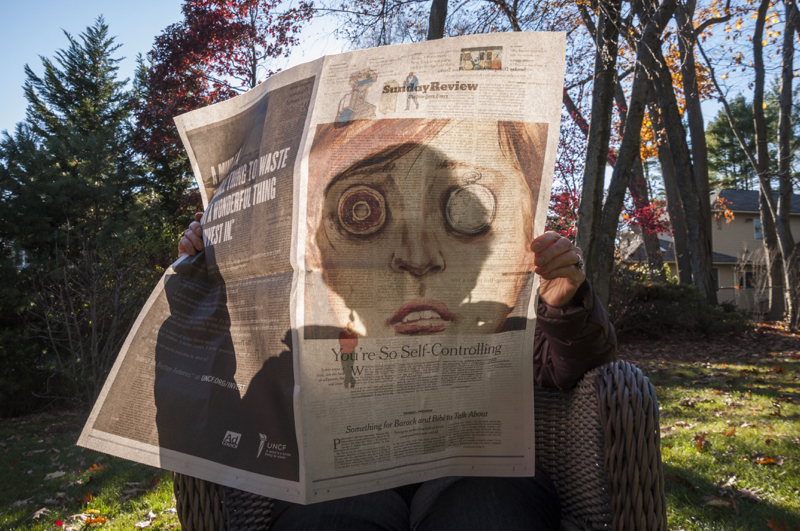 My mother-in-law, reading a newspaper in the garden.