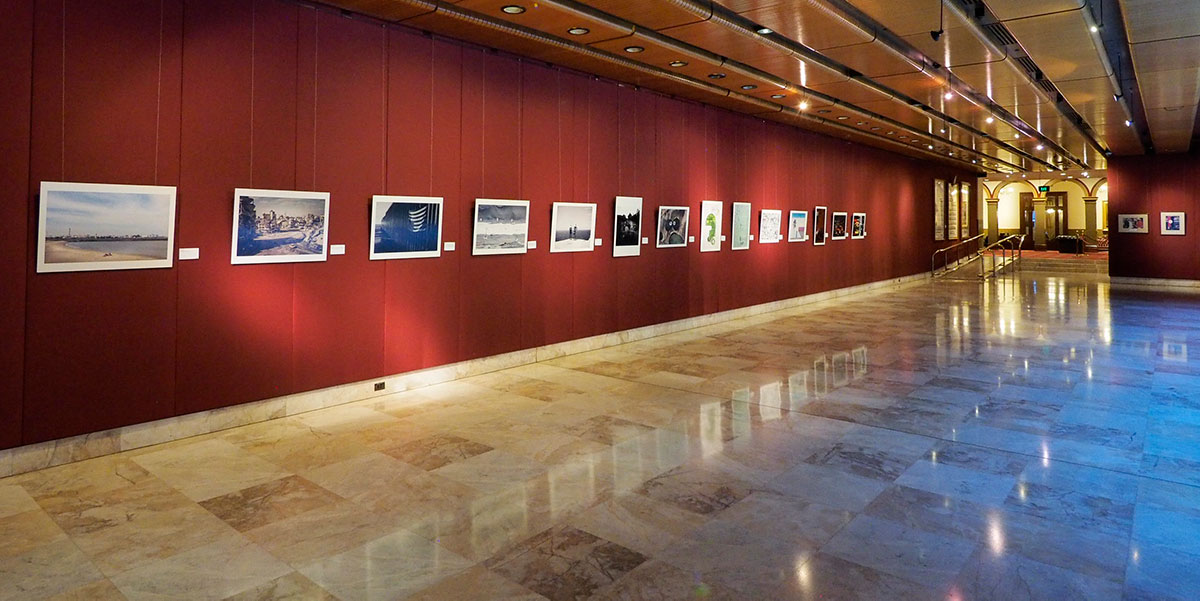 Thanks to the New South Wales Parliament we have two more prizes to announce!

For the 6th year, the NSW Parliament has hosted the Head On Landscape Prize and secured awards to support three photographers who captured images of this great state.

For generations to come we, the public, will be able to enjoy these photographic prints as part of the State's collection.

At the Festival Launch, Chris Round accepted the New South Wales Landscape Prize. During the Festival the Speaker of the house The Honourable Jonathan O'Dea MP and President of the Legislative Council The Hon John Ajaka MLC announced the winners of the President's and Speaker's prizes. 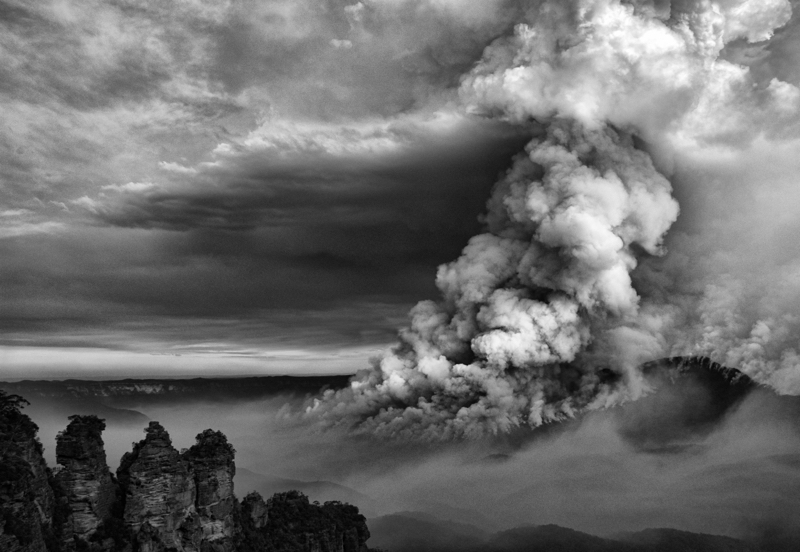 "The fiery Mt Solitary was captured in a serendipitous moment at Katoomba in the Blue Mountains of NSW. A bushfire hazard reduction didn't quite go according to plan and the resulting cloud resembled an atomic mushroom, overshadowing the iconic Three Sisters. Thankfully, the fire didn't spread and was eventually contained." 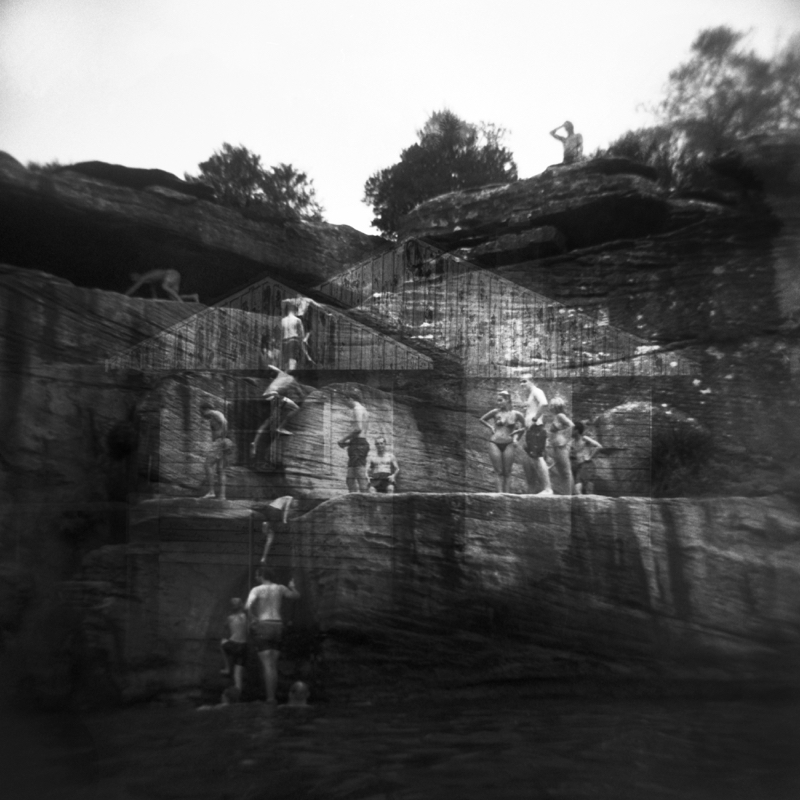 Traveller's look to climb a fictitious house to make the high jump for a utopian summer swim.