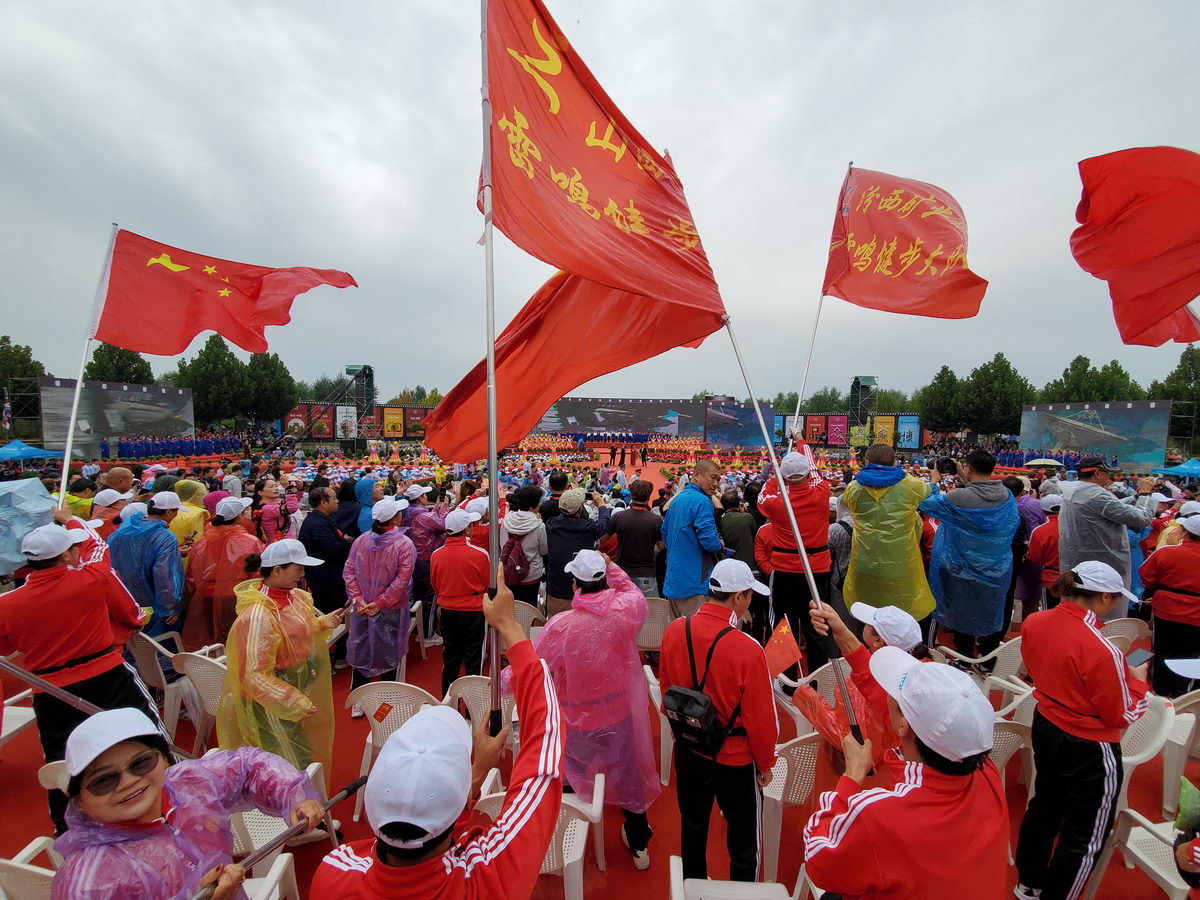 Photo festival season in China is up and running, and Head On Photo Festival Director Moshe Rosenzveig OAM has been racking up the frequent flyer miles.

We were invited to three festivals to show four exhibitions and give six talks which means we were able to support the careers of 49 photographers and promote Australian photography.

For the first time, we have organised two solo shows for up and coming Australian photographers. Past Head On Photo Festival exhibitors Michael Jalaru Torres (Broome/Melbourne) exhibited in the Pingyao International Photography Festival (September) and coming up in November, Michaela Skovranova (Sydney) will exhibit in Sanmenxia.

We have been part of PIP since 2013, presenting one exhibition from the Head On Photo Awards. This year, in addition to Michael’s exhibition, we showed the entire Head On Portrait Prize 2019.

Thanks to our partnership with Photo Beijing, we were able to give further opportunities to several Head On Student Prize Finalists whose work was selected for exhibition in the Silk Road International Photography Competition.

During curator and artist talks, we highlighted the importance of increased cross-cultural exchange through more collaboration between Chinese and Australian artists.

We are happy to say that for Head On Photo Festival 2020 we plan to show two Featured exhibitions by Chinese artists.

Moshe presents 'About portraiture' at Xian University of Technology, School of Art and Design.

We are excited to be taking the work of Australian nature photographer Michaela Skovranova (Head On Photo Festival exhibitor 2014, 2016, 2017, 2019) to Sanmenxia.