fotostrada: On a Bus | Head On Photo Festival

fotostrada: On a Bus 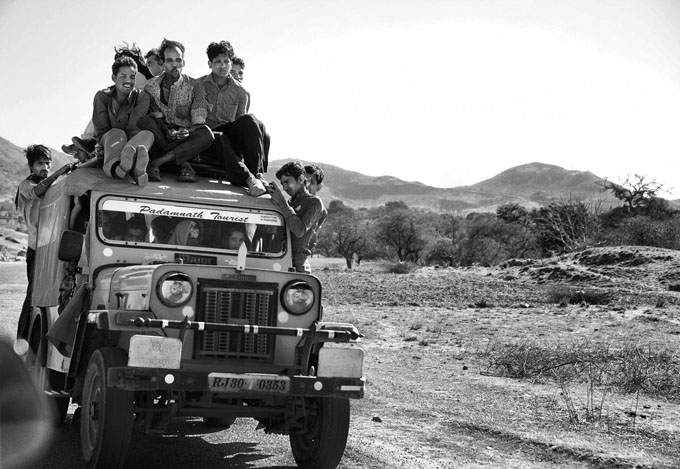 fotostrada: On a Bus

Photographic collective fotostrada share a vision to capture unique images and stories of life and the human condition. The group has returned to Global Gallery for Head On Photo Festival 2012 with a lighter topic: the bus. Opening Wednesday May 30 6-9pm until June 3.

The bus is ubiquitous.

Every country on the planet has some form of bus transportation.

A true utilitarian form of transport that for a century has serviced the whole spectrum of social strata.

Some 80 per cent of all public transport passengers worldwide are carried by buses.

A usually very efficient mode of transport, which is cheap, flexible and, in many cases, tailored to the needs of users both in terms of capacity and speed.

From an economic, environmental and social point of view, the bus still remains the most universal solution for a balanced and sustainable urban development  - and something we take for granted.

From cramped roof top rides on dishevelled buses in India ... to tiny 'bemos' in Indonesia, mundane mass transport in Hong Kong, luxury express buses in Australia ... even a work bus in Antarctica."