Head On at Royal College of Music | Head On Photo Festival

Head On at Royal College of Music 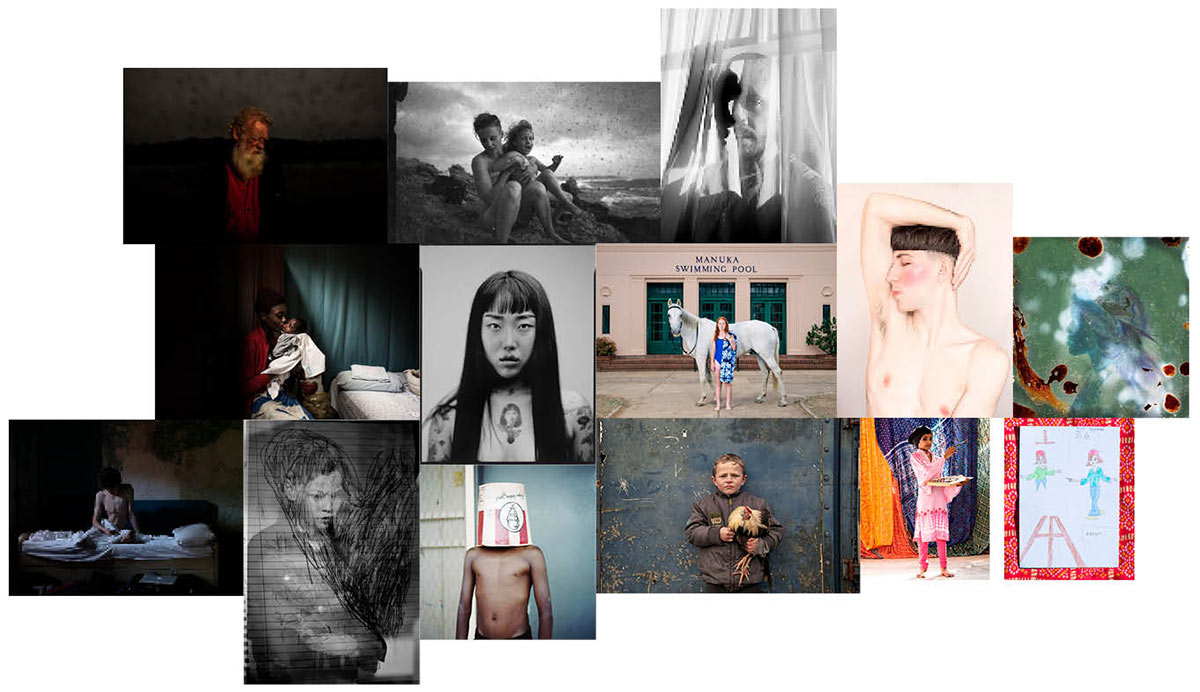 Head On is excited to announce our new collaboration with the Royal College of Music, London.

The Royal College of Music is one of the world's most prestigious music schools, training some of the most important figures in British and international music life, including composers such as Holst, Vaughan Williams, Turnage and Britten; conductors such as Leopold Stokowski, Sir Colin Davis and Sir Roger Norrington; singers such as Dame Joan Sutherland, Sir Thomas Allen and Alfie Boe; instrumentalists such as Sir James Galway, John Lill, Gervase de Peyer, and Natalie Clein.

Composers at RCM will create new works inspired by a selection of amazing and evocative images from the 2020 Head On Portrait Awards. The unique concert features a series of short works for solo, duo and trio ensembles alongside the striking images that inspired them.

The performance will be live-streamed so you can experience this fantastic project yourself at home!