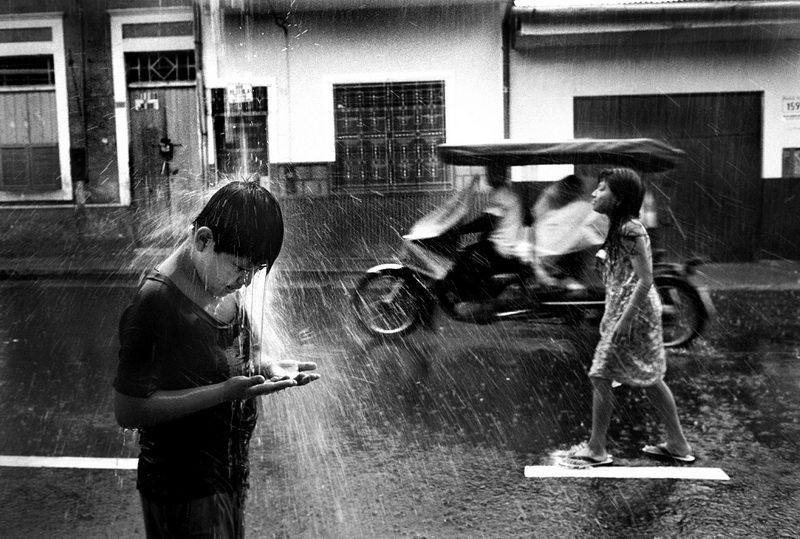 To mark World Press Freedom Day, our special May edition of Head On Spotlight will feature Pulitzer Prize-winning photographer Michael Robinson Chávez. Michael has had a remarkable career, working with the Washington Post, Associated Press, The Boston Globe and The Los Angeles Times.

This year’s World Press Freedom Day theme, ‘Information as a Public Good’ explores how to strengthen journalism and advance transparency. The past few years have highlighted the critical need for freedom of the press. 'Fake news' and misinformation have spread fast and world events have proved the need for the accurate and prompt spread of information.

Join us at 1pm Monday 3 May (Sydney time) to hear about Michael’s fascinating career, the stories behind his incredible images, and what it is like to work as a photojournalist in the U.S. at such a polarising time.

Head On Spotlight is free for Head On members.

A native Californian and half Peruvian, Michael Robinson Chávez was first seduced by photography after a friend gave him a camera before a trip to Peru in 1988.

He has covered assignments in over 75 countries including the coronavirus pandemic in Maryland, USA, the collapse of Venezuela, violence in Mexico, tsunamis in Indonesia and Chile, the Egyptian revolution, gold mining in Peru, and the 2006 Hezbollah/Israeli war.

Michael was part of The Washington Post team awarded a Pulitzer Prize in 2019 for Explanatory Journalism covering climate change. He is also a three-time winner of the Robert F. Kennedy Award for Photojournalism and was named Photographer of the Year by Pictures of the Year International in 2020. His photographs have been exhibited around the world. He teaches photo workshops through the Leica Akademie.