Head On Spotlight with Murray Fredericks | Head On Photo Festival

Head On Spotlight with Murray Fredericks 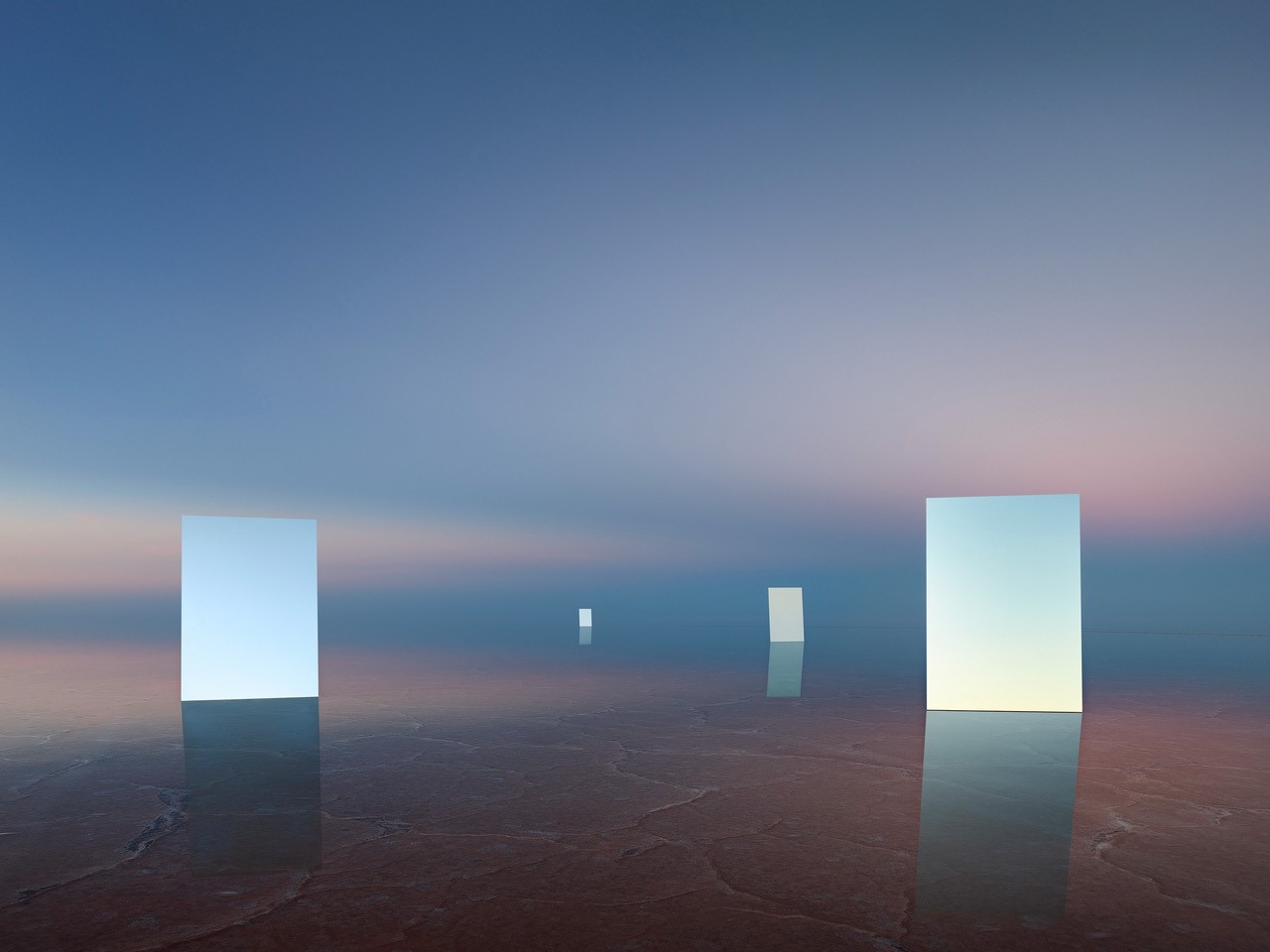 We are excited to announce next month's Head On Spotlight with internationally-recognised and multi-award winning artist and filmmaker Murray Fredericks.

Murray is well known for producing large-scale photographs of a pure landscape at the intersection of place and space. His work has been exhibited internationally and is held in major public and private collections both in Australia and around the world.

Join us on Wednesday 11 November at 6pm for the chance to hear incredible insights into Murray's artwork and career.

Born (1970) and raised in Sydney, Australia, Murray Fredericks studied politics and economics at Sydney University. Following his undergraduate degree, he spent five years travelling in the Middle East and in the Himalaya. The experience of spending large amounts of time in these ‘powerful’ locations provided the basis for his approach to his photography.

Essentially self-taught in photography, Fredericks undertook and completed a Masters of Art and then his MFA at the College of Fine Arts, University of New South Wales some years into his ‘exhibiting’ career.

Fredericks’s work is derived from a perspective that views culture as something that cannot be wholly accounted for through social construct. It’s a view that sees some values as derived from a ‘time-less essence’. The work attempts to represent the experience when thought is temporarily suspended and the mind encounters ‘other’.

From the start of his career Fredericks process has involved prolonged solo journeys to remote and often extreme locations.

Adventure and endurance have never been goals in themselves and neither have the journeys been ‘spiritual’ or ‘monastic’ undertakings. By their very nature, though, the locations are difficult to access and require large amounts time spent in them to move the compositions past the ‘surface exotic’.

Murray Fredericks is represented by Hamiltons Gallery in London, Arc One Gallery in Melbourne and Annandale Galleries in Sydney. His works are exhibited internationally and around Australia. Works sit in major public and private and corporate collections including the National Gallery of Victoria, National Portrait Gallery, Elton John, Valentino, RBS, Commonwealth Bank and Macquarie Bank Collections.

Murray Fredericks first documentary film ‘Salt’, where he was cinematographer and co-director, won twelve major international awards, played over 50 festivals and was screened on the ABC and PBS in the USA.