Head On Spotlight with Stephen Dupont | Head On Photo Festival

Head On Spotlight with Stephen Dupont 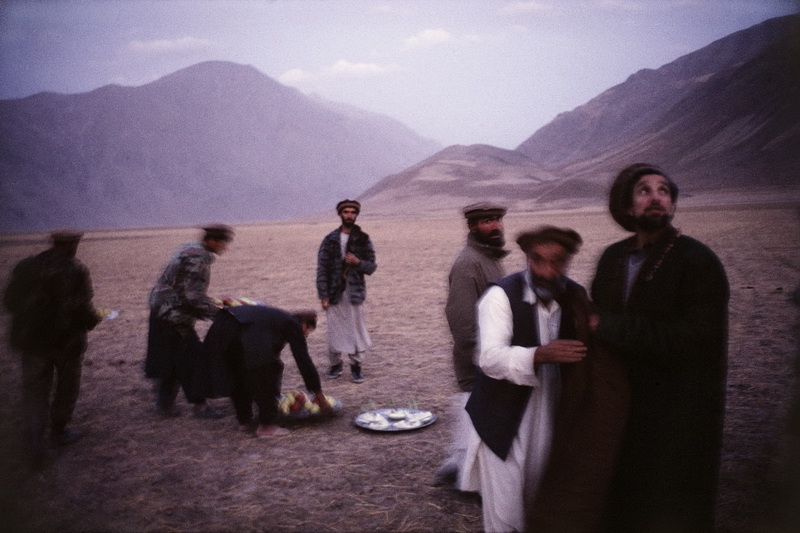 Join us on Wednesday 2 September at 6pm for the rare opportunity to hear from a legedary photographer.

Stephen Dupont is an Australian artist who works with photography and documentary film. He is mostly committed to long term personal projects. Born in Sydney in 1967, he grew up in the western suburbs and Southern Highlands under tough social conditions and displacement, with social worker parents, who were full-time carers of state wards.

Stephen is recognised around the world for his concerned photography on the human condition, war and climate, earning him dozens of prizes including the W. Eugene Smith Grant, Robert Gardner Fellowship from Harvard University, Robert Capa Gold Medal Citation and several World Press Photo Awards. He holds a Masters degree in Philosophy and is regularly invited internationally to give public talks about photography, film and his life.

Dozens of books and catalogues on Stephen’s photography and diaries have been published. His hand made limited edition and unique artist books are heavily sought after and collected by major museums and private collectors. He has twice been an Official War Artist for the Australian War Memorial. He exhibits globally, and his works are held in many of the world’s most prestigious collections.

In 2017 his one-man theatrical show "Don't Look Away" world premiered at the Museum of Old & New Art (MONA) as part of  Mona Mofo (MONA's Festival of Music and Art). Performances continued at Sydney's Eternity Playhouse Theatre, Museum of Contemporary Art MCA and at the Melbourne Writers Festival.

Stephen currently lives on the south coast of New South Wales with his family.