After a huge number of entries, we are thrilled to announce that the winner of the most loved exhibition is Ian Bickerstaff with Sanctuary!

Sanctuary tells the story a wildlife rescue and rehabilitation centre in Cameroon that provides a safe home in captivity for several hundred primates taken from the wild by illegal hunting activities. This photographic series was created over ten years and captures the relationships between the sanctuary and the wild; exploring the relationships between primates and their human caregivers, the sanctuary and the local people, people and wildlife.

Ian has been visiting and documenting the sanctuary that is the subject of this series as a volunteer and photographer for more than 10 years. Over the past two years, he has been able to dedicate more time to photography and is pleased to have the opportunity to share the story of the human and non-human primates who rely on the sanctuary for their survival.

Nuclear documents topographies across the United States associated with atomic energy. Atomic power was once promoted as the epitome of progress and modernity, but with it came threats of nuclear warfare and disaster. Abandoned uranium mining towns, decaying atomic test sites, old nuclear reactors, and decommissioned nuclear missile bases now stand as an eerie testament to a time that was meant to revolutionise civilisation. 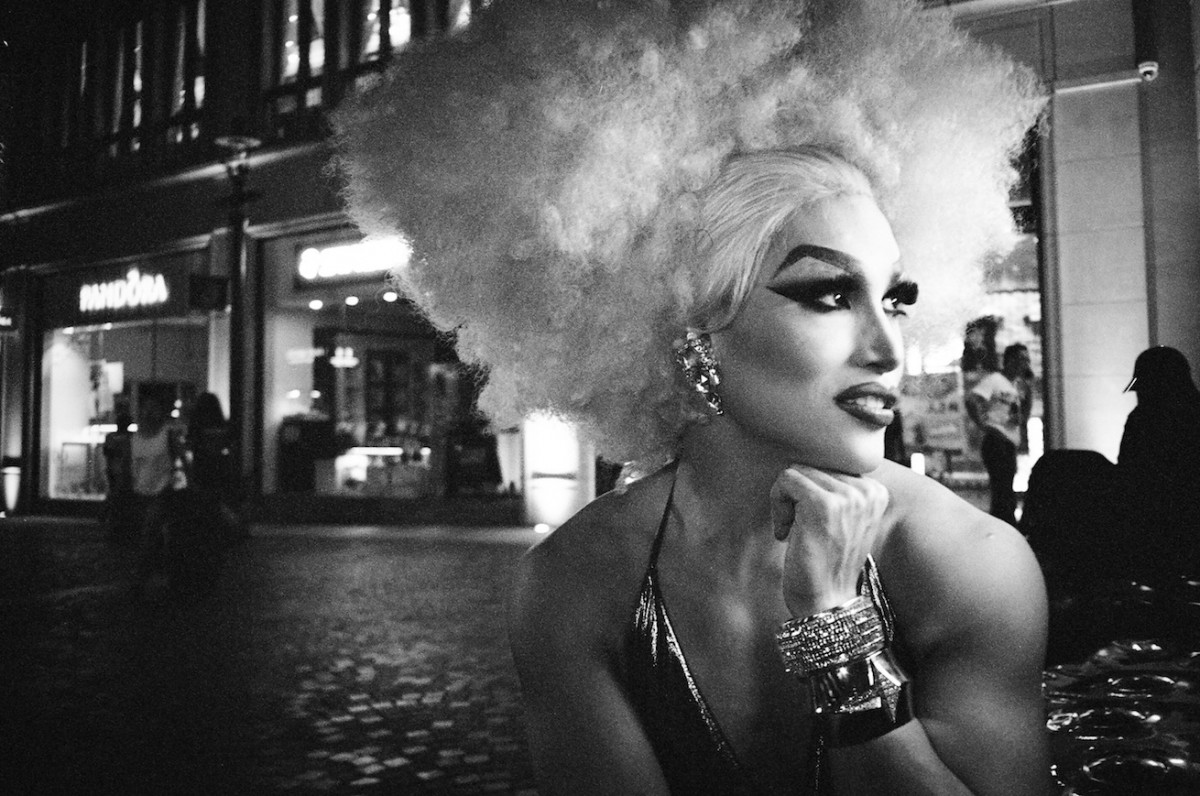 Kasper Forest created the #INEVITABLE CONFLICT Project to express the dilemmas faced by modern Asian society. Born in Hong Kong in the 1980s, Kasper frequently experienced what he saw as the contradictions between Hong Kongers and Chinese identities in the city, demonstrating a sense of confusion and anxiety about the future. Kasper uses photography to record the dualities of the city, rich and poor, modernity and discrimination.