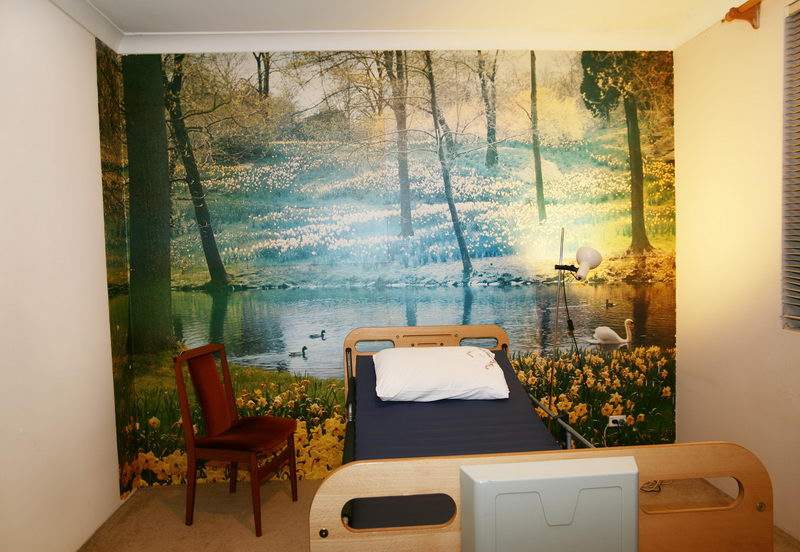 The question for me over the past 14 years, since I started the Head On Portrait Prize (now at the centre of Head On Photo Festival), has been how we look at images that are intended to represent the essence of a person.

My idea of what constitutes a 'photographic portrait' has developed over time and this has been represented in many of the selected images in the Prize since 2004. Generally, I look for images that convey the essence of a person through emotional engagement with the subject.

Looking at the winning image of this year's Olive Cotton Award, there are several considerations; is this a photograph or an etching on a film? Does it convey enough information about the subject (Justine's grandmother)? Is it emotionally engaging? Can we construct a story about the grandmother through the caption and image?

In 2008 we received over 2500 submissions to the Prize. Two of the images we selected, which I believe expanded the definition of 'photographic portraiture', echo the selected work by Justine Varga (above) to the Olive Cotton Photographic Portraiture this year.

One was by Tobias Tietz, 'Ginger Bob' - a portrait from a series he shot at the anniversary of the 1967 Referendum. Tobias juxtaposed a photograph of a person and their own commentary they scratched on a negative. This was an interesting way to give voice to the subject in the picture which was even more important in this case, as this was the very reason for the referendum itself.

The other image in Head On Portrait Prize that year was by Jasmine Poole titled 'Goodbye grandpa' (top image). In this image, Jasmine shows her grandfather's empty bed in what looks like the hospice where he spent the last period of his life. In this instance, Jasmine captures the essence of a person without their presence and it is up to us to fill in the gaps and construct the story out of the visual clues left behind.

However, over the years there have been some other remarkable images that questioned our perception of what a portrait is. Peter Carroll's image tells us very succinctly about Tim and is a testament to Australia's continued attitude towards its indigenous people.

The idea of capturing one's identity together with their own description is done once again in Stephen Dupont's image of Sgt. Ingels 'Why am I a Marine?' using the subject's own hand-written story.

Then with Stephen Frizza's fingerprints, we are reminded that this is the ultimately unique identifier of a person (at least in the physical sense) even though there is no face or other personal detail included. Using a film as the base of the medium suggests that the owner of the fingerprints may be a photographer.

In Damien Pleming's image of Ned Kelly's remains, we are reminded of one of the most (in)famous Australians, however, all we can see is his skeleton, is this a portrait?

I don't mind the way the images are captured and I would be happy to see any picture, as long as the photographer attempts to convey some essence of the person and the image is emotionally charged.

The point is not to necessarily understand the real story, but to be sufficiently engaged as to wonder...