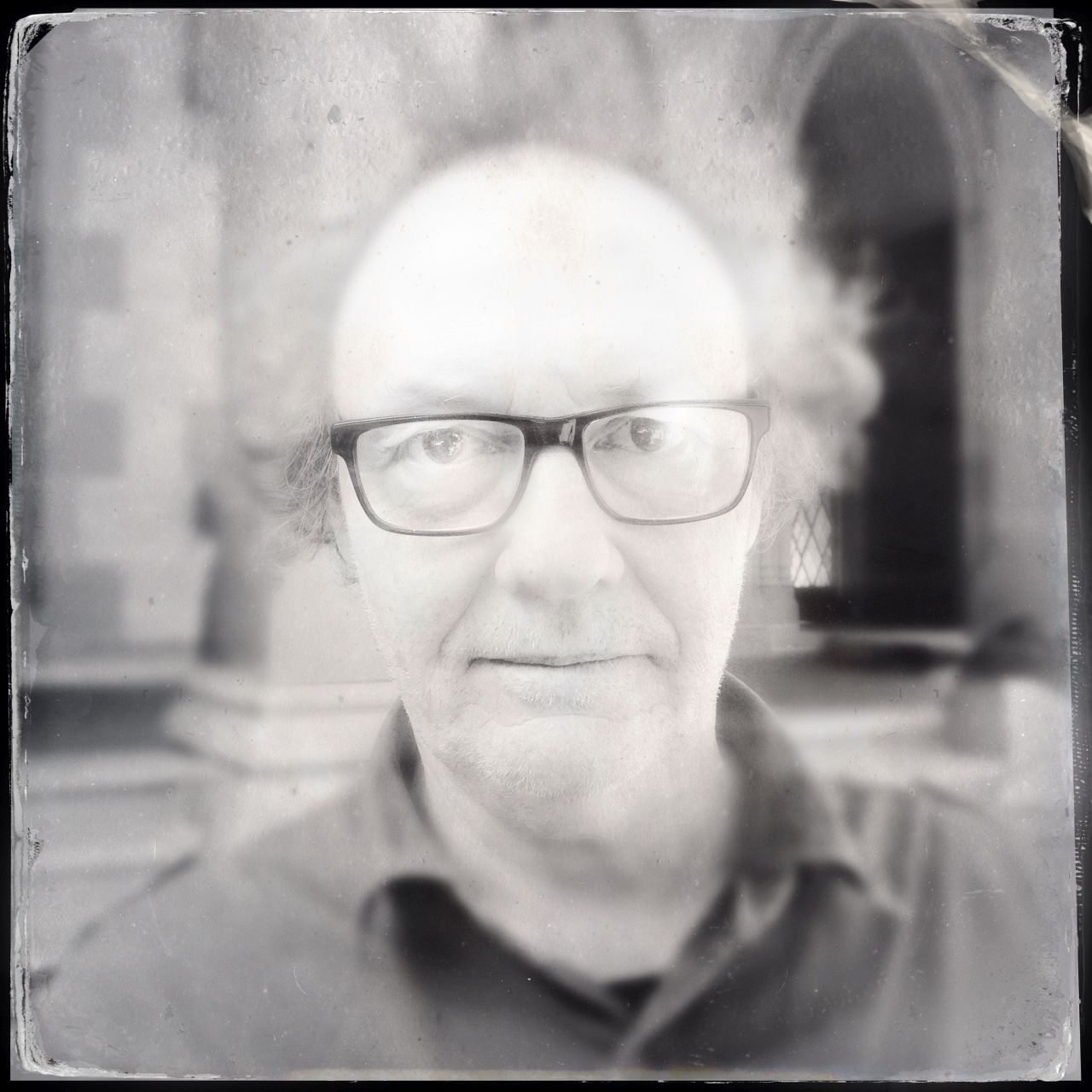 Last week I lost a colleague and a friend, and Australia lost a great photographer.

Steve Marshall was involved with Head On Photo Festival since its inception in 2010 when he exhibited Up the creek - a selection of images from his hometown of Yapoon in Northern Queensland.

In 2013 I invited him to show his street photography at the State Library of NSW as part of a larger program of exhibitions and events that attracted 18,000 visitors and received amazing reviews.

Steve was a voracious viewer who continuously photographed with a passion I haven’t seen in anybody else. His extensive road trips around Australia yielded stunning documentary and landscape work such as From the beach to Bourke, and beyond. He also travelled to remote places in Turkey for a project he worked on with Judith Crispin and one of the images was selected for the Head On Landscape Award in 2014.

But these road trips were not just for taking pictures. Steve was always ready to lend a hand to others at the drop of a hat. Over a three-day period, he drove from Sydney to Ballarat to help Jeff Moorfoot to install hundreds of prints at the Ballarat Biennale and back to Sydney to help us with installations at Head On.

We worked on the 2014 edition of the Festival. We shared a lot of pizzas during the insanely long hours before and during the Festival. We worked hard and talked about photography until the small hours of the night. Steve used to arrive late complaining he got stuck in traffic. Then he moved in with us (still complaining he got stuck in traffic) and became a de-facto member of the family.

We’ll all miss you, Steve.