Winners of the 2020 Head On Photo Awards 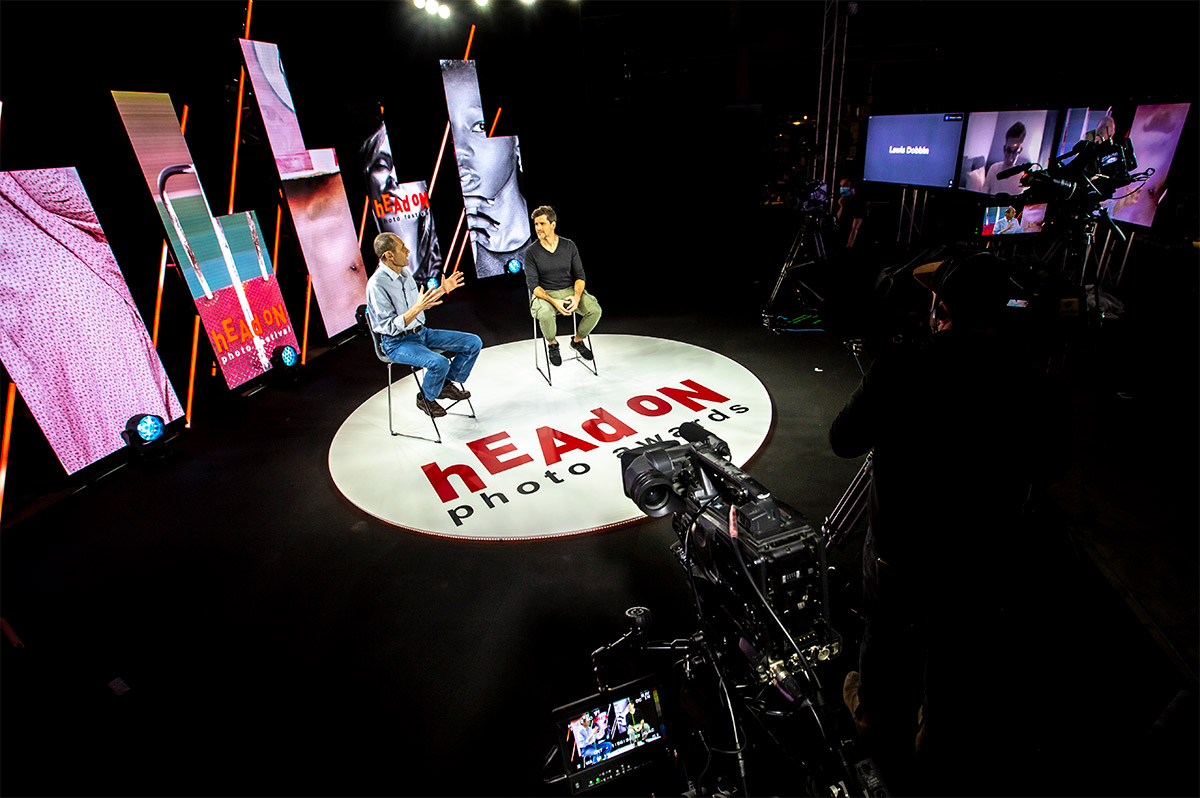 This year, our tiny but devoted team, Anita Schwarz, Stephen Godfrey, Anna Honan and Paula Broom, supported by our wonderful sponsors, have worked harder than ever to deliver the best online launch and festival possible.  We created the Head On(line) Photo Festival and Photo Awards in order to honour and recognise the exceptional efforts made by photographers around the world to deliver their Award Submissions and prepare their exhibitions.

So we’re delighted to announce the winners and finalists of the 2020 Head On Photo Awards, from which we received thousands of submissions from 61 different countries across the globe.  As always, our outstanding judges worked meticulously over a couple of weeks, reviewing the entries in order to come to a final decision, not only on this year's Finalists but also the winners.

The Launch and Award ceremony was held as scheduled - only online -  from 6pm on Friday, May 1 and was hosted by the wonderful TV personality Osher Günsberg in front of a virtual audience of thousands.  It was exciting for all and so wonderful to see the surprise on our winners' faces.  Congratulations to all; and thank you to Osher and the team at Innovative Production Services for turning this fabulous event around at such short notice.

A modern family story of a girl born by a warrior woman to two loving dads, with the love and support of a wonderful family around them.

This is a portrait of Egbert. His mother is hidden because Egbert felt safe in her arms, while the portrait was taken. This technique was used in the old days of long exposures. Children were just as squirmy as they are now, so mothers and fathers were covered with decorative fabrics to keep the children in place and prevent blurry pictures.

I took this image of my daughter running through our paddocks as we returned home from a walk one afternoon. Dust storms of this magnitude have now become so normal that we no longer adjust our daily routine to accommodate them. My daughter is a quintessential farm girl who likes to dress up. A fragile, yet fearless nine-year-old, challenging mother nature to unleash herself in all her fury.

This amazing place was once voted one of the seven wonders of Britain.  Just standing there watching cars fly past and mountain climbers (Adam Hill and Peter Belfield) going up the side of the gorge was a sight to behold. I had to do a five-minute exposure while I lit up the whole gorge with my torch.

Firefighters escape the intense heat of the Green Wattle Creek fire in Orangeville.

Joel Parkinson - 'Within Without'

I have lived a life of certitude and ease; whose rhythms and indulgences were equally predictable and enjoyable. Yet, upon the approach of adulthood, I have inhabited an unstable terrain between childhood and adulthood. To me, this portrait illustrates the last vestiges of my innocence and the ever-growing maturity and individuality before the arrival of adulthood. Perhaps that is what adulthood means: a farewell to the familiar and a welcoming of the unknown.

Self portrait sitting in a local park. I wanted to capture who I am in my quiet moments. My nickname is Bagel.

Three hikers in Switzerland trek through the barren snow-filled landscape, highlighting the sheer inferiority we have to nature. Furthermore, the multitudinous footsteps scattered over the landscape present the lasting effect of humanity upon an untouched landscape, as seen via the intricate patterns moulded by wind and temperature. The figures whilst inconspicuous add a needed scale to the image.