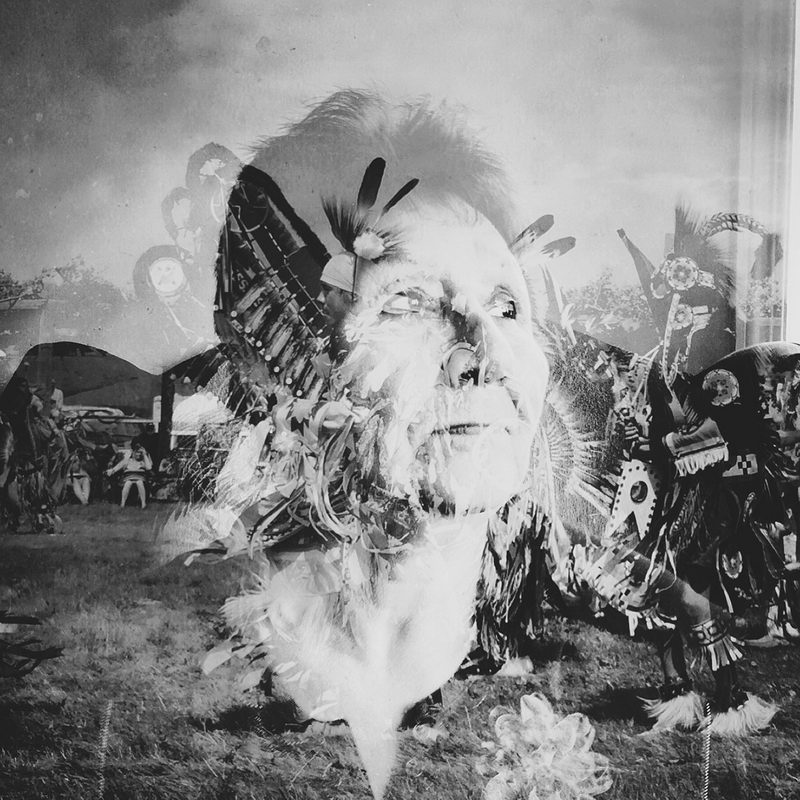 Women Photograph is an initiative that launched in 2017 to elevate the voices of female, gender nonconforming, transgender, and genderqueer visual journalists. Daniella Zalcman is the founder of Women Photograph and has been both a Head On Photo Awards Finalist and Head On Photo Festival Featured Exhibitor.

The private database includes more than 500 independent women documentary photographers based in 87 countries and is available privately to any commissioning editor or organisation.

Their mission is to shift the gender makeup of the photojournalism community and ensure that our industry's chief storytellers are as diverse as the communities they hope to represent.

Daniella Zalcman is a documentary photographer based between London and New York. She is a multiple grantee and award winner, plus a member of Boreal Collective.

While exploring womenphotograph.com, we noticed a few other Head On Photo Festival alumni amongst the pages!

Looking back to the early days of the Head On Awards and Lee Grant was a Head On Portrait Prize Finalist.

Over the years, many female phtographers have interacted with the festival and have gone on to join Women Photograph. Claire Martin and Ying Ang  exhibited with us. Ying went on to be a Head On Photo Awards Finalist in 2012 too.

Michaela Skovranova appeared in group exhibitions in 2014,2016 & 2017. As part of the 2017 Festival, she also gave two workshops in partnership with Olympus Australia.

From group exhibitions, screenings, to solo shows and Head On Awards Finalists, we've had a variety of interactions with female photographers looking to push the boundaries of their documentary practice. In 2015 we had a screening by Ingetje Tadros, and Daniella Zalcman was a Head On Mobile Prize Finalist.

Image: Ingetje Tadros, This Is My Country

In 2016, we had a number of important exhibitions. Including Featured Exhibitions by Raphaela Rosella, supported by Beyond Empathy, Ingetje Tadros, and Daniella Zalcman . Shining bright in the Head On Portrait Prize was Morganna Magee.

Image: Raphaela Rosella, You'll Know It When You Feel It

In 2017, as a winner of the POOL Grant, Alana Holmberg, showcased Resist Laughter as part of our Featured Exhibition program and Natalie Grono was a finalist in the Head On Portrait Prize. 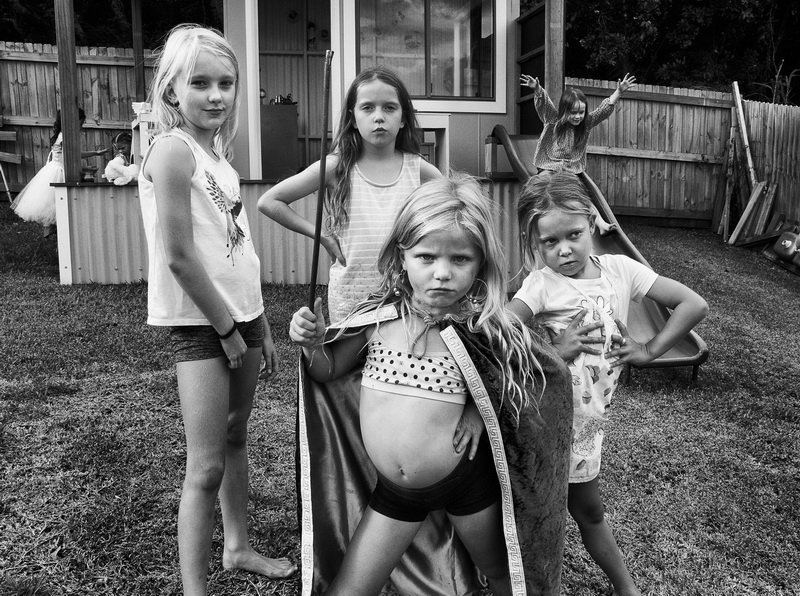 It's great to see so many Australian Women Photograph photographers interacting with our festival, pushing the boundaries for documentary photographic practices, and trying to even-out the representation of photojournalists.

We're still working on the program for 2018, but keep looking out for announcements as we have two exhibitions in the works with Women Photograph members! Details TBA