9 Gates of No Return | Head On Photo Festival

9 Gates of No Return 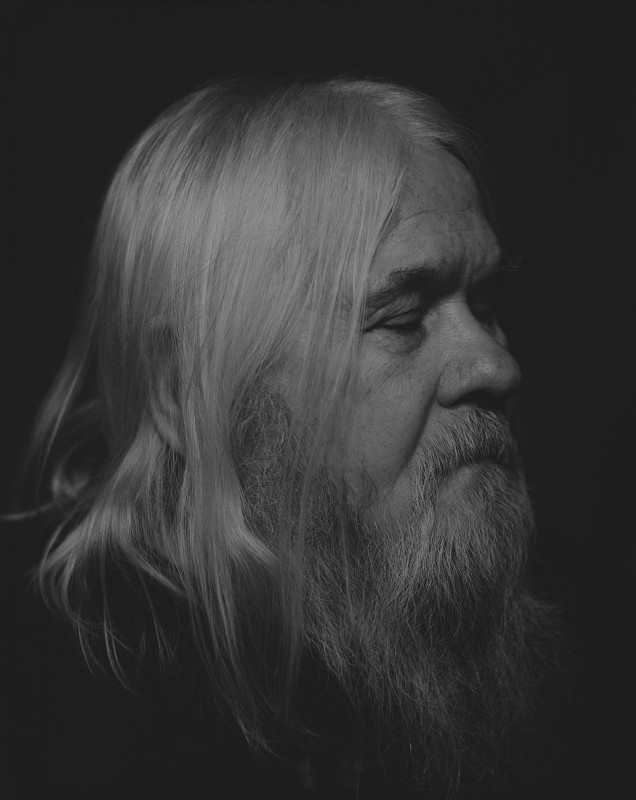 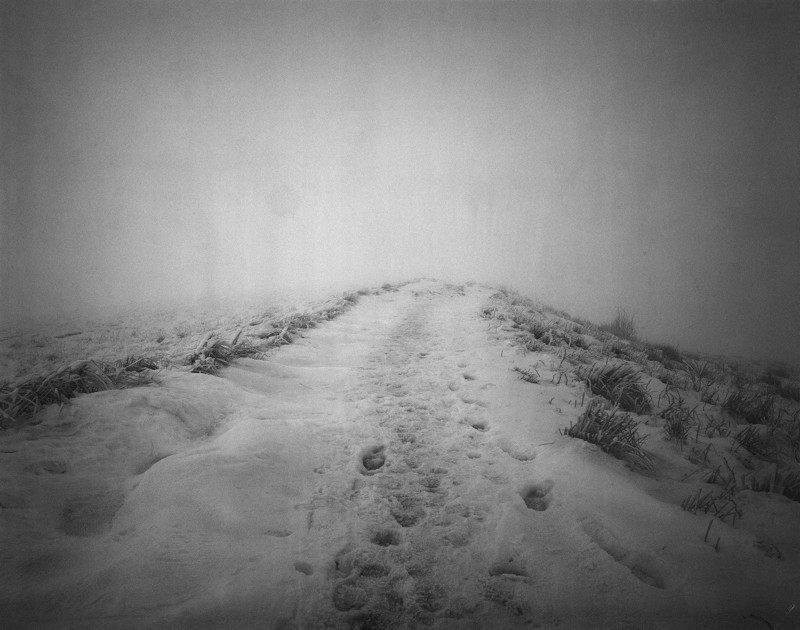 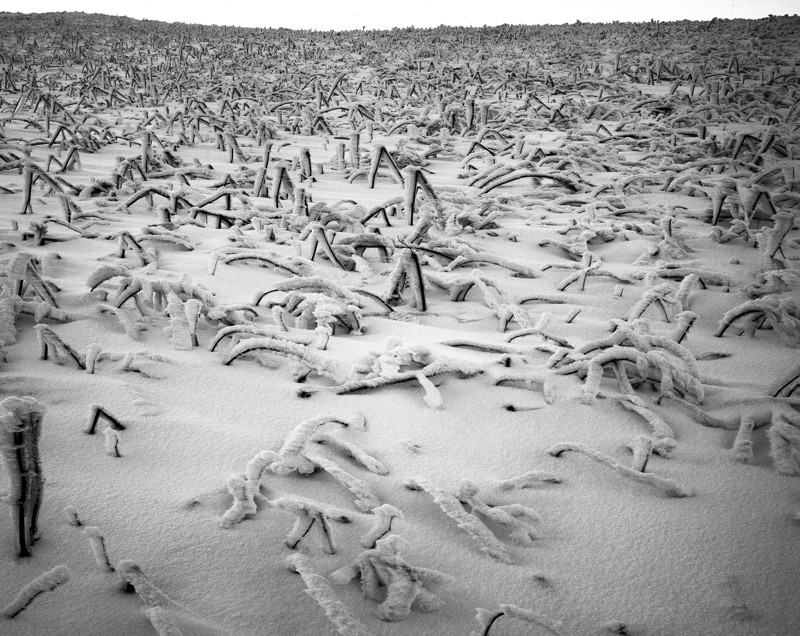 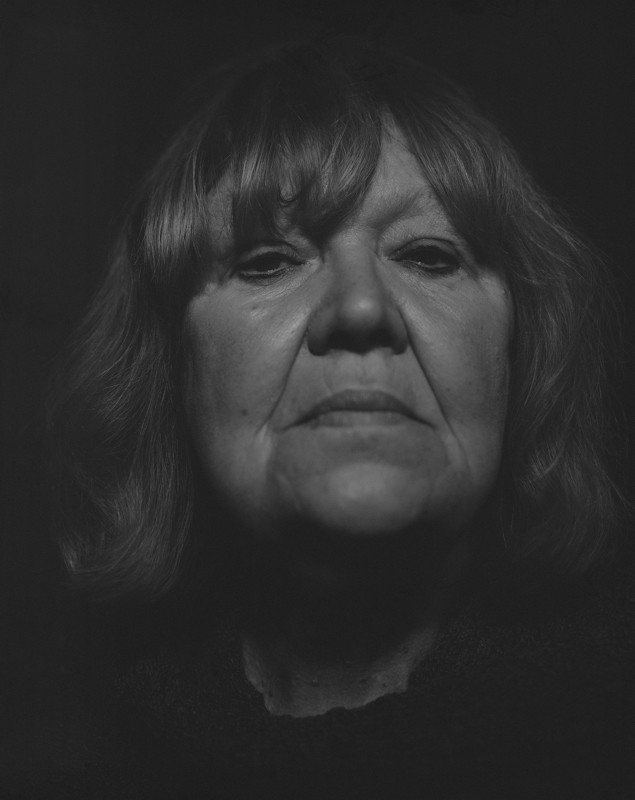 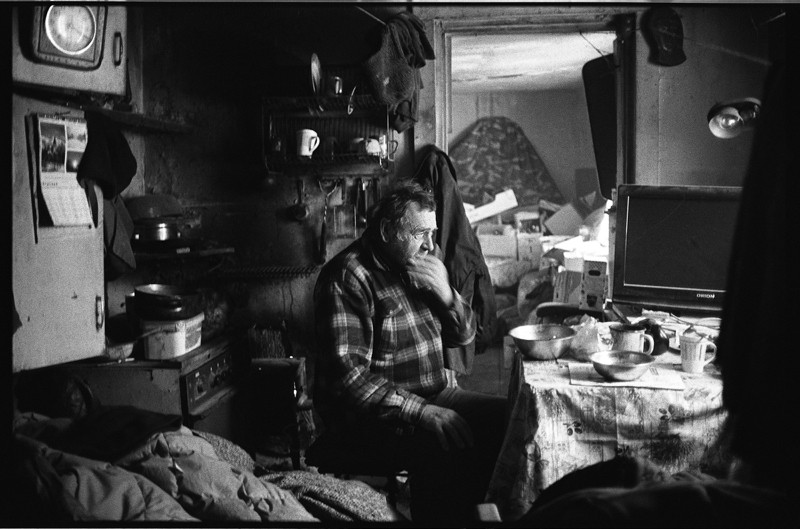 After World War II, as a result of mass resettlements connected with alteration of Poland's borders, many people were forced to relocate to Bieszczady, a town in south-east Poland. During this time, it is estimated that Poland (also known as the Second Polish Republic) was inhabited by 5 million Ukrainians, out of which thousands remained within the new borders of post-war Poland. Between 1944-46 the first resettlement action took place where it is estimated 480 thousand Ukrainians were expelled to the Soviet Unions territories. A second resettlement program took place between 1947-1950 where another 140 000 inhabitants were resettled. Abandoned villages, houses and synagogues were burnt and destroyed, orthodox churches were plundered and demolished. Five centuries of Polish-Russian-Jewish history of Bieszczady was wiped from the face of the earth.

In the 1950's‚ Bieszczady became a mythical land of freedom- the perfect escape- because they were a vacuum. These mountains were an asylum, a distant shelter for outsiders, outcasts, fugitives and exiles which provided an escape from their previous lives. The protagonists of my photographs arrived in Bieszczady between 1950-1980. Each person migrated to the mountains for different reasons, and no one has chosen to leave. They sought to find solace in the mountains, escape their old lives and conjure up a new sense of identity. The common experience and the linking point for my protagonists is the motive of abandonment, resignation from something or someone. They have abandoned their old lives to be alone and they share a specific understanding of freedom. The people I met and talked to have been confronted and altered by nature, the palms of their hands, damaged by physical labour. My protagonists live in solitude, often without electricity and running water; they have relinquished advancements and comforts of the city. Civilisation gives us something but also takes something away.

The photos are a series about loneliness— a desire to understand and empathise with individuals who seek solitude.

Agata Grzybowska (b. 1984) is a photojournalist based in Warsaw. Graduated from the Direction of Photography at the Polish National Film, Television and Theatre School in Lodz. Her work has been shown at Royal Castle in Warsaw, courtyard President’s Palace, Wroclaw Contemporary Museum, European Solidarity Centre in Gdansk, The Wilson Shaft Gallery in Katowice, The Old Brewery in Poznan, The Gallery FF - Forum Of Photography in Lodz, Romanian Cultural Institute in Bucharest. She received Young Poland 2017 – Polish Ministry of Culture grant for young artists. She published her first book, 9 Gates of No Return, by BLOW UP PRESS in 2017, which was a winner of the Grand Press Photo Award, among others.