Head On to Paddington Installations - shopfronts 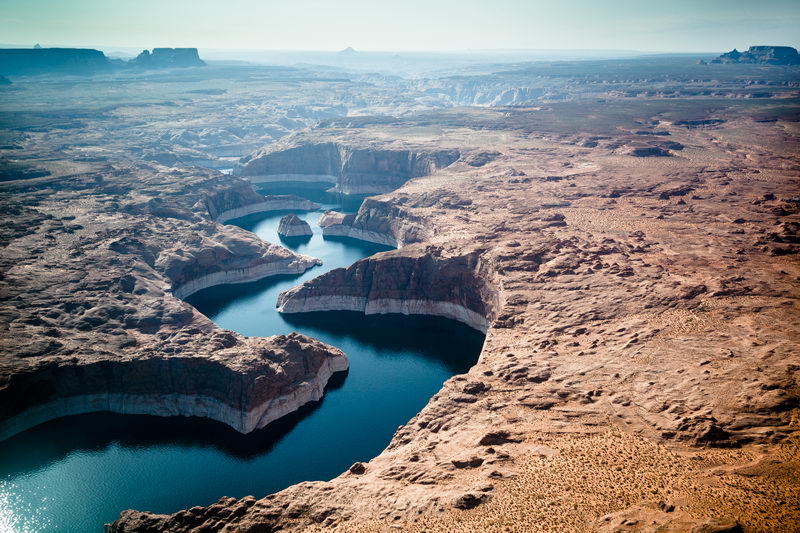 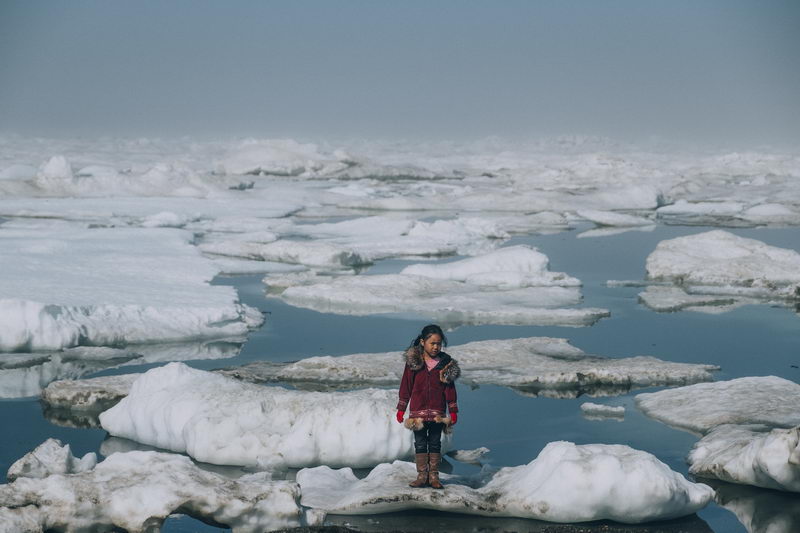 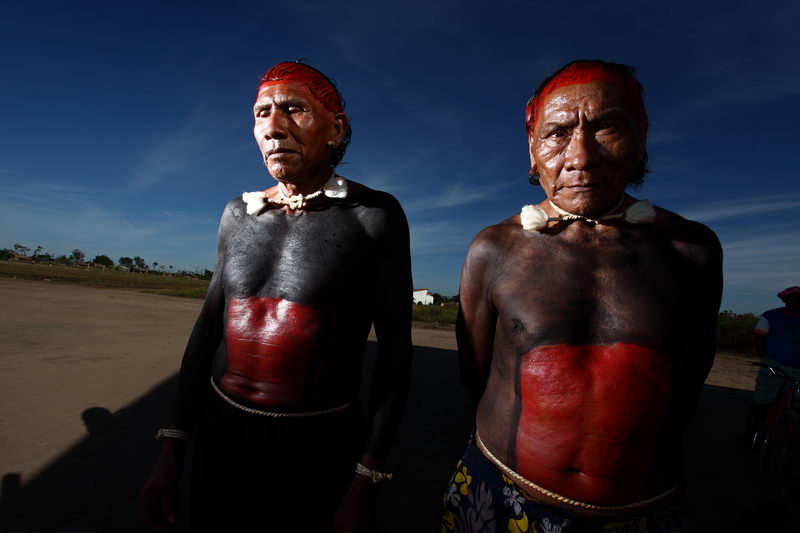 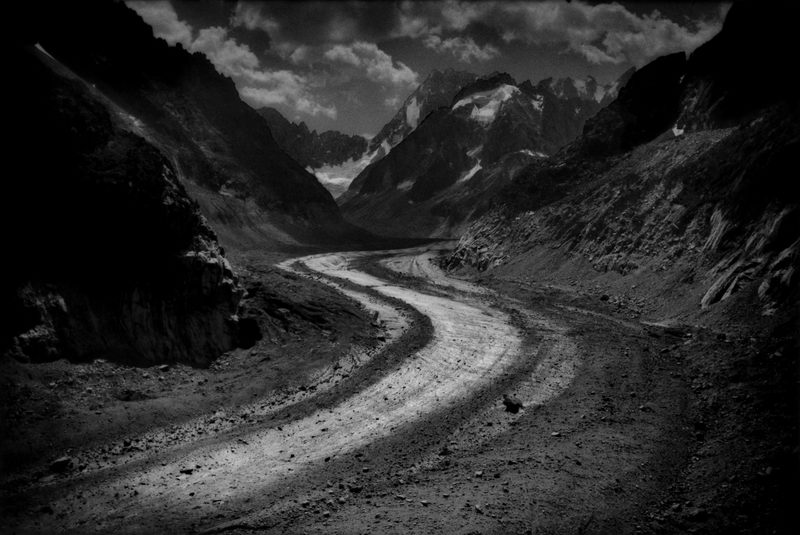 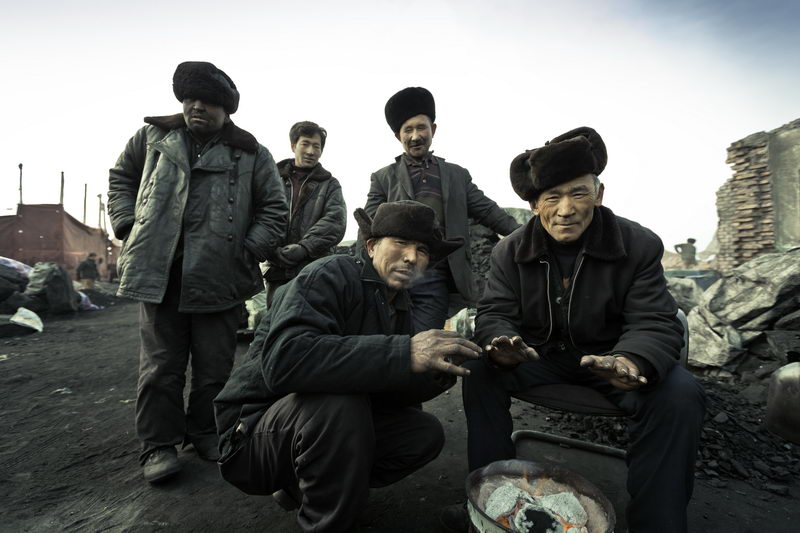 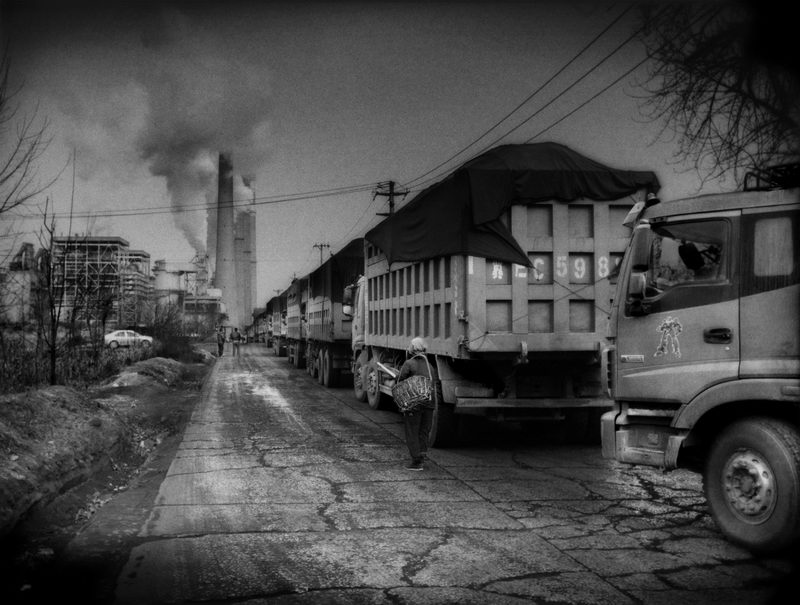 Everyday Climate Change is a photographic project carried out by a diverse group of photographers from 5 continents documenting climate change.

The exhibition is installed in 32 shopfronts along Oxford Street, Paddington as part of 'Head On To Paddington' by Head On Photo Festival in association with Everyday Climate Change and Instagram.

EverydayClimateChange (ECC) photographers live on 6 continents and share photographs made on 7 continents to present visual evidence that climate change doesn't just happen "over there" but that climate change is also happening "right here".  Photography is most powerful when it can communicate deeper meaning by freezing transience.  No other medium can better reveal deeper truths than a camera can in the hands of someone who understands its unique potential.

ECC is not a western view on climate change.  Photographers come from the north, the south; the east and the west; and are as diverse as the cultures in which we were all raised.  ECC presents the work of committed, enlightened photographers who share back stories, contextualizing not only the effects of climate change but also potential solutions to mitigate the effects of greenhouse gasses on our world.  The photographs peel back the visual layers and look more closely at the visual evidence.

COP21, the climate change summit was held in Paris in December 2015.  So climate change was and still is, finally at the top of the agenda for a lot of global policy makers that would not ordinarily give it such a high priority.  The pace of climate change, compared to the frenetic news cycle, is slow.  Greenhouse gasses are invisible.  So climate change is easy to ignore.  The goal of the ECC Instagram feed is to show that no one anywhere is immune to effects of climate change.  The goal is to reach beyond the cloistered photography world and the stuffy halls of academia to those who will be most affected by climate change: in other words, YOU.