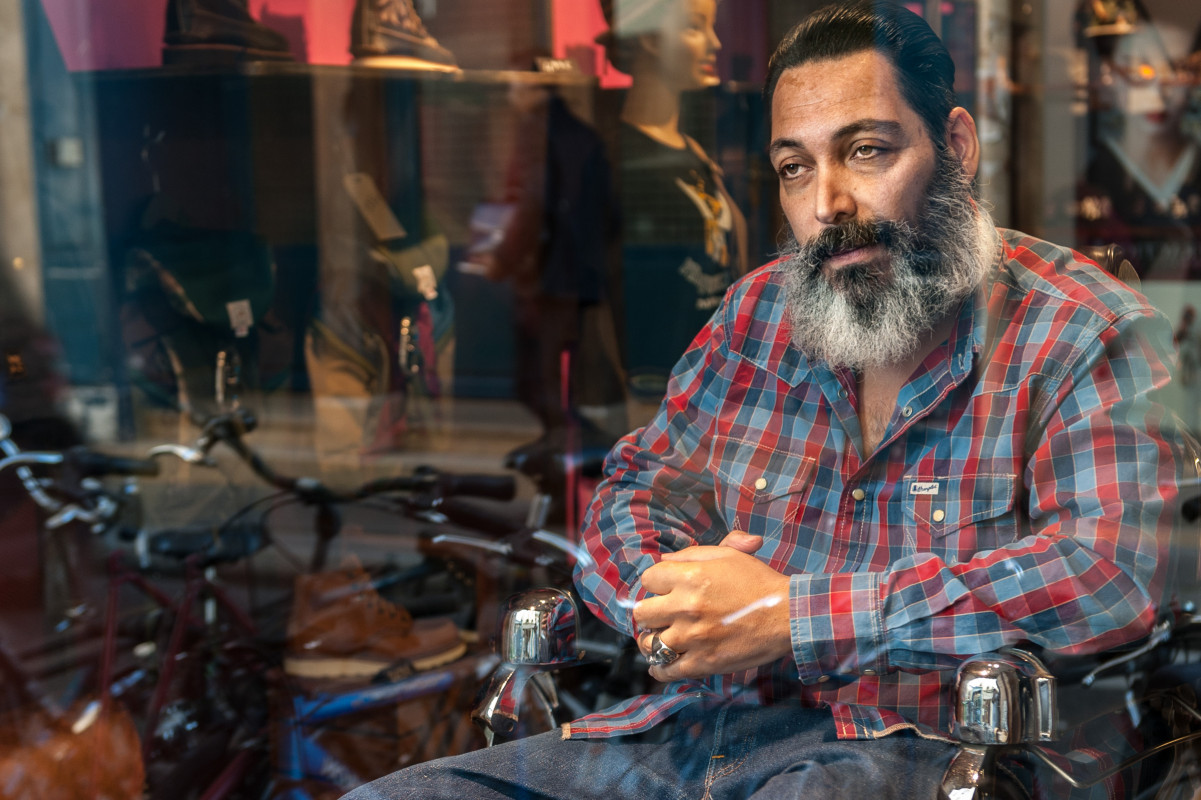 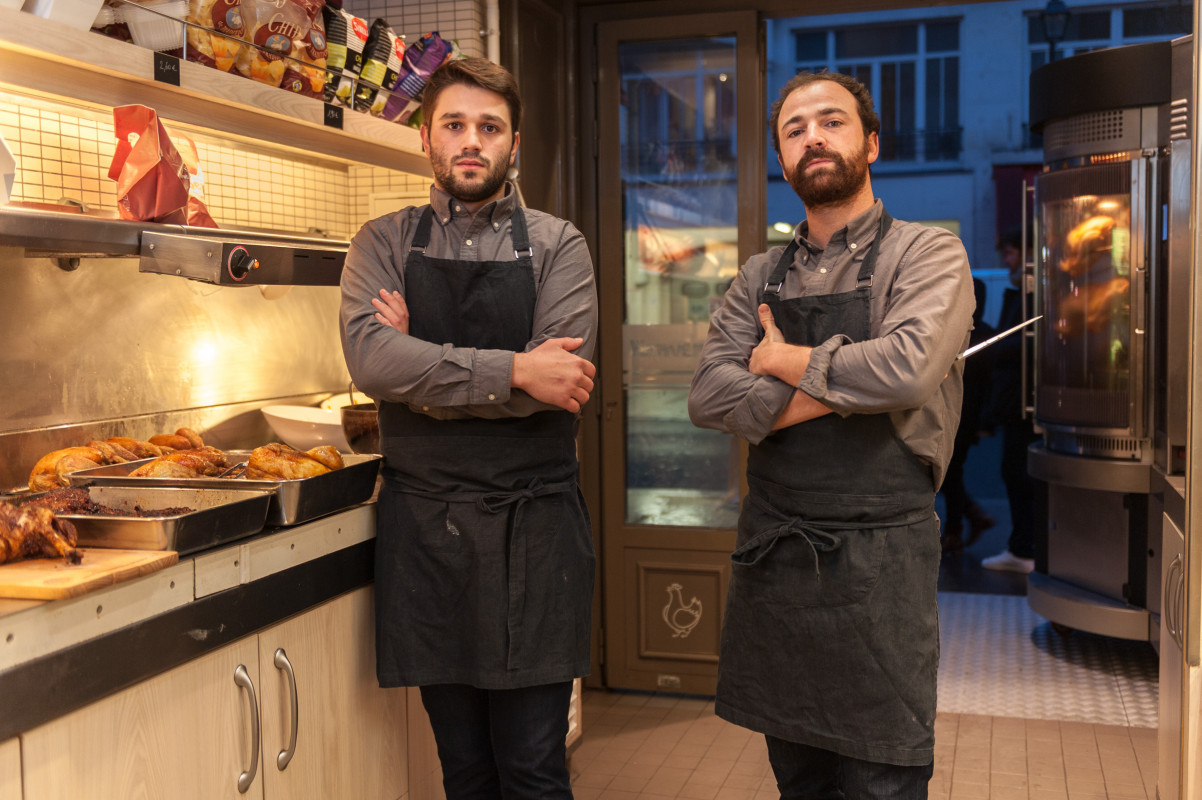 The Haut Marais, or top of the Marais, located in the historic 3rd arrondissement of Paris, was my home with my wife and young daughter for 15 months, during 2014-15. It is a thriving, and at times frenetic, if slightly grungy part of Paris, with its trendy cafés, bulging with finely dressed and under-fed models on the many 'fashion weeks' throughout the year. Traditionally a Jewish enclave of Paris, it was quickly becoming known for its gay night clubs and culture, and the inevitable clash where the two worlds met.

I quickly discovered that it can be an isolating experience to be fully immersed in another culture and language, without a great understanding of either. While central Paris has a population of around 1.5 million people, boasting the highest living density in the European Union, it was evident that it's composed of many little villages. Each of these villages radiate out from groupings of shops - cafés, bars, supermarkets and delis, with many of the owners and workers living close by, or even above their establishments. Despite the tortured Français, I soon became a familiar, if unusual in shorts and heavily-bearded, presence in the neighbourhood. The infamous French aloofness melted away in my regular haunts and I found myself being offered smiles and assistance with the language - rare concessions, even to true locals. This network cracked open the door, providing a feeling of belonging.

My Haut Marais body of work, named after the historic area at the heart of the 3eme, documents those Parisians who became my friends, the faces and daily "bonjours" which anchored me through challenging times, along with some of the atmosphere of the neighbourhood.