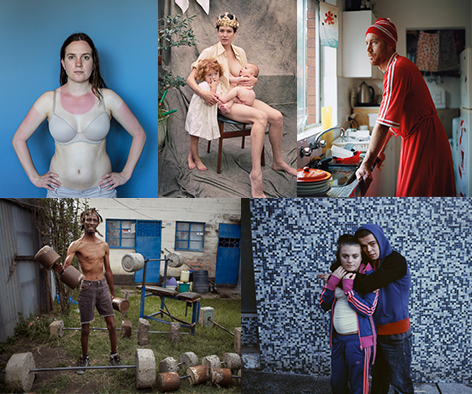 Head On Portrait Prize was established in 2004 with the aim of giving the public and photographers, both well and less known, more opportunities to view and exhibit high quality photographic portraits. Today it is one of the biggest and most respected annual displays of portraiture in Australia and the pivotal part of Head On Photo Festival, Australia’s leading photography festival.

Since the very beginning of Head On Portrait Prize, neither the name of the photographer nor the status of the subject played a part in the selection process. The judges look purely for images that encapsulate the personality of the sitter and invite an emotional response from the viewer. As a result Head On is regarded by the arts community and reviewers as the most critically important photographic portrait prize in the country.

As the panel of judges changes each year and the works are anonymous at the time of selection the resulting collection of works is unpredictable and diverse.

In 2015, the Head On Portrait Prize will tour internationally.