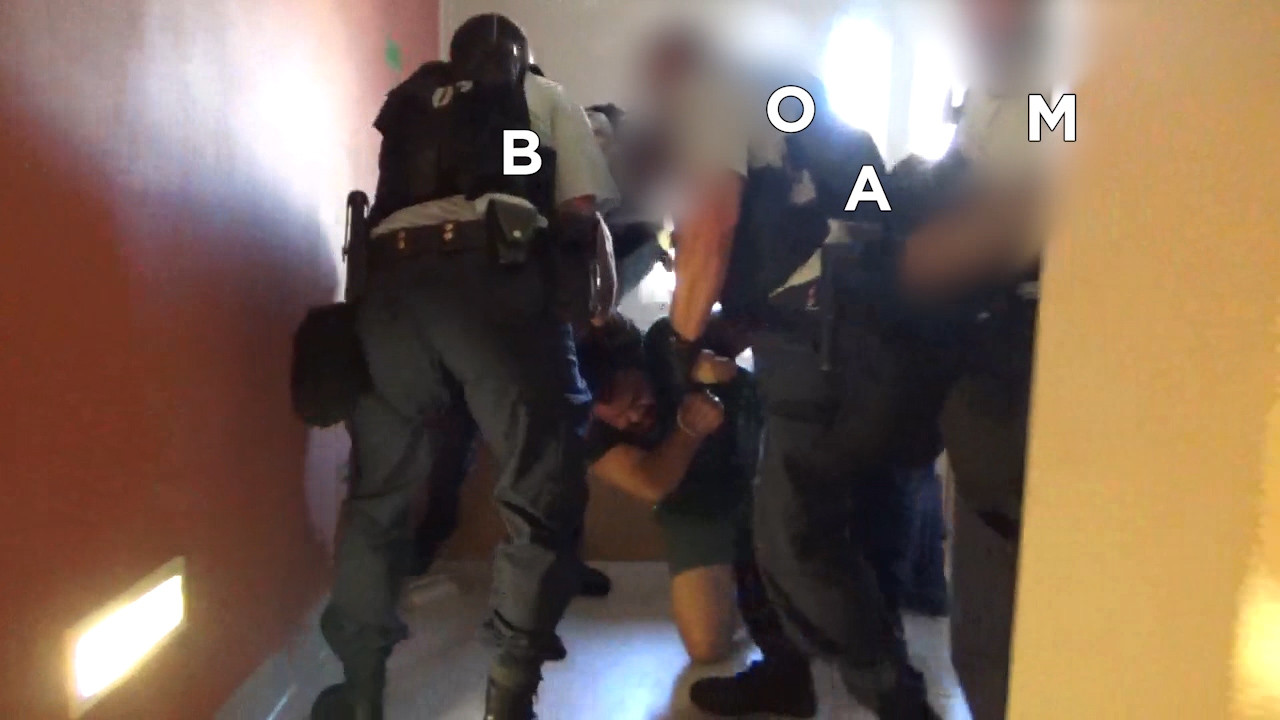 Australia's First Nations people endure the highest incarceration rates on Earth, a tragedy that has contributed to the deaths in custody of over 400 Aboriginal and Torres Strait Islander people. The Royal Commission into Aboriginal Deaths in Custody released 28 years ago made over 300 recommendations, many of which have not been implemented.

This installation highlights the alarming circumstances behind these tragic deaths where accountability is unclear.

After 231 years of colonisation, what's changed?

The image above was taken from officially approved footage released by the Coroner’s Court of New South Wales shown during the coronial inquest into the death in custody of Dunghutti man, David Dungay Jr.

He died in Long Bay Hospital (at Sydney’s Long Bay Correctional Centre) on 29 December 2015 after corrective services officers forcibly removed Mr Dungay (a diabetic), from a cell monitored by a camera because he refused to stop eating a packet of biscuits. The 26 year old screamed “I can’t breathe” a dozen times while he was restrained by officers face down and injected with a sedative. He eventually lost consciousness and suffered a irreversible cardiac arrest. The Coroner will deliver his findings on August 23, 2019.

David Dungay’s mother – Leetona said “He was treated inhumanely as he begged for his life till his last gasp.”

National plan of action for kids in detention
Raise the age