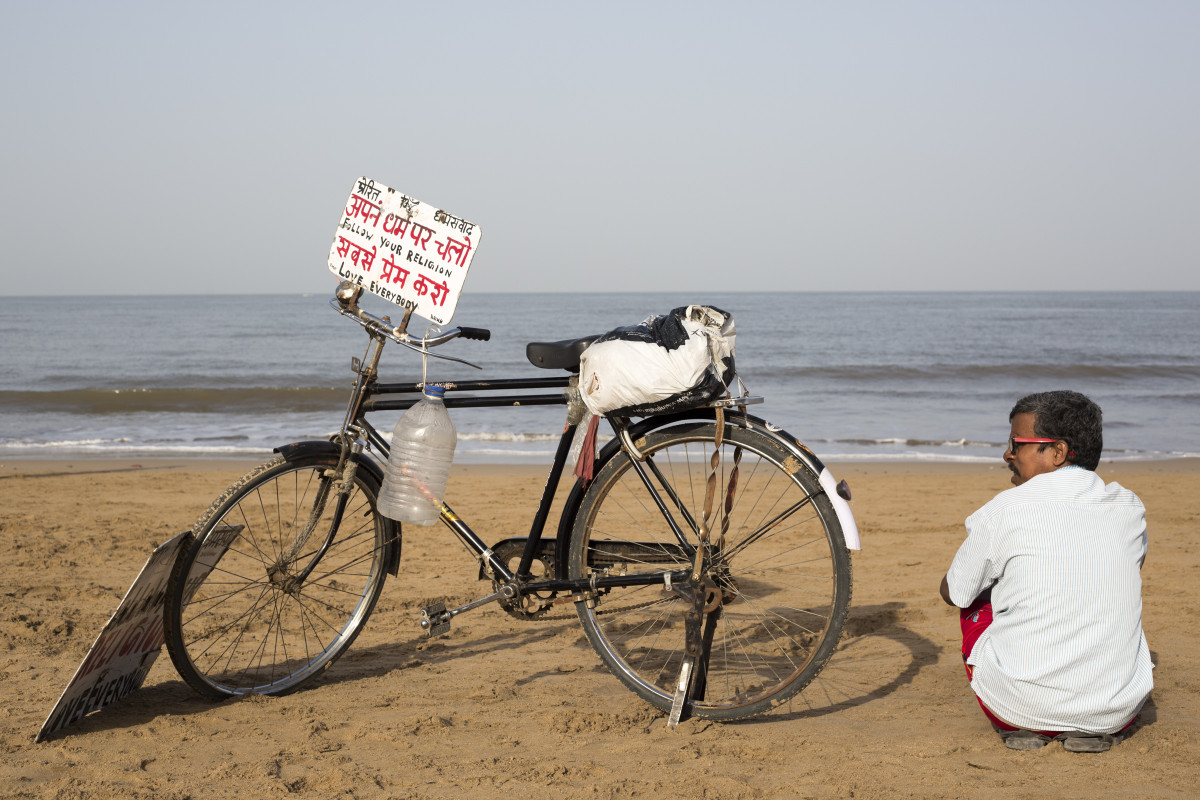 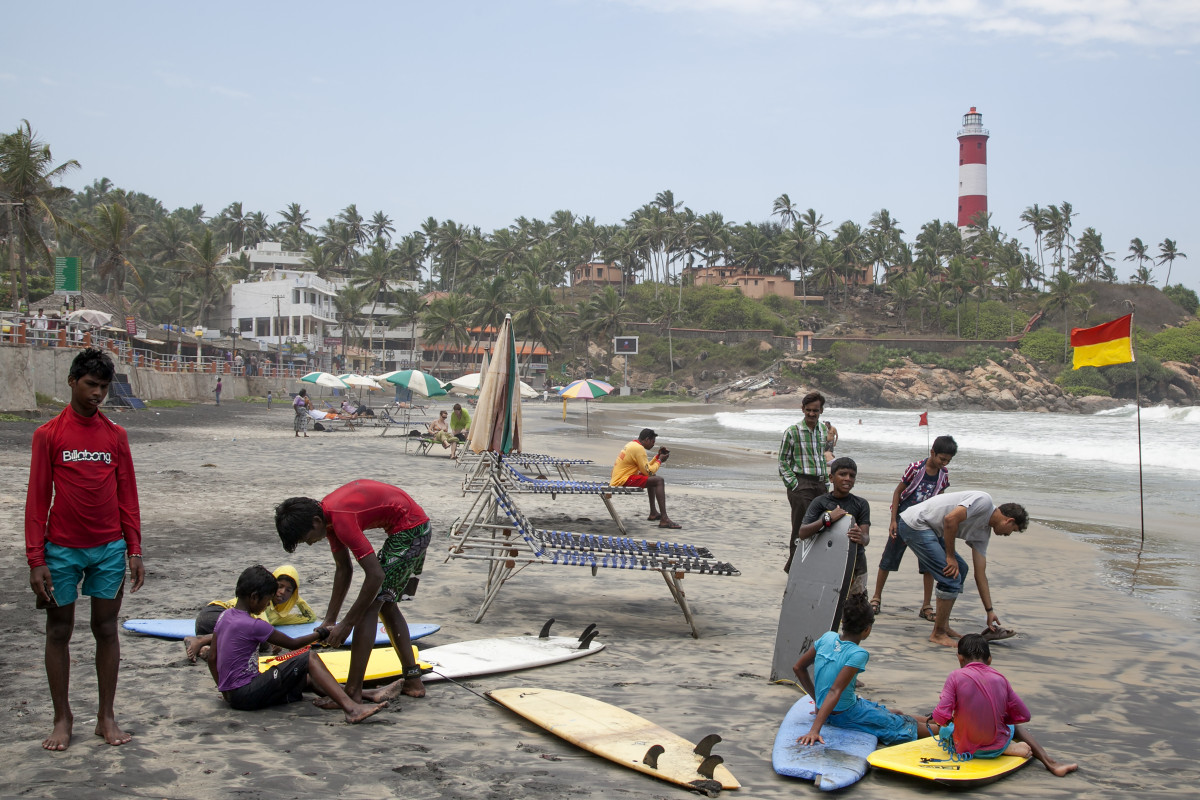 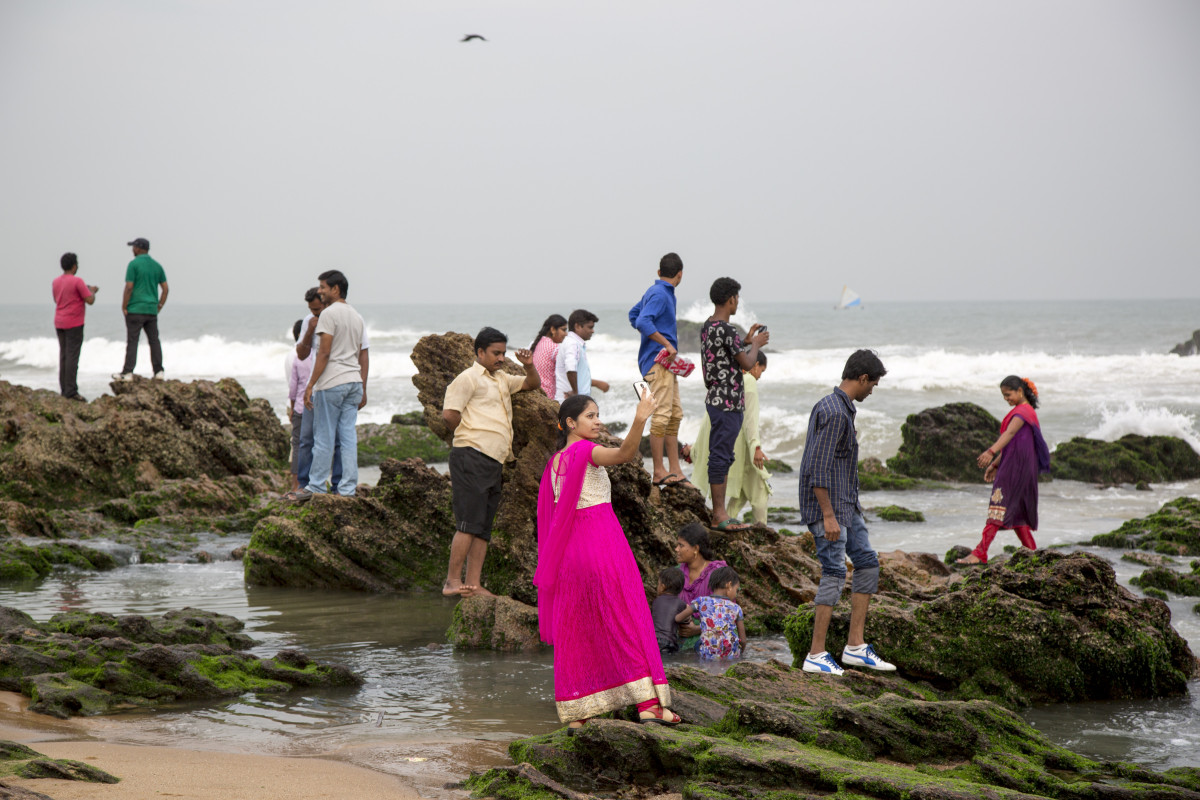 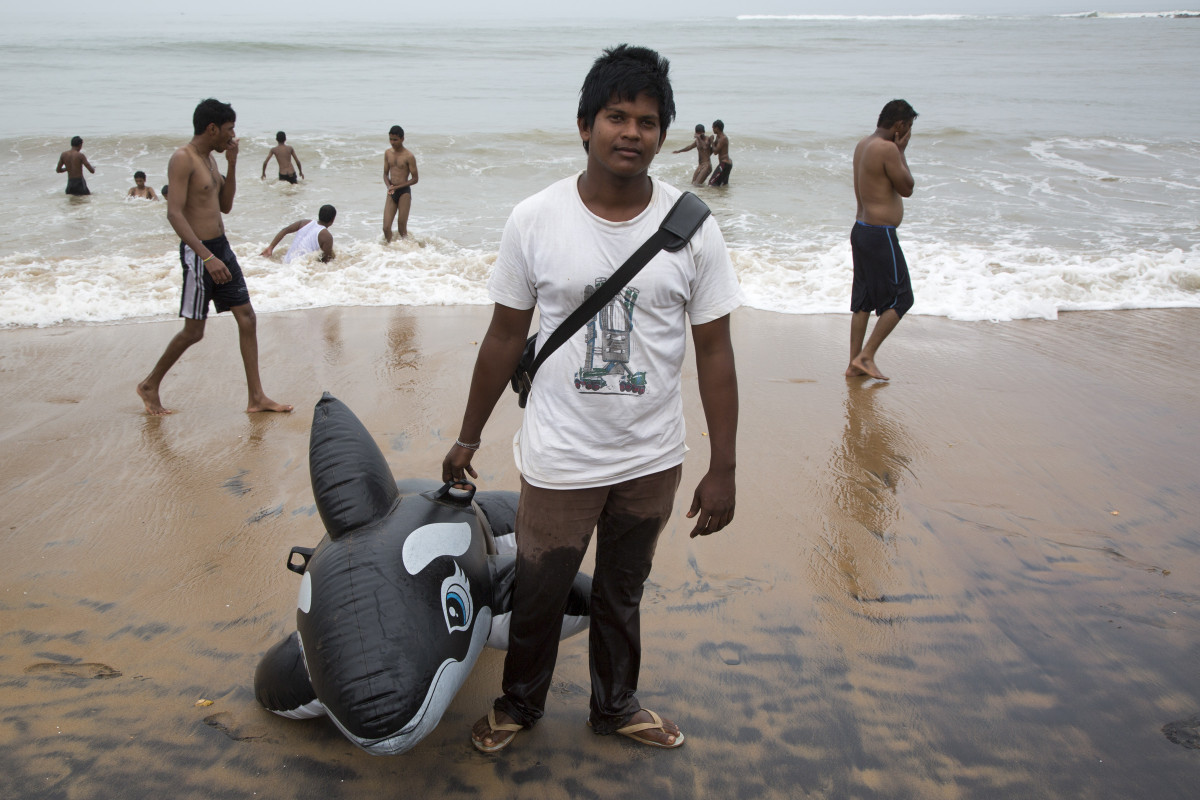 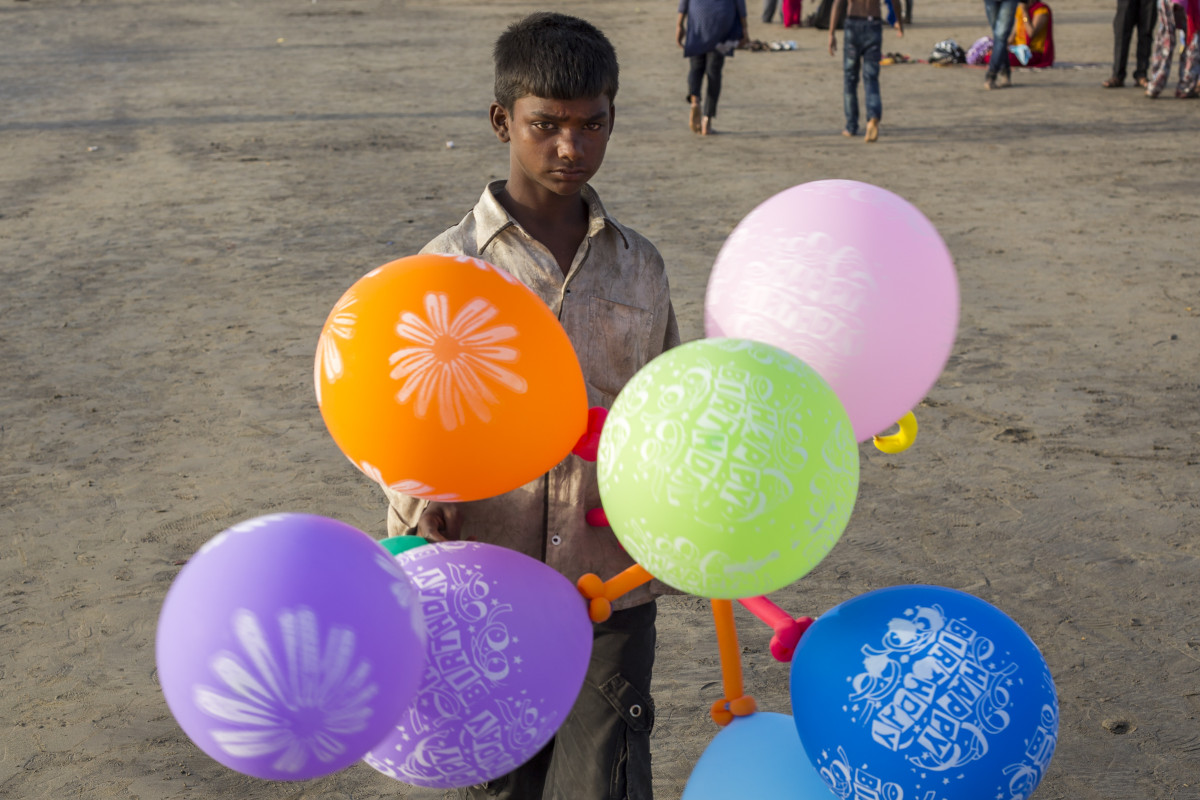 For my series Masala Beach I explore beach life culture in India. Exploring its traditions and cultures and documenting the influence of modern and foreign cultures on what is a hub for life in many coastal regions. Its evolution is in some ways one of the battlefields for the culture shift in India on several topics and many levels.

India is known for life on the street, this extends to the beach and with around 7000km of coastline, the beach becomes an integral part of life and culture, and if you do not live on the coast, then simply the allure to visit offers a piece of its culture. It is a backdrop that levels the caste system and stereotypes society holds on the individual, the Beach has no regard for such things, but what one starts to see in exploring India‚Äôs coast line is what I would call a cultural battle, western styles vs conservative dress codes, religious codes being challenged, technological advancements, environmental issues being brought to the fore and materialism in many forms. The rapid pace overall of change in India vs traditional or instituted cultural trends being challenged and how that is seemingly materializing.

As a western set of eyes what I see and perceive is very different to what an Indian photographer would necessarily see. Indians are a happy at the beach, it's a community and culture at play. I wanted to explore these scenes, moments I wants to visual portray the fun and whimsical nature of the beach and its culture visually to the audience. I see so many correlations to the culture of European beach resort towns and the culture kitsch visitors seek, enjoy and explore - what we would fondly call the "Seaside".

Through the series I am to portray the subtleties of this culture battlefield amongst a larger backdrop of rapid change and challenges India faces as a country and culture, whilst keeping to a tradition of the kitsch notion of the Seaside.

Francis Minien is a British Photographer from Reading, UK. He received his BA in History and Media Studies from De Montfort University (UK) in 1999 and completed his MA in Photography from De Montfort University in 2005. He is based in New York City. He spends a great deal of his photography time on the road; most recently spending 18 months living and working in India.

His work is focused on his travels including street, landscape and abstractualism photography. "Our world is not perfect, but it is beautiful and there is beauty in the everyday. I seek the extraordinary in the everyday, the abstract in the actual. I live, travel and explore my everyday world and capture what I see as the essence of our imperfect world."