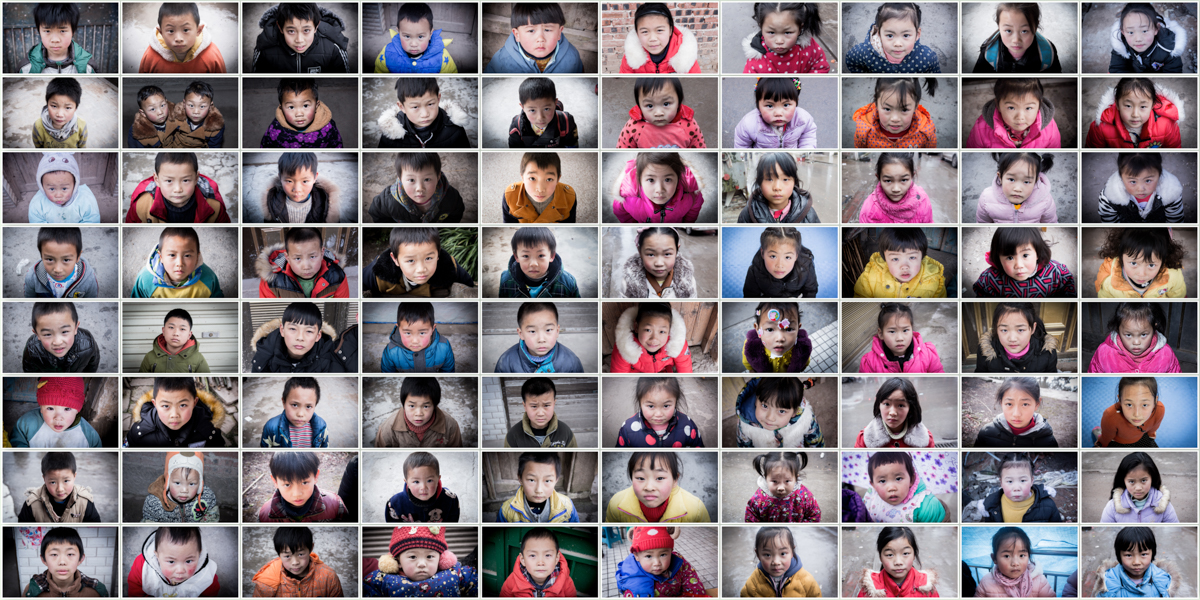 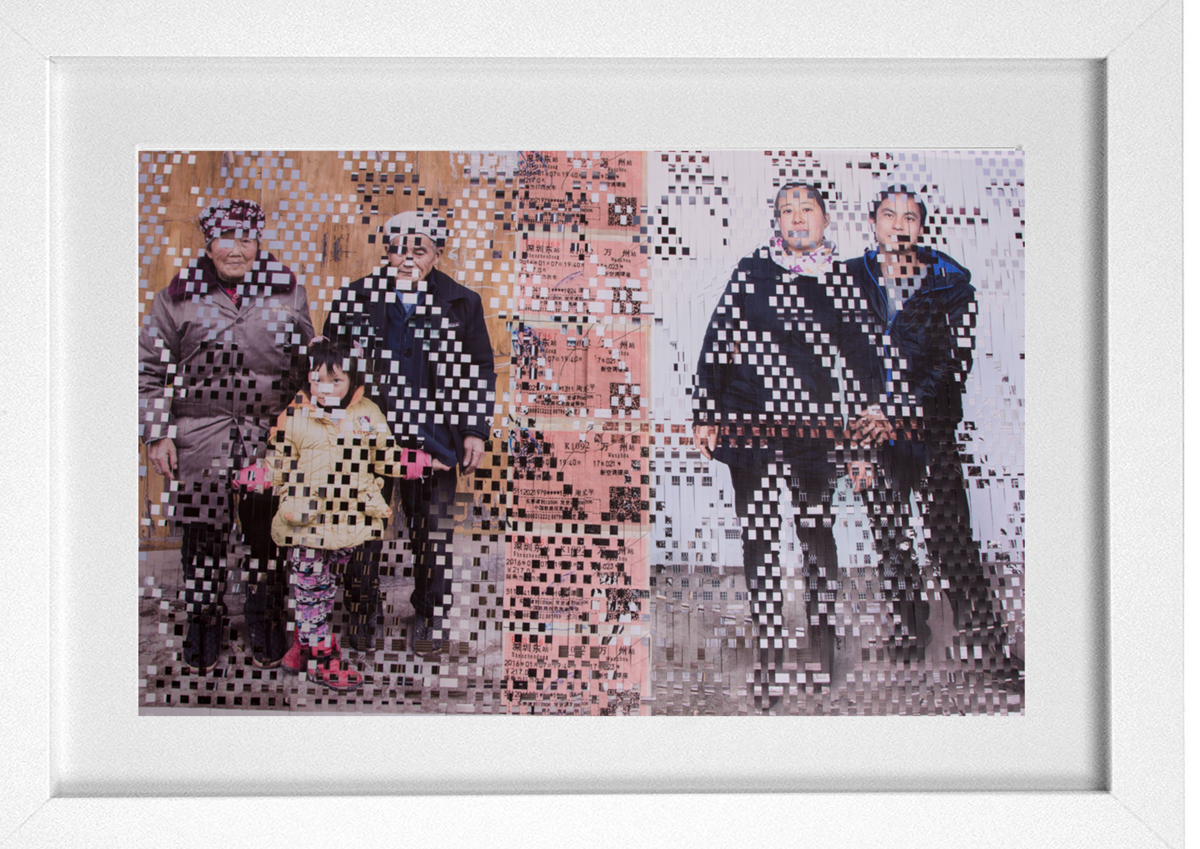 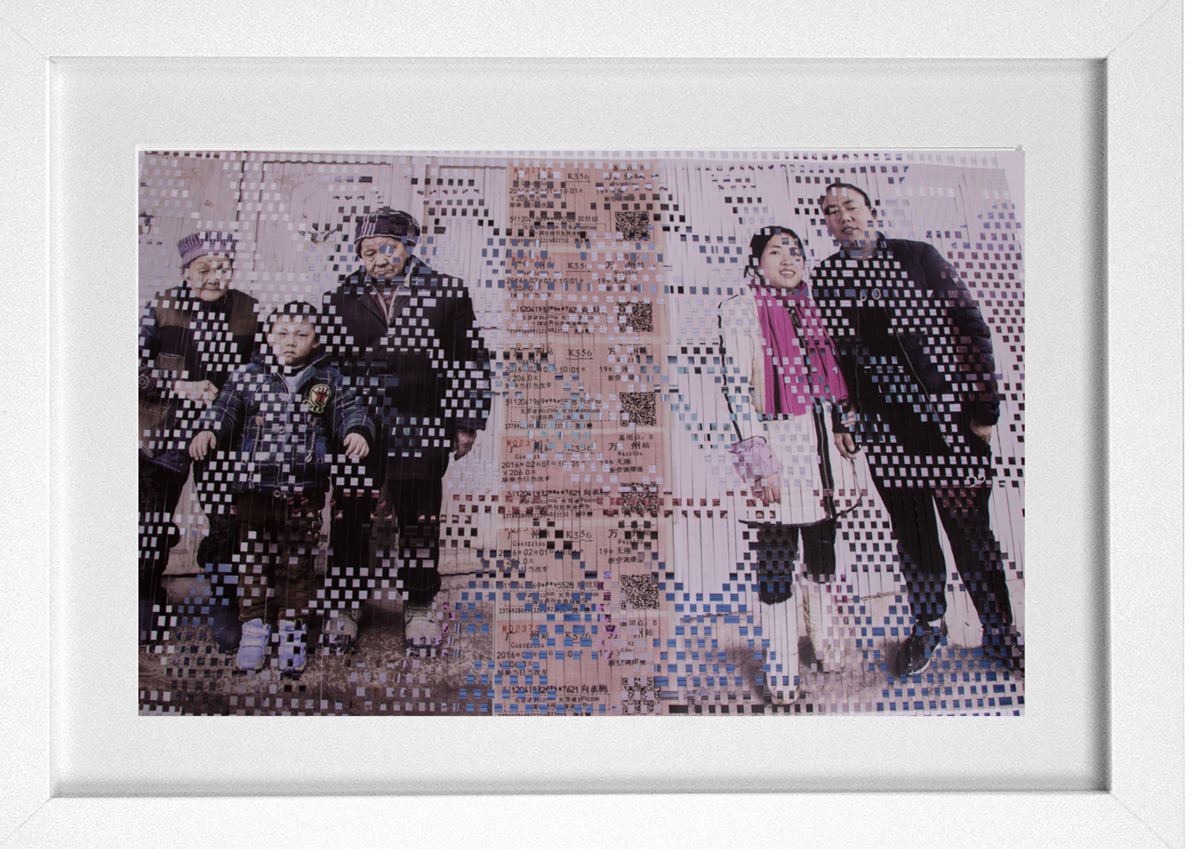 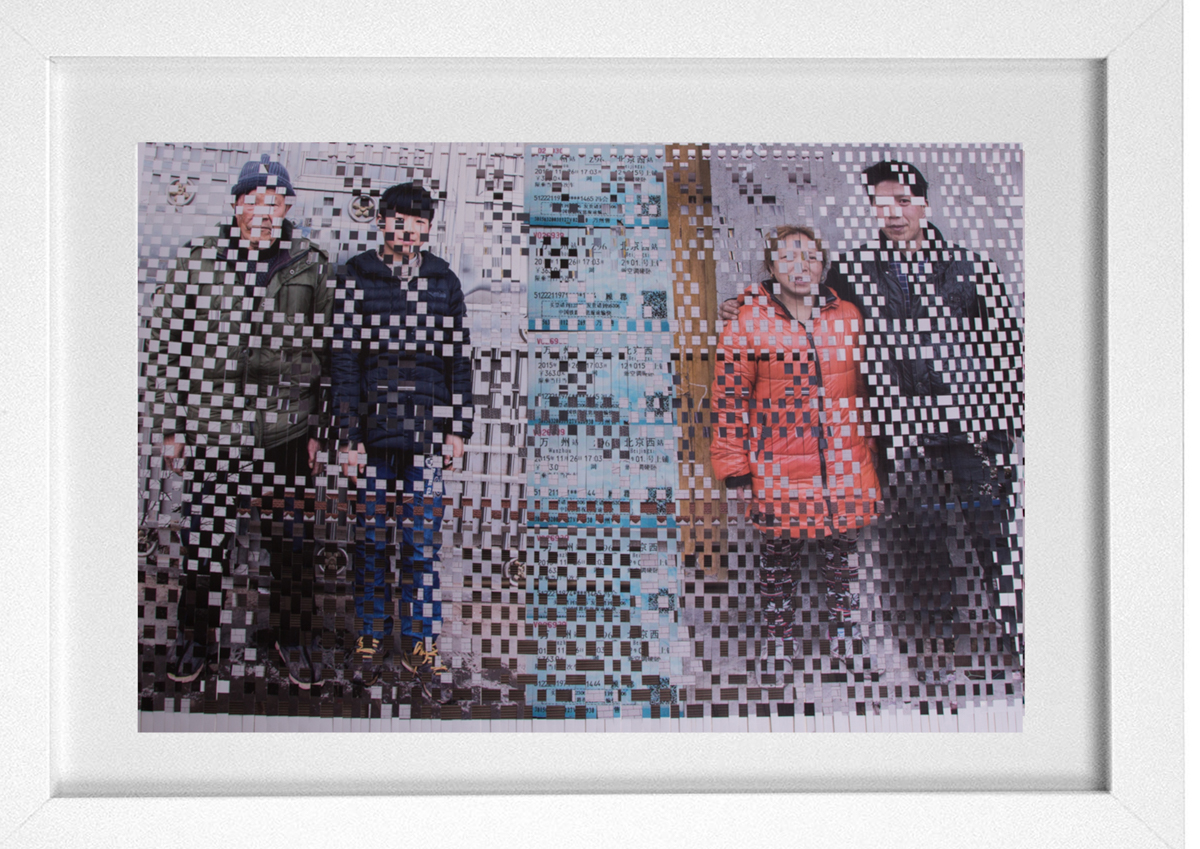 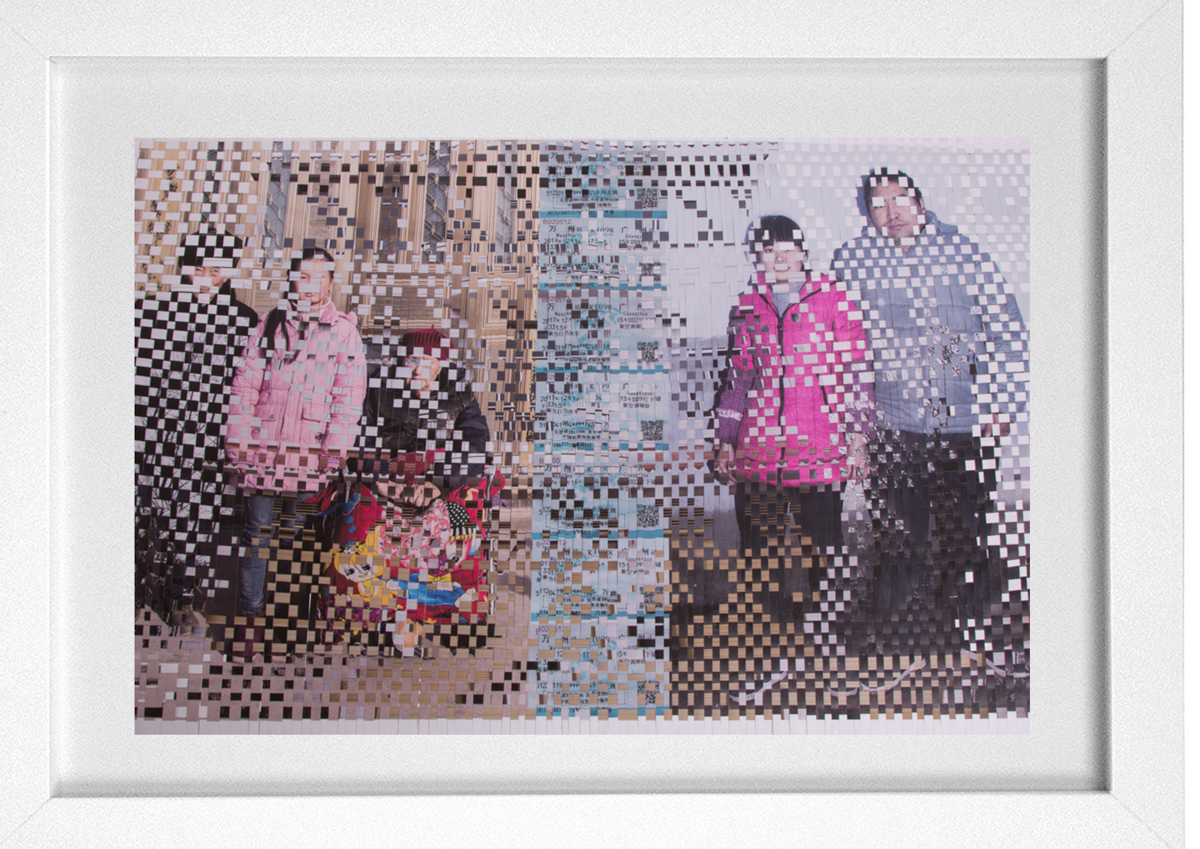 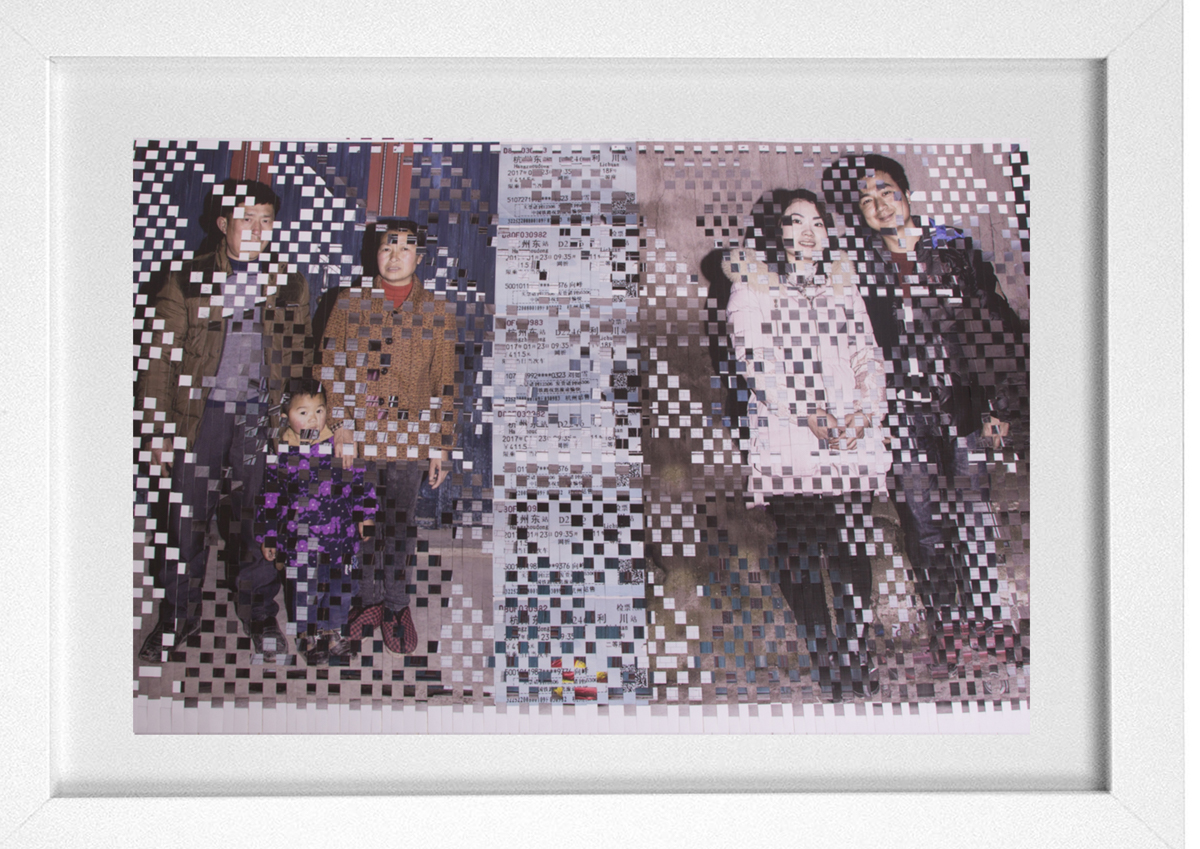 This body of work addresses the unique voice of contemporary socially engaged Chinese art through a specific case study on the "Left Behind Children". In China, 63 million children grew up with their grandparents or great grandparents in the countryside while their parents working in the cities, sometimes thousands of miles away.

The children only see their parents once a year during the Chinese Spring Festival, sometimes less. Due to the registration (hukou) policies, children raised in the rural area are treated differently than the children living in urban areas. The "Left Behind Children" don't have access to more modern medical facilities, higher levels of education and other welfare that is provided in major cities. This disparity stems from birthplace in rural areas with their grandparents or by themselves.

For this series, I photographed and interviewed hundreds of children and their families. I also asked parents to keep the tickets from every journey that they returned home to see their children in their hometown. I interweave four photographs to create a single composited image, which imitates rural Chinese basketweaving. Each piece includes an image of the children together with grandparents, their distant parents, the train tickets from their homeward journeys, and visual representations of their hometown. The resulting image evokes a physical and psychological separation, alluding to a dystopic view of a traditional family portrait.

When: 1pm Monday 6 May
Where: Festival Hub, Paddington Town Hall

Tami Xiang is a Perth based Chinese-Australian artist, largely using photography and relational practice. She received a Master of Fine Arts at the University of Western Australia(UWA), She is currently undertaking a PhD by research at UWA. Tami has exhibited her work at Red Gate Gallery in Beijing, le Gallerie des Femmes in France, the Sanya International Contemporary Art Festival, the Hai Nan Internation Art Exhibition, among others. In 2017, she was a recipient of the Emerging Talent Award at the Sanya International Art Festival.