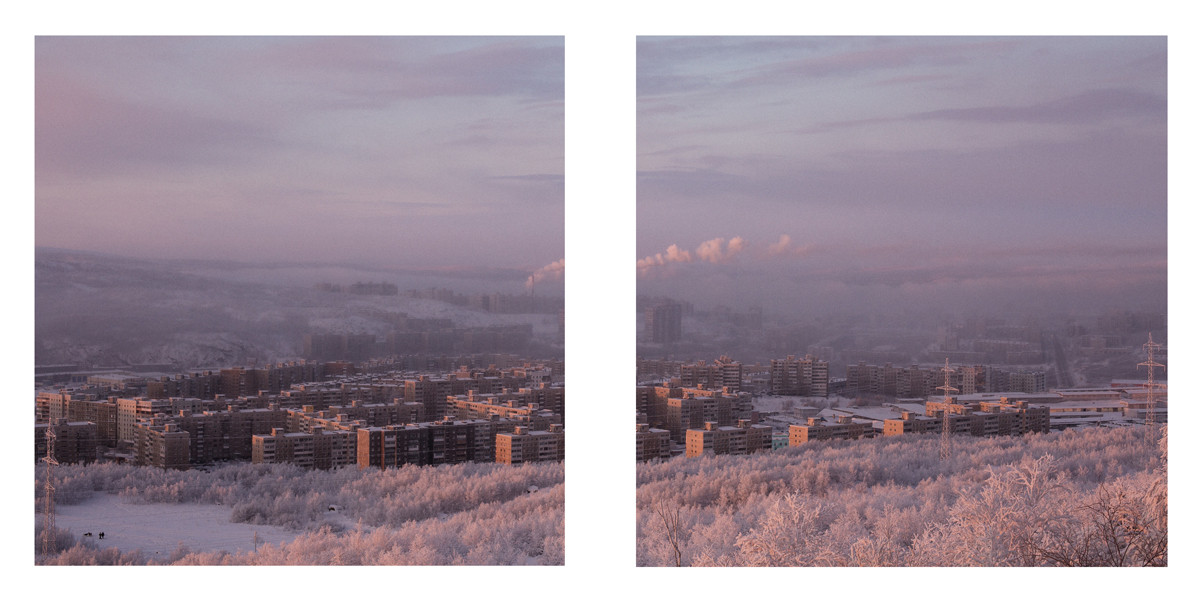 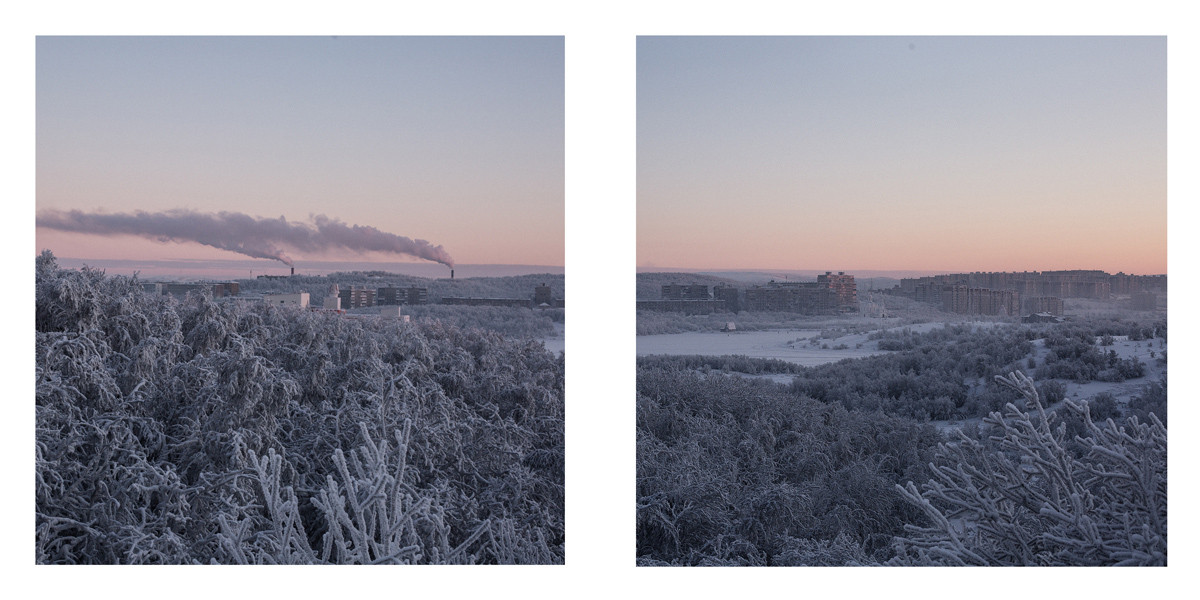 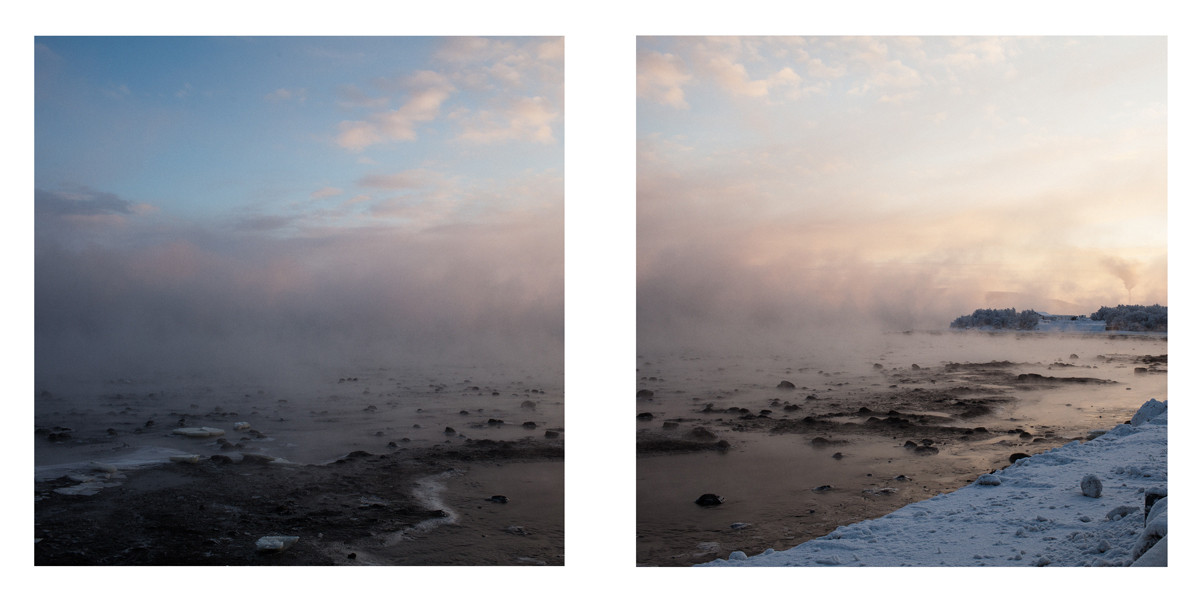 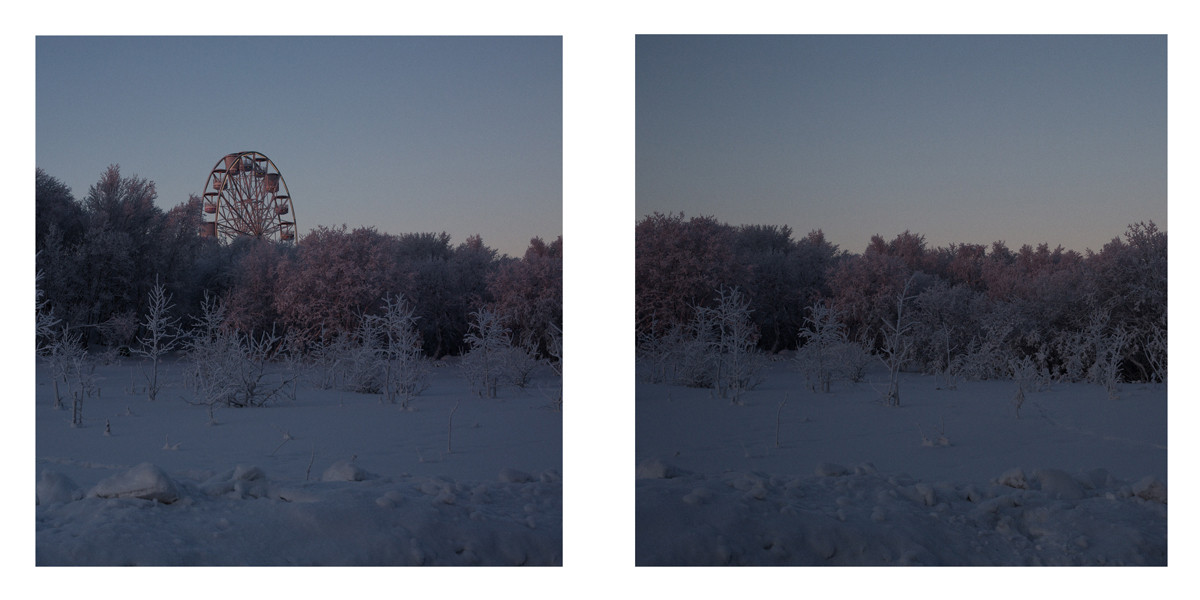 The northernmost part of our planet, everything that is above 66°33′47.6″ is called the Arctic. The word comes from the Greek arktikos(near the Bear, northern) and arktos(bear) and refers to the constellation of Ursa Major, the "Great Bear", which is prominent in the northern portion of the celestial sphere, or to the constellation Ursa Minor, the "Little Bear", which contains Polaris, the Pole star, also known as the North Star.

The use of word Arctic evokes to the most of us images of white, cold, ice-covered areas and recalls feelings of isolation, freedom and wild beauty; it usually refers to an idea covered in snow, mist and myth not easily mapped that creates awe-stricken feelings and provokes thoughts of a place outside time. The Arctic for the collective imagination triggers magical connotations of a pristine escape from the urban world, a place without history, literally frozen and static, unchangeable, where things have always been as they are now. But these preconceptions through which we interpret all the subsequent information about the northernmost part of our planet are wrong. The Arctic is a magnificent place, special and vulnerable but also a space of dynamic change and of paramount importance for human history both present and future. In the twenty-first century the Arctic has come of age and must not be overlooked since many affairs between countries that leave marks on global history stem from these territories. The Arctic is a place rich in natural resources, not only in oil and gas, but also in other valuable and rare mineral deposits critical for high-tech products. The high demand for these sources increases the need for extraction and commercial exploitation of the area with political and military implications.

Polaris is a long-term project that explores the social and environmental impact of the unprecedented opening of the Arctic region to commercial development through the utilisation of land and water. The rapid environmental changes, together with technological progress and the global resource depletion make the Arctic resources reachable and commercially seductive. These new conditions bring disruptive changes to the Arctic environment that confronts political, economic and cultural shifts. Development plans shape economic dynamics that map new trading sea routes, open the way for the world‚Äôs largest remaining oil and gas reserves, the exploitation of mineral deposits while affecting fisheries and indigenous populations of the Arctic.

Elena Kollatou and Leonidas Toumpanos are documentary photographers, of Greek origin, living and working in London. Elena holds a BA (HONS) degree on Photography and Film from Edinburgh Napier University and Leonidas holds an MA degree on Photojournalism and Documentary Photography at University of Arts in London. They are working collaboratively on long-term environmental and social projects. Together they participate in exhibitions and publish their work in international magazines and websites.