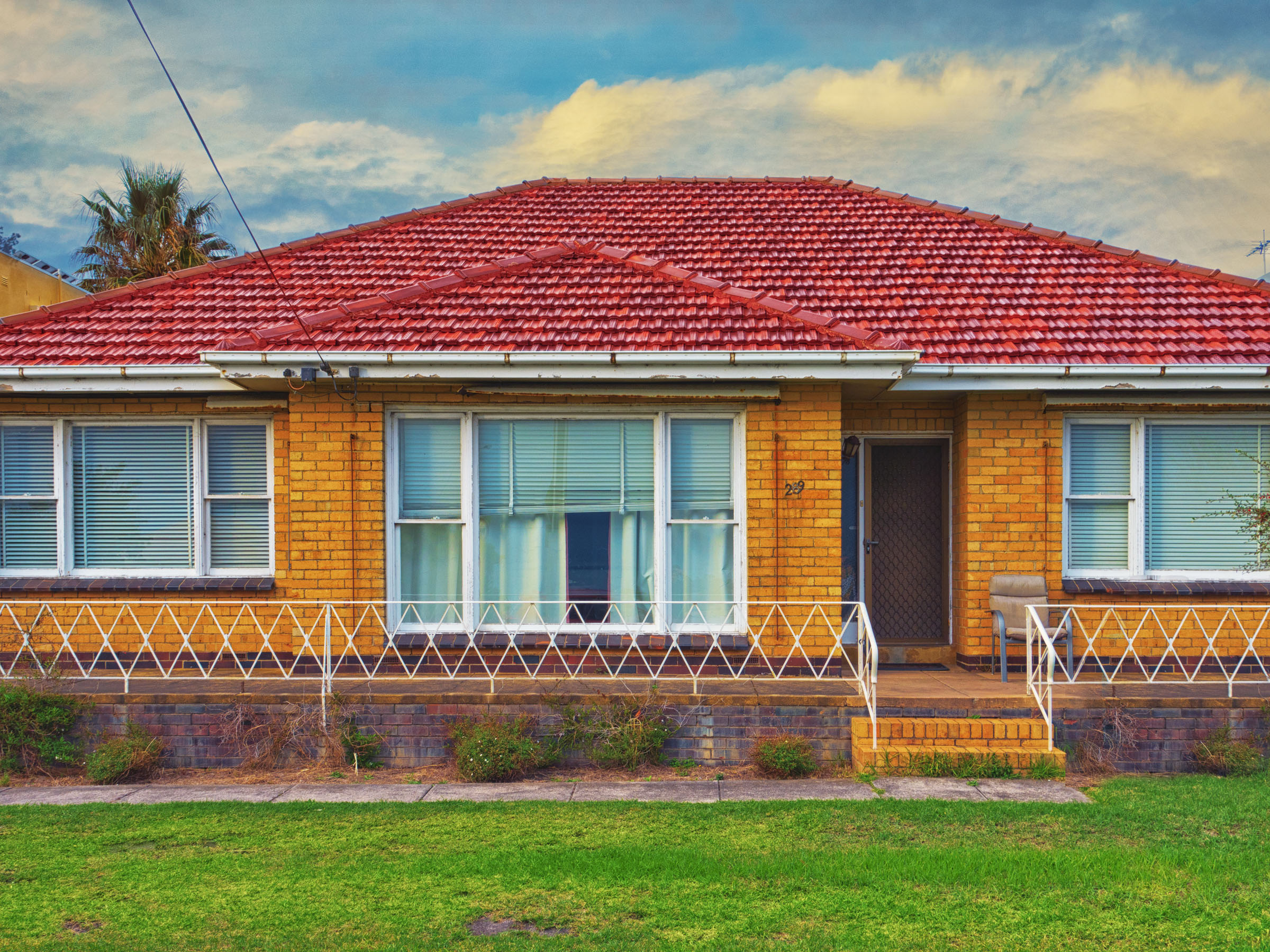 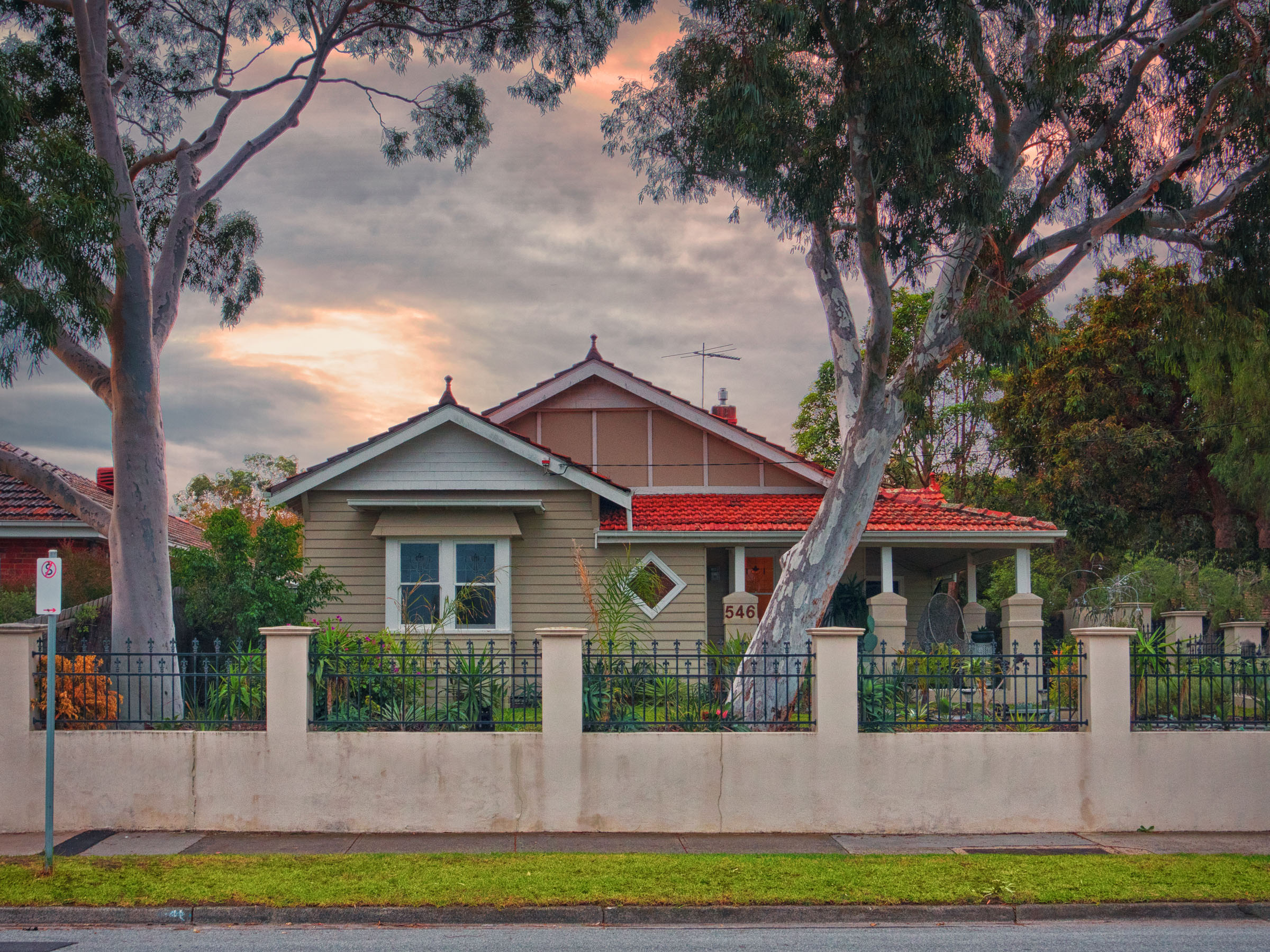 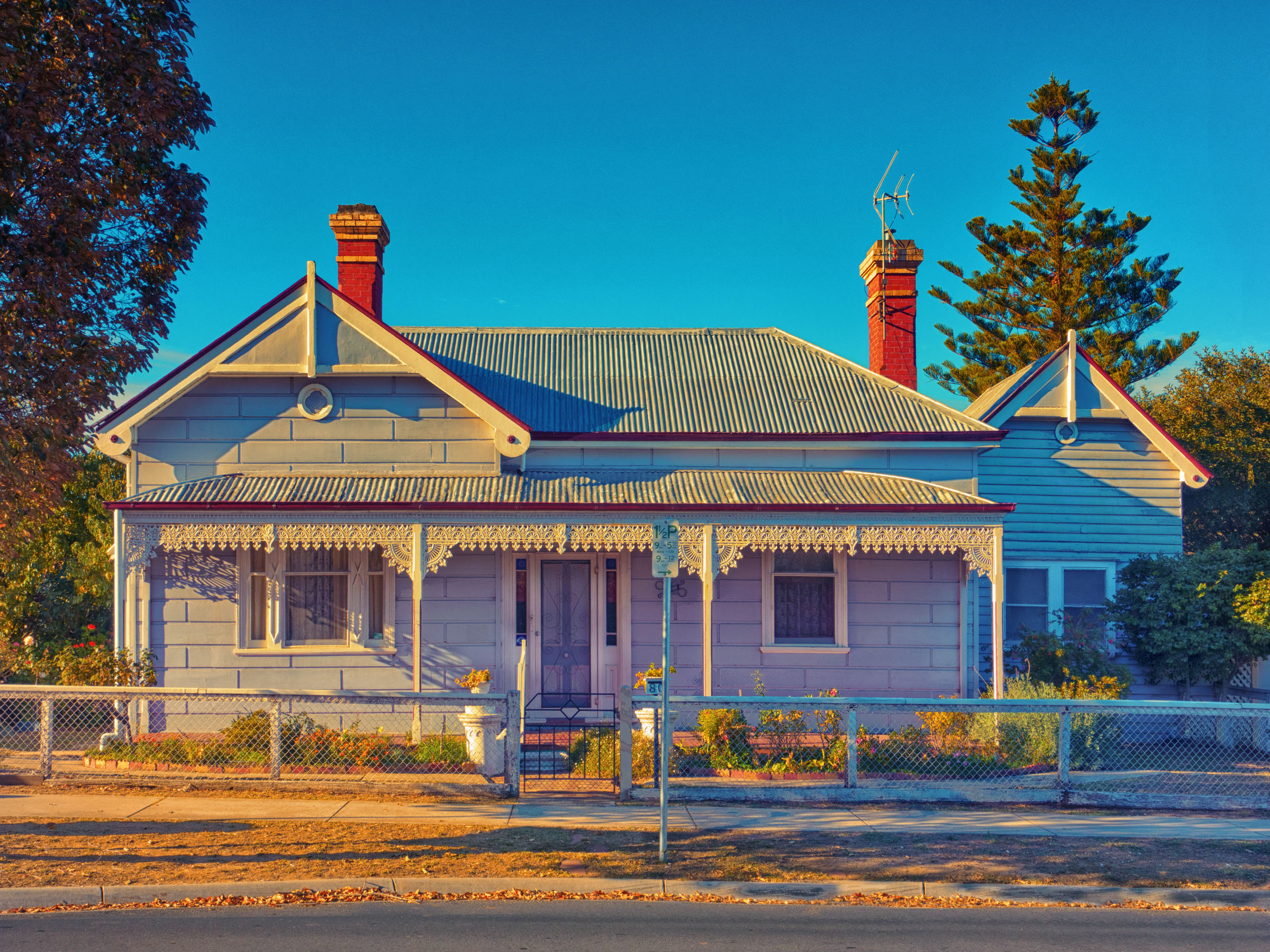 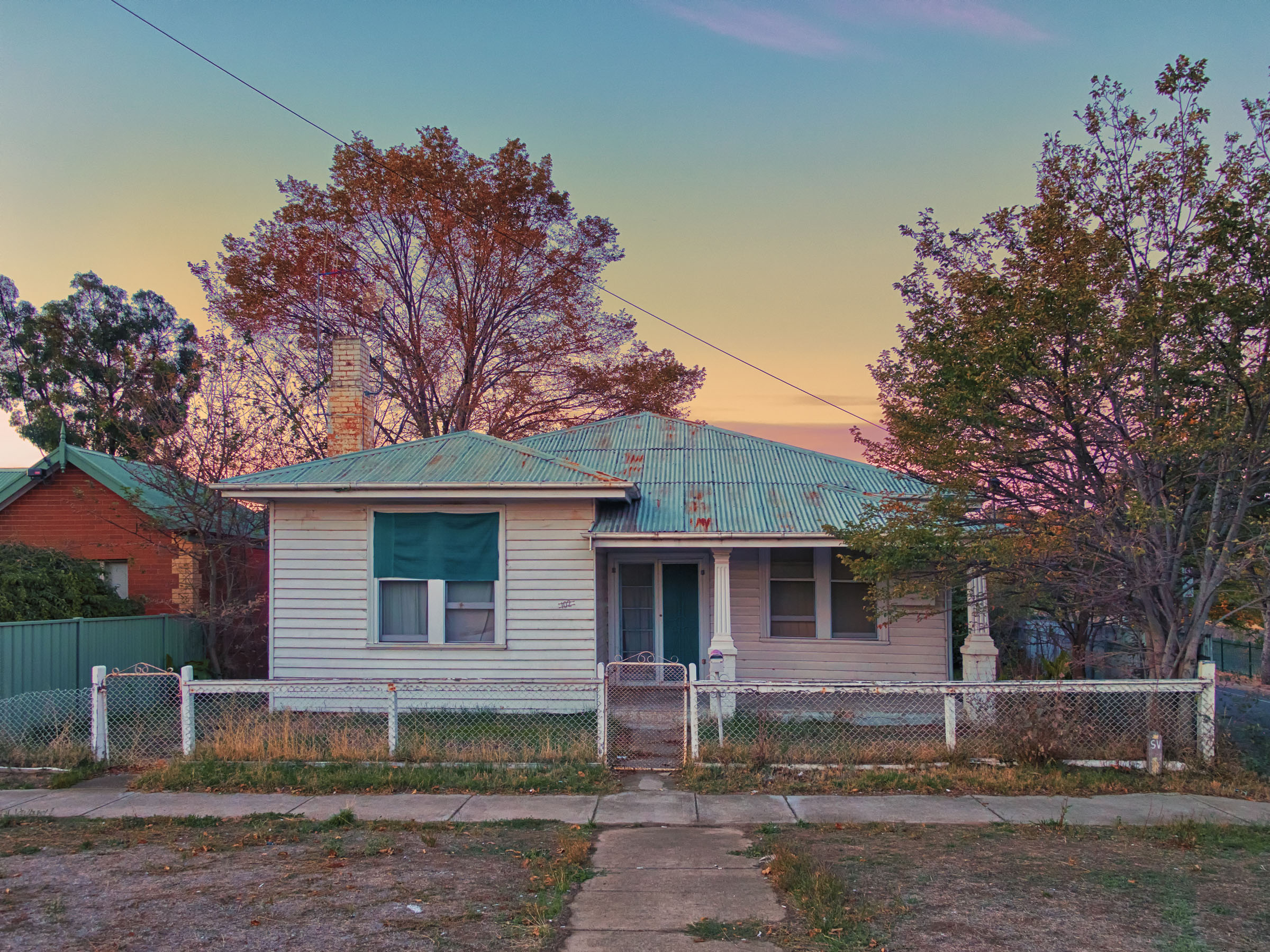 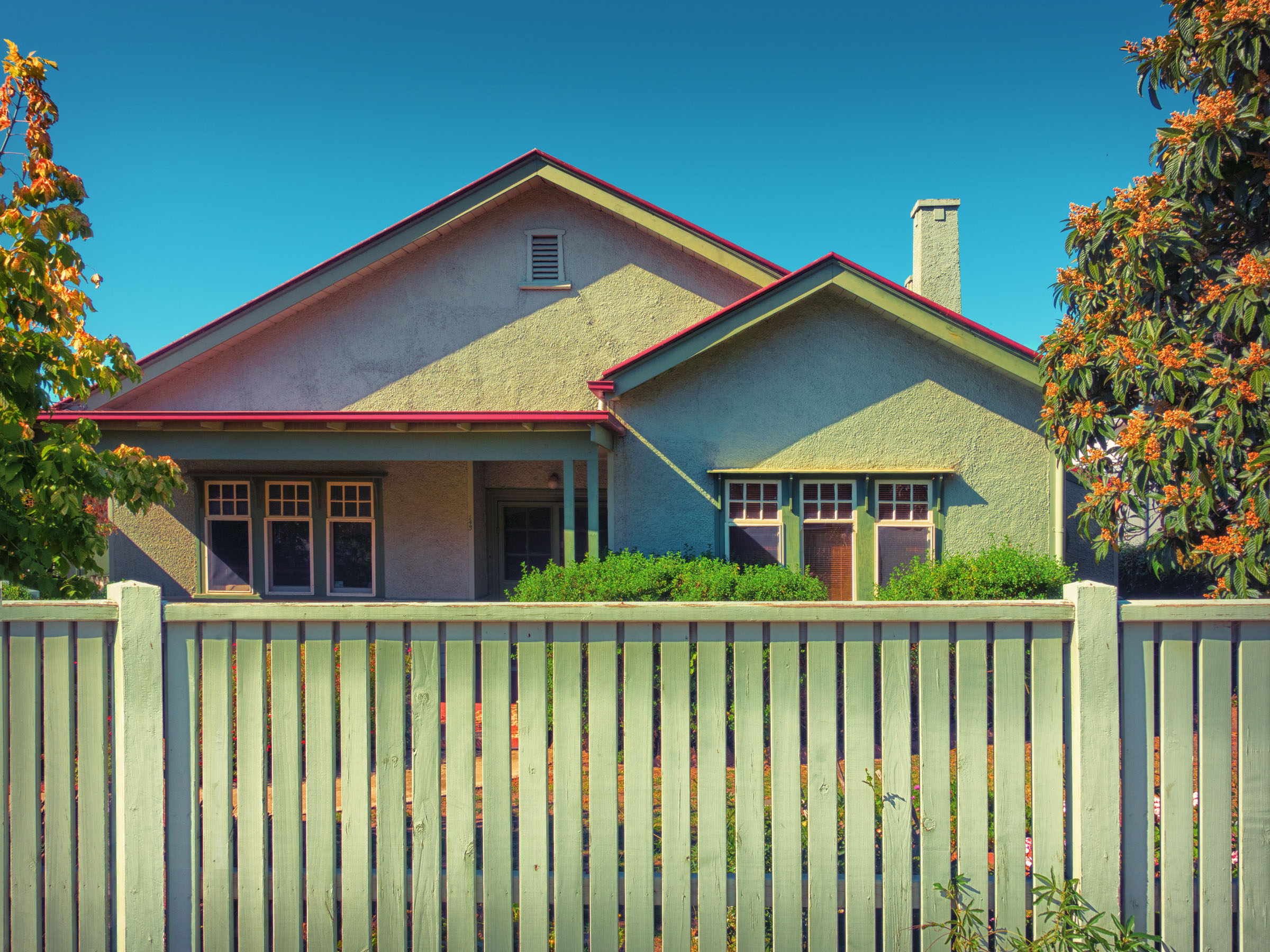 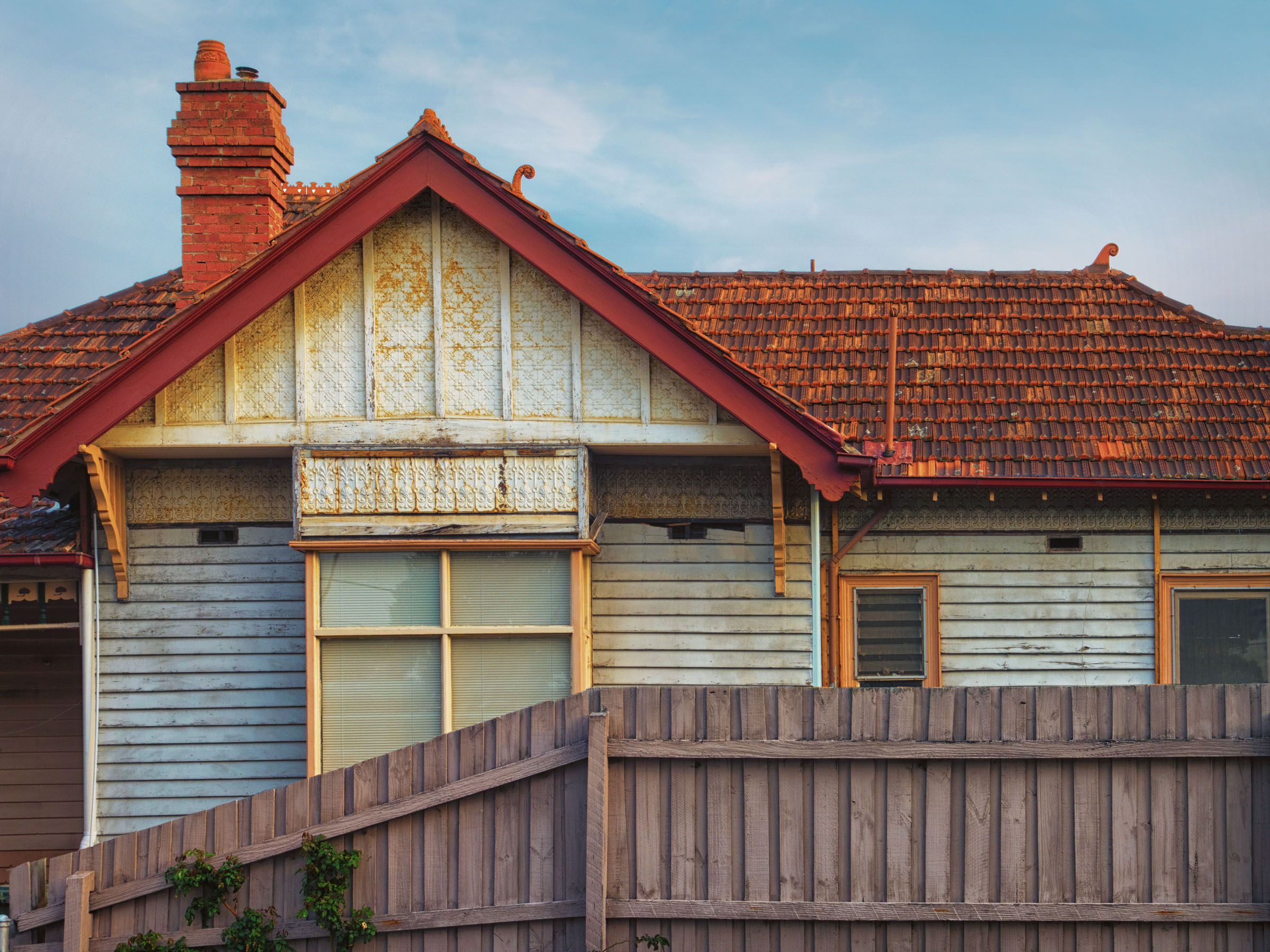 Every man’s home is his castle: Traditional proverb dating back to Roman times.

The Great Australian Dream: To own a house in the suburbs, with at least one car in the garage, if not more, and a steak sizzling away on the barbecue out the back. I view all three from the point of view of an outsider; I don’t live in the suburbs, I don’t own a car and I don’t eat meat.

I have a love-hate relationship with Australian suburbia. I grew up in a 1950s white weatherboard house in the western suburbs of Melbourne. My house had a great big backyard that I spent most of my time in, climbing trees or playing with my much loved Australian terrier.

I left suburbia however for the inner city as soon as I became an adult. I was also away from Australia for almost ten years of my life. So I view what it is to be Australian and what is uniquely Australian from a distance. When I return to the suburbs, I feel familiarity but I also feel estrangement. I feel overwhelmed by the space but also alienated by it.

Over the years I’ve come to view myself as an expressionist photographer. I’m as much influenced by Munch and Van Gogh, as I am by numerous historical and contemporary photographers. These shots reflect how I feel about suburbia and how I perceive it. They reflect my own history and my point of view, how I see suburbia in my mind. They are coloured by my ambivalence. I am literally on the outside looking in on these metaphorical castles. There is often a fence blocking my view, but it may as well be a moat. There is even a hint of Munch’s paranoia. As I point my camera, I feel the windows staring back at me.

These shots could be anywhere in any suburb of any big city or small town in Australia. They were shot with a Sony RX100 compact camera, which allowed me the freedom to wander the streets exploring, pointing and shooting, hand-holding the camera, without drawing attention to myself, slightly alleviating my feeling of paranoia, while still giving me high-resolution raw files I wanted to work with.