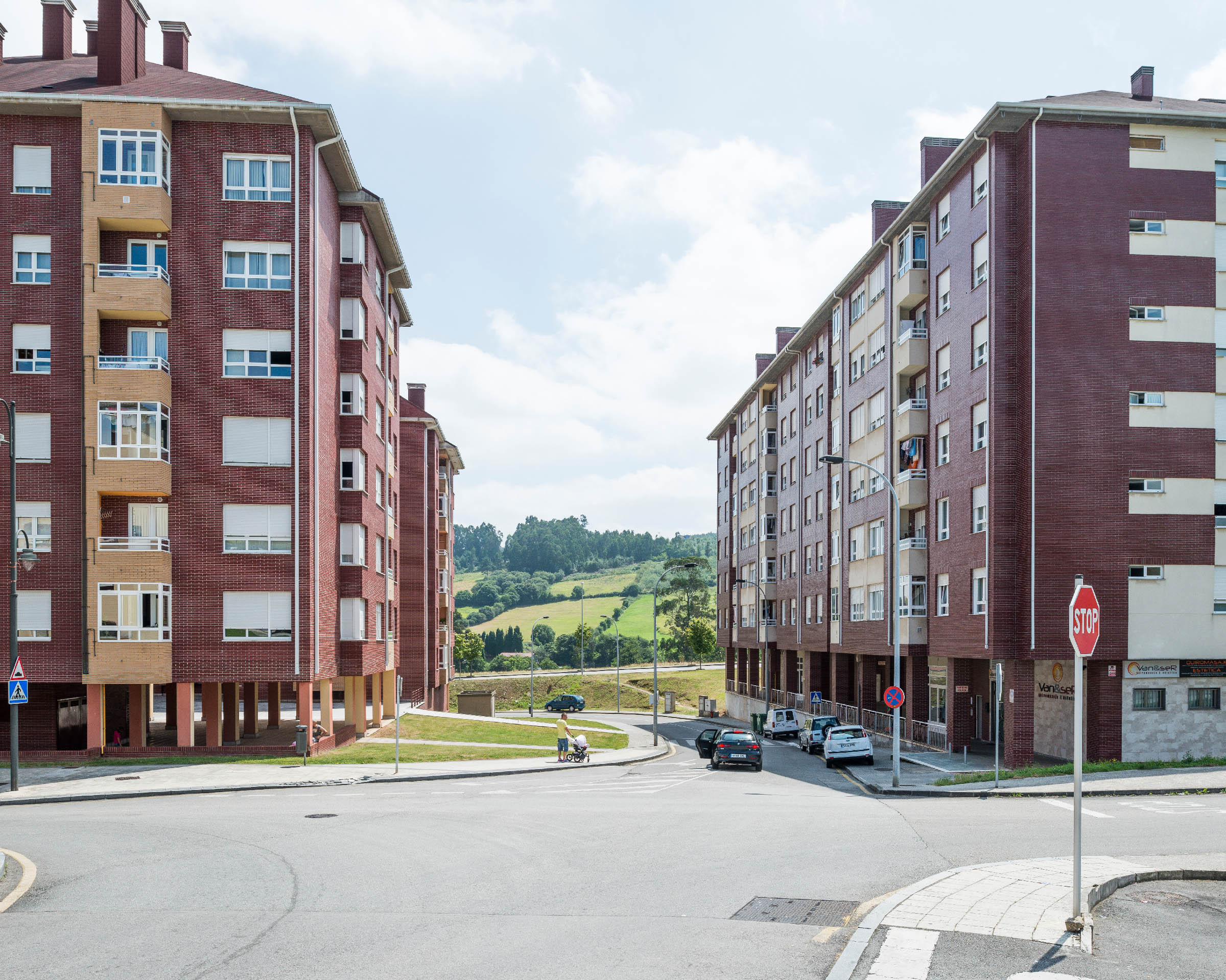 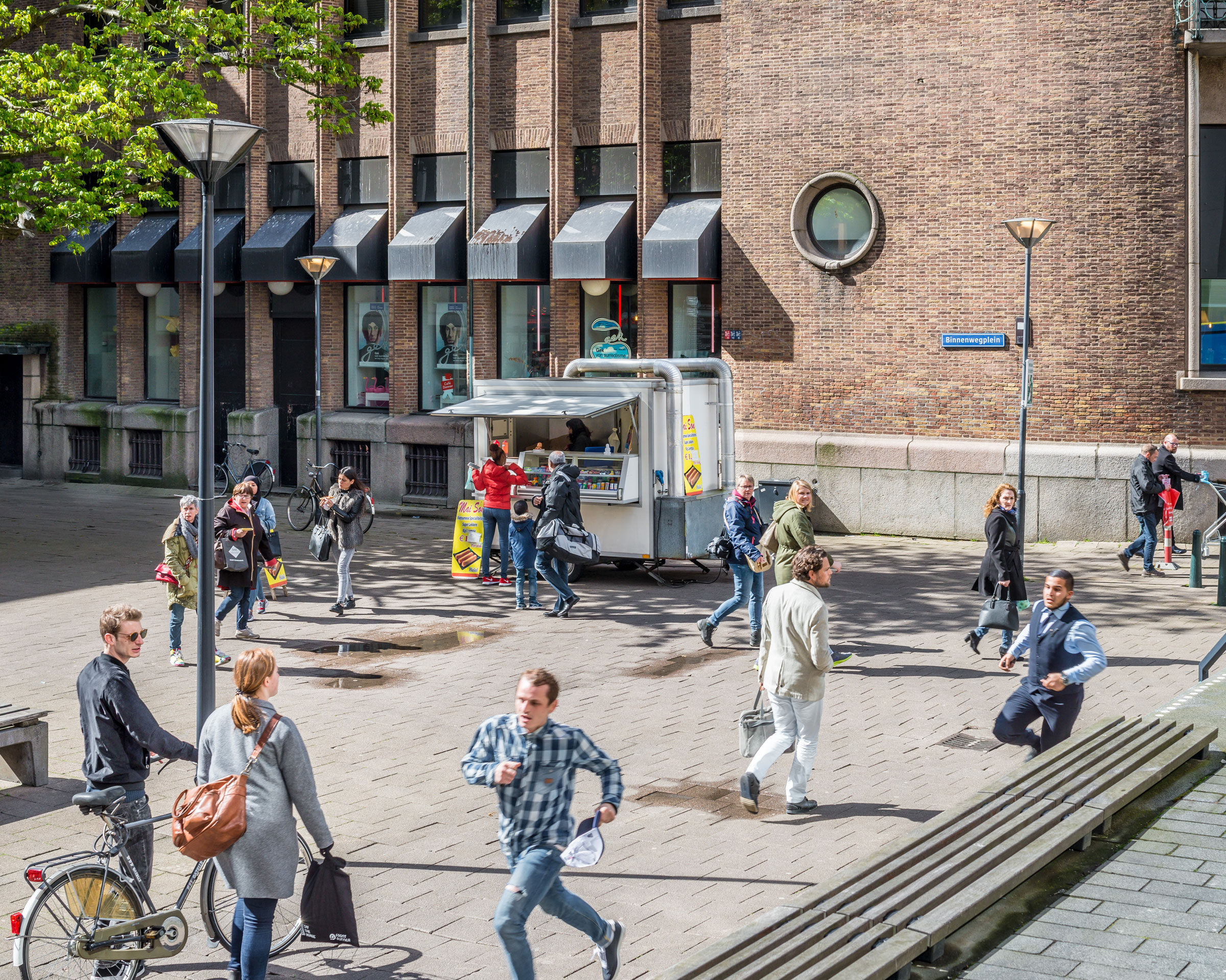 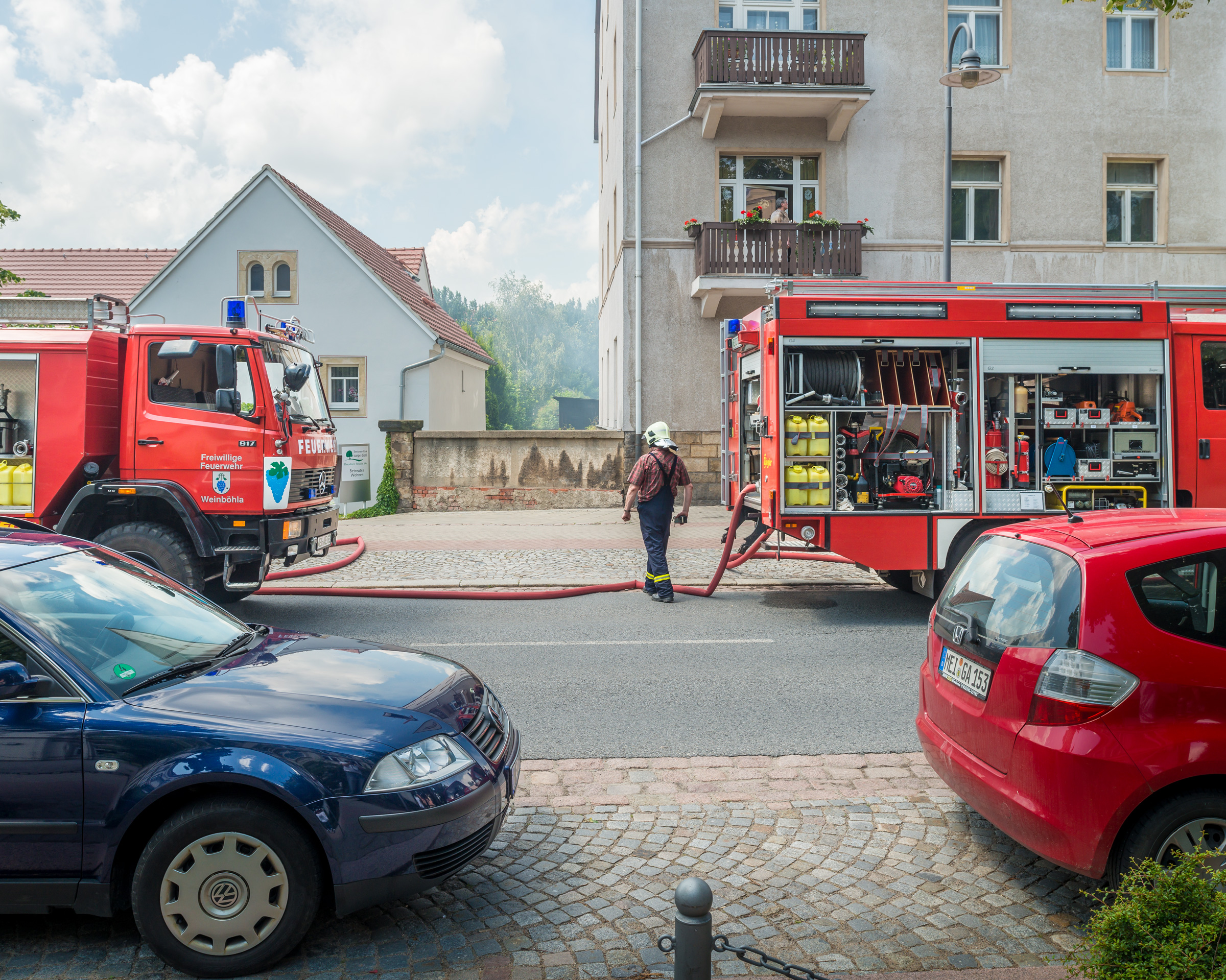 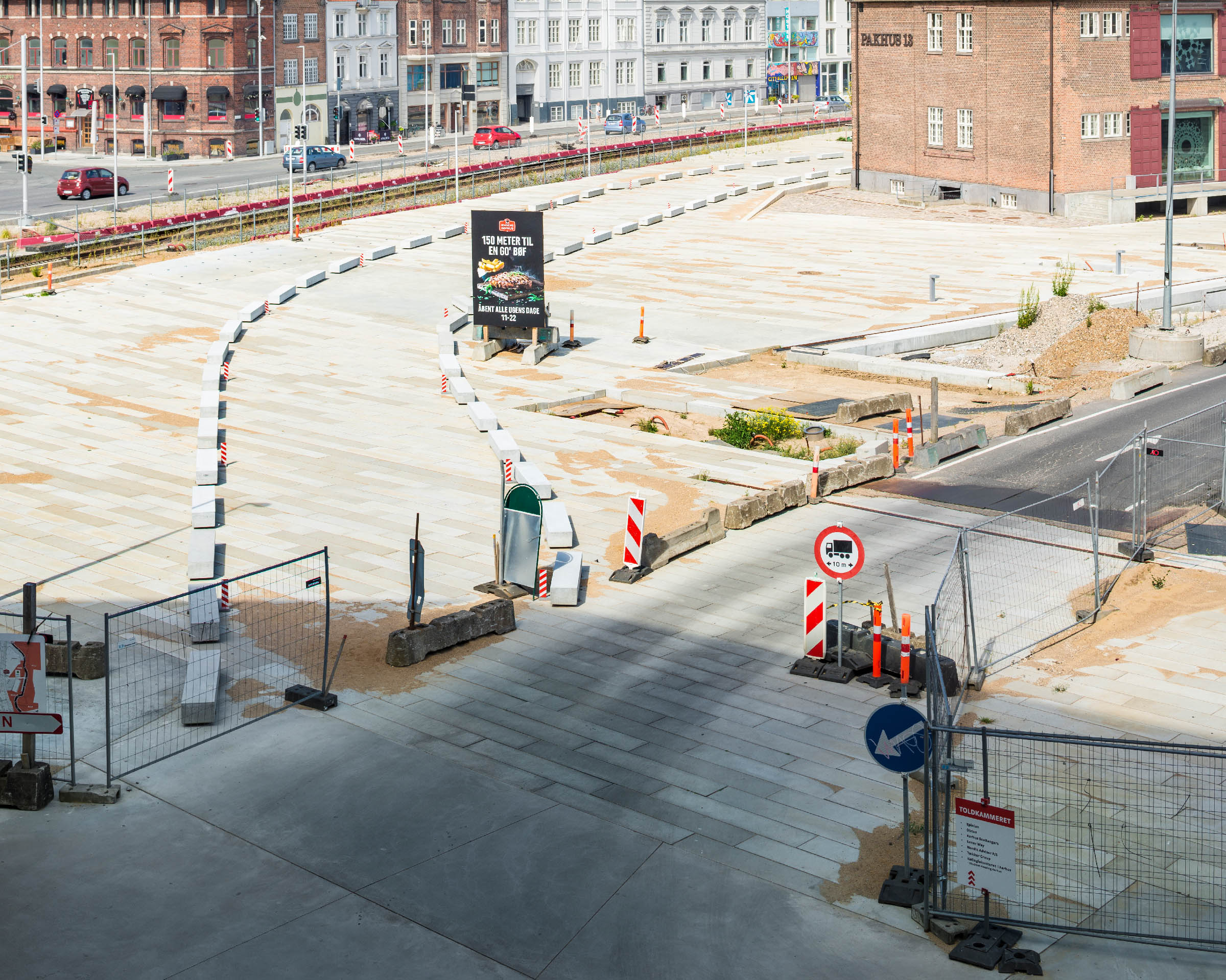 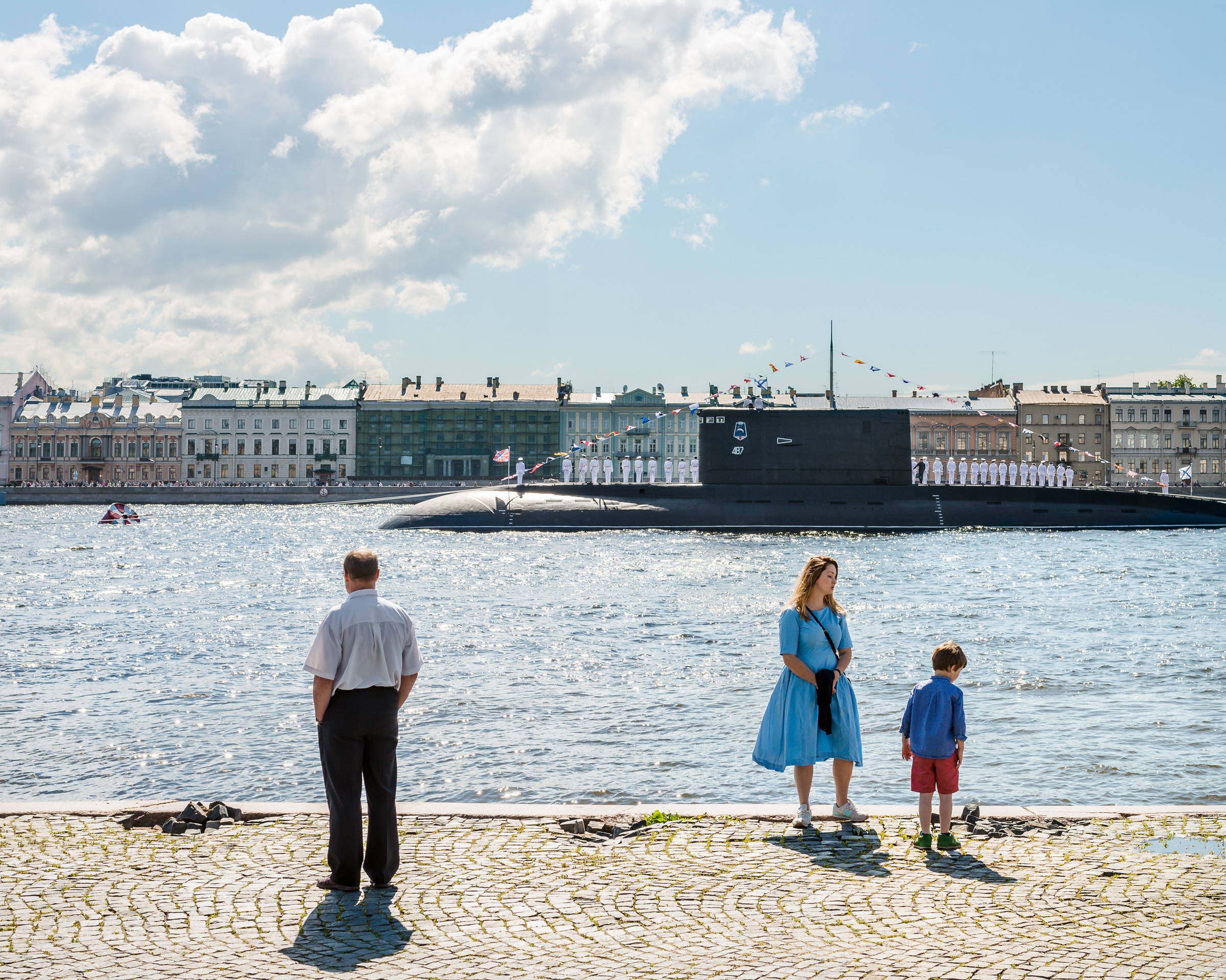 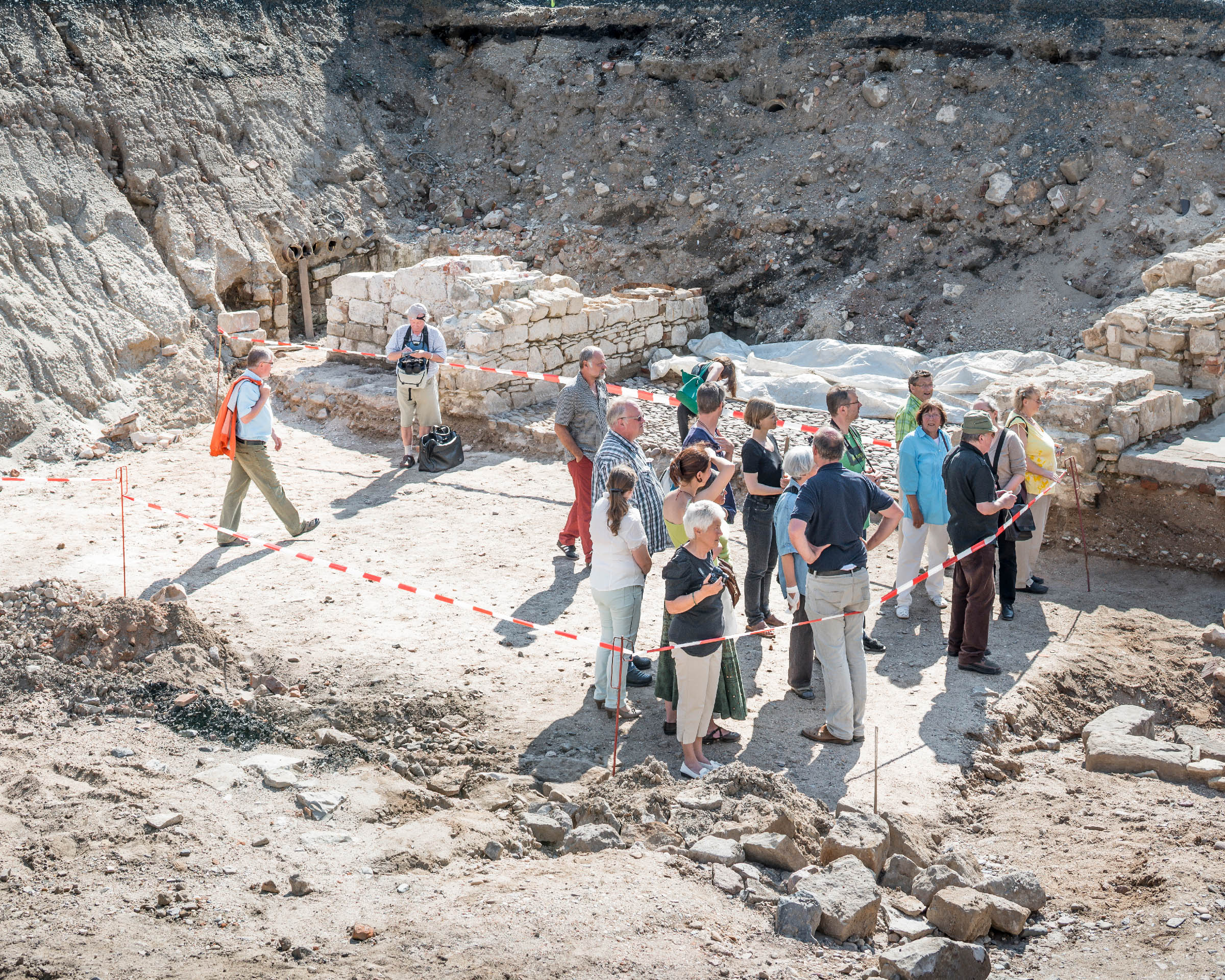 Untitled (ink on paper) is a collection of autonomous, printed photographs that rather pose questions than that they provide answers. Don't expect a narrative, because there is none. Expect songs, songs in a language that you do not understand.

Untitled (ink on paper) is not a series; every photograph stands by its own. Nevertheless, some photographs seem to attract each other and may even form collections within the collection, as recently happened with The Enchanted Landscape, a sub-collection that is inspired by the perplexity one can sometimes feel when he looks around and becomes aware of the idiosyncrasies of his surroundings. Consequently, Untitled (ink on paper) seems to have become slightly more interested in human interaction than before.

Although the images apparently depict realities that existed in the past, they are presented without the usual metadata, and, as a result, there are little or no clues why the photos were taken. Instead, they rather seem to hide whatever meaning they may have and they try to challenge the viewer, and tempt him to dive into the little universes that the images present.

All visible elements equally contribute in shaping these little universes. Complex confluences of circumstances create enigmatic scenes, while tiny details - a special quality of photography: to catch little things that no painter would ever imagine to put them in his painting - are caught by the democratic lens; they add to the viewer's feeling that he could step into these little universes almost physically, until he realizes that he is looking at both a reality and a fantasy, made of ink and paper.

Goos van der Veen (Netherlands, 1958) has been working as a photographer since 1983.

In the past he worked for the magazine Vrij Nederland and many other printed media, was commissioned twice by the Amsterdam Fund for the Arts, and made several documentary series. One of them, The Skiable Landscape, has been exhibited at the Noorderlicht Photofestival 2012.
From 2013 on he works on his comprehensive body of work Untitled (ink on paper). He is moving away from the paradigm of the photograph being a representation of reality. By withholding descriptive titles and other metadata the image challenges the viewer to find a reason for its existence.
The image itself is all you get, like a song in a language that you do not understand.