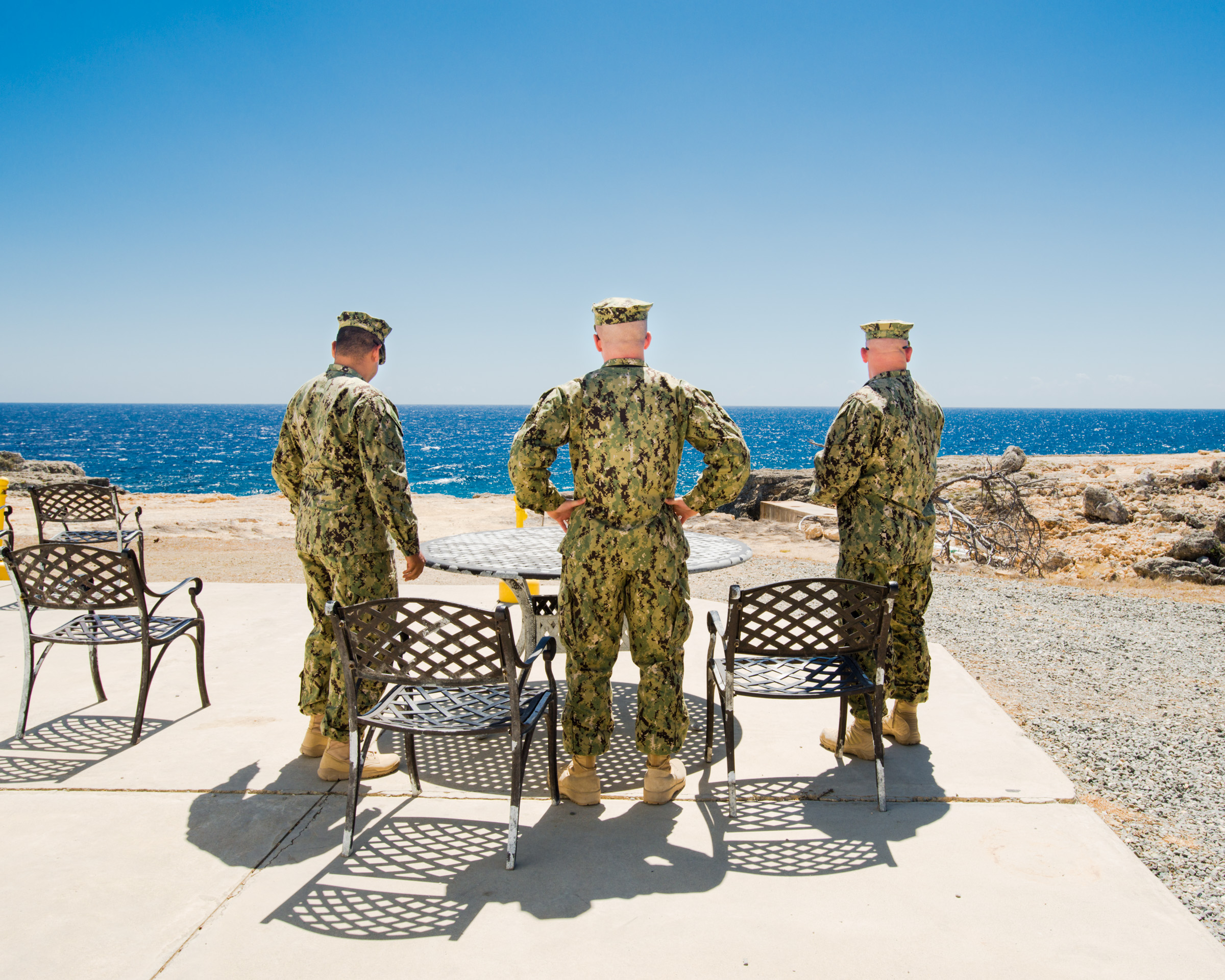 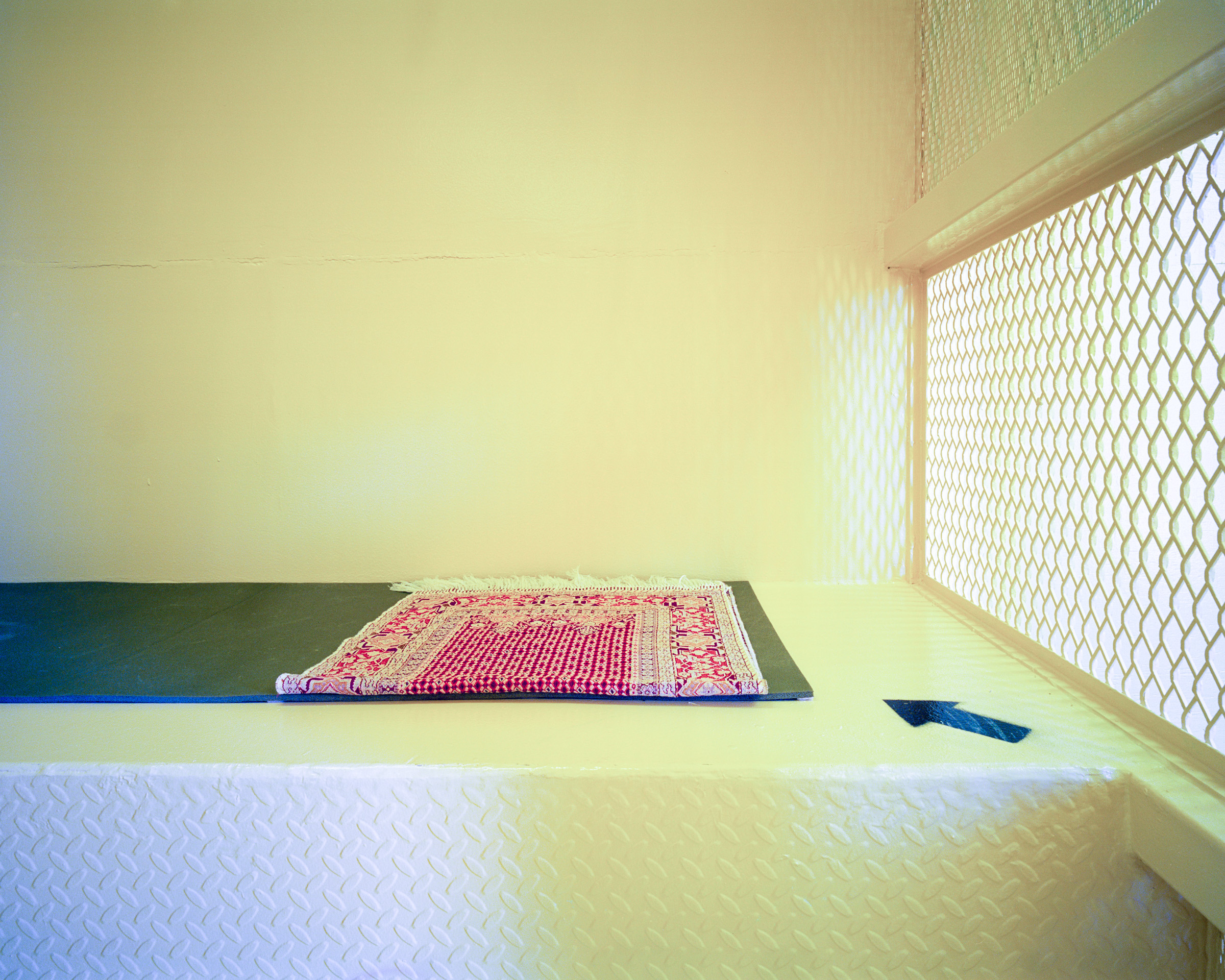 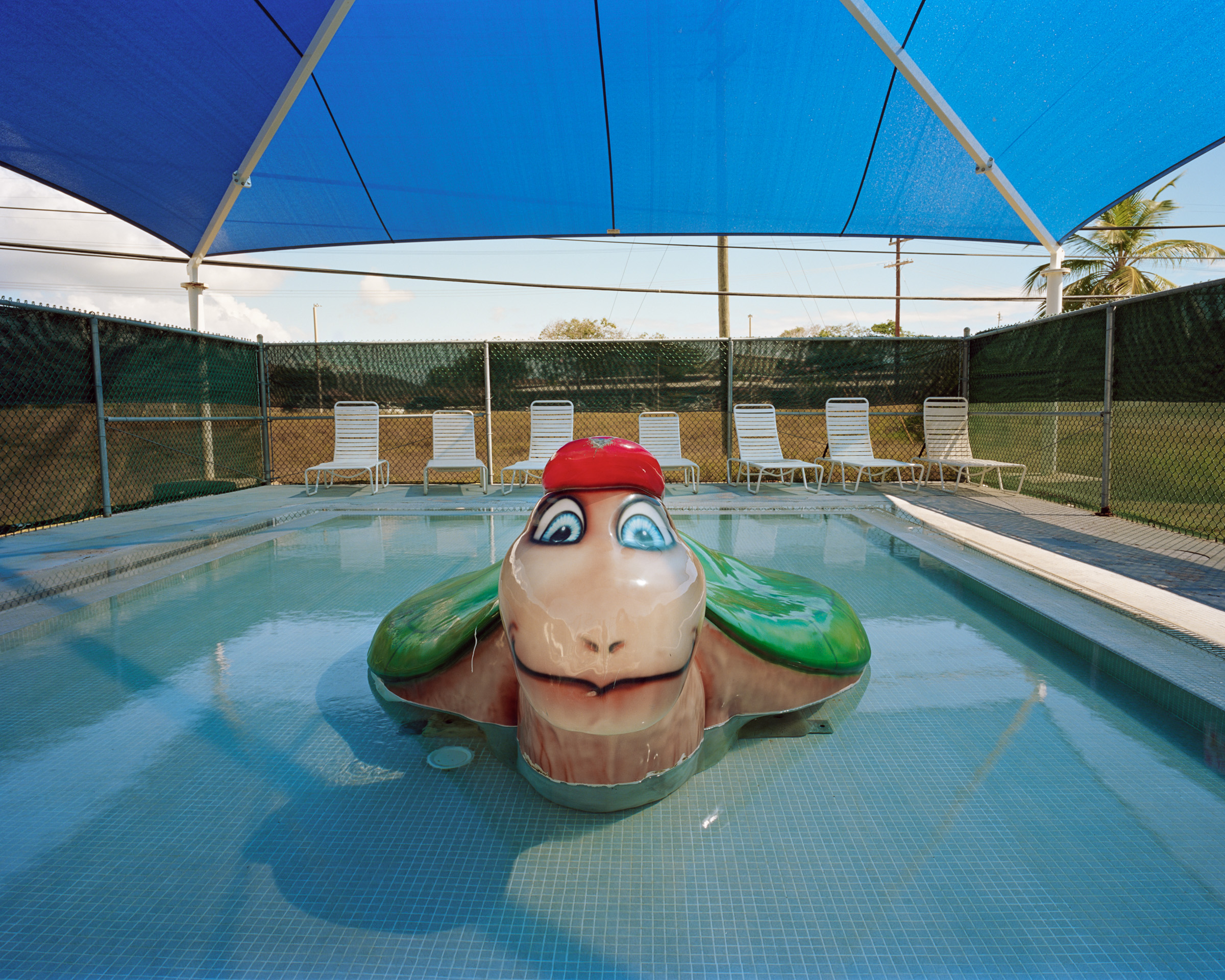 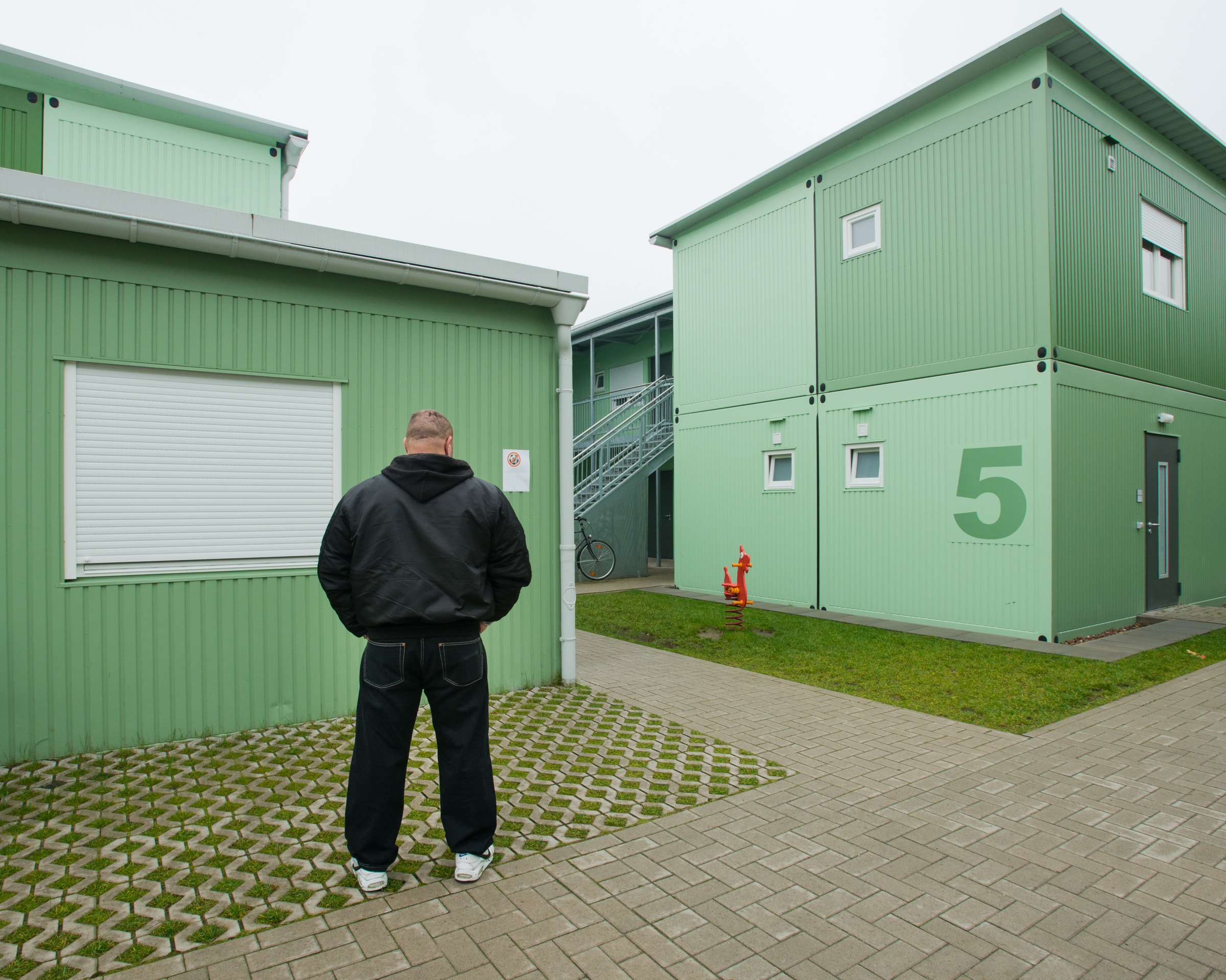 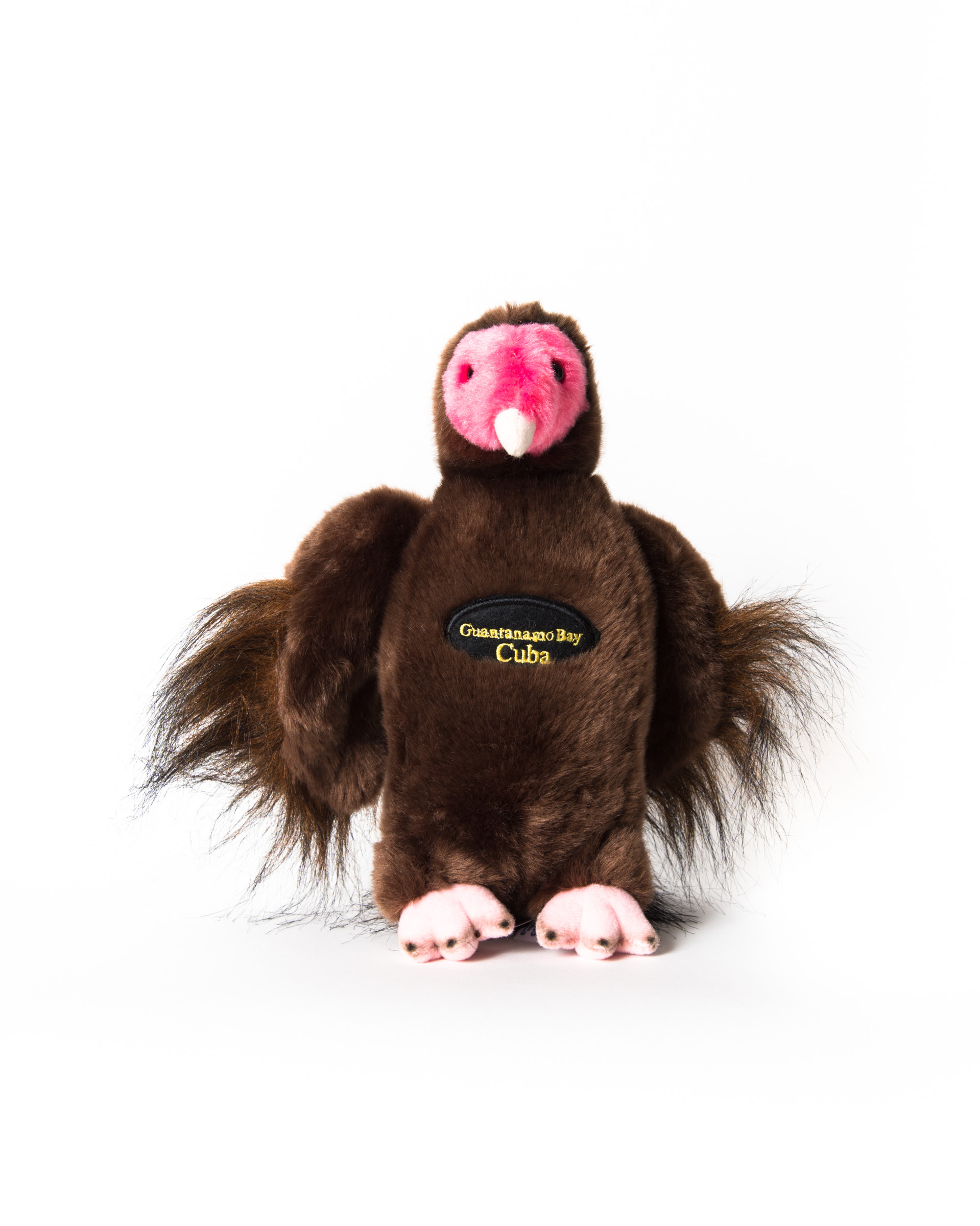 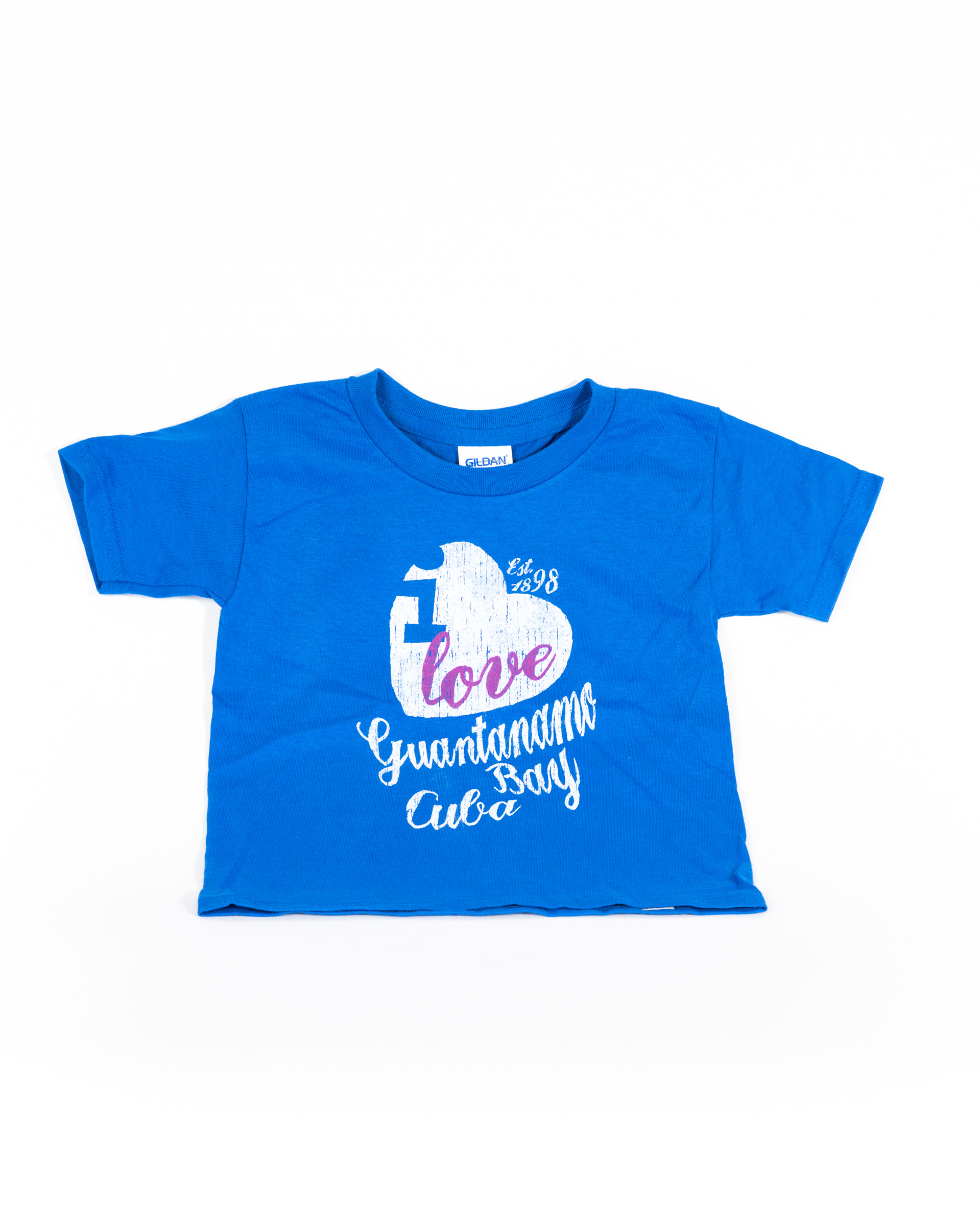 This exhibition provokes inquiry about the human impact of the "Global War on Terror." January 11, 2018 marked the 16th anniversary of the first “War on Terror” prison's opening at the U.S. Naval Station in Guantánamo Bay, Cuba (known as Gitmo after its military call letters, GTMO). Welcome to Camp America: Inside Guantánamo Bay plumbs the familiar in this state of exception, through three bodies of work:

1. Gitmo at Home, Gitmo at Play, residential and leisure spaces of prisoners & guards in a place where nobody has chosen to live, and where military authorities forbid photographs of faces;

2. Gitmo on Sale, investigating the commodification of American power, by way of gift-shop souvenirs; and

3. Beyond Gitmo, environmental portraits of 14 ex-detainees after they were cleared and released to nine countries, from Albania to Qatar. Some returned home. But others who could not were transferred to third countries where they know nobody and may not even speak the language. Each collaborative portrait replicates, in the free world, the military’s conditions for making photographs at Gitmo: no faces are shown.

Debi will be giving an Artist talk 1:30 pm 11 May at the Festival Hub Paddington Town Hall.

Debi Cornwall is a conceptual documentary artist who returned to visual expression in 2014 after a 12-year career as a civil-rights lawyer. Her work explores power and identity in the post-September-11 era. She has exhibited in Switzerland, France, China, Korea, and the United States. She is a 2016 Baum Award for an Emerging American Photographer nominee, Duke University Archive of Documentary Arts Collection Award winner, and a 2017-2017 Center for Emerging Visual Artists Fellow. Welcome to Camp America: Inside Guantánamo Bay (Radius, 2017) was a 2018 ICP Infinity Award nominee, and shortlisted for the 2017 Paris Photo-Aperture First Book Award and les Rencontres de la Photographie d'Arles Photo-Text Book Award.