The 100 Swimmers | Head On Photo Festival 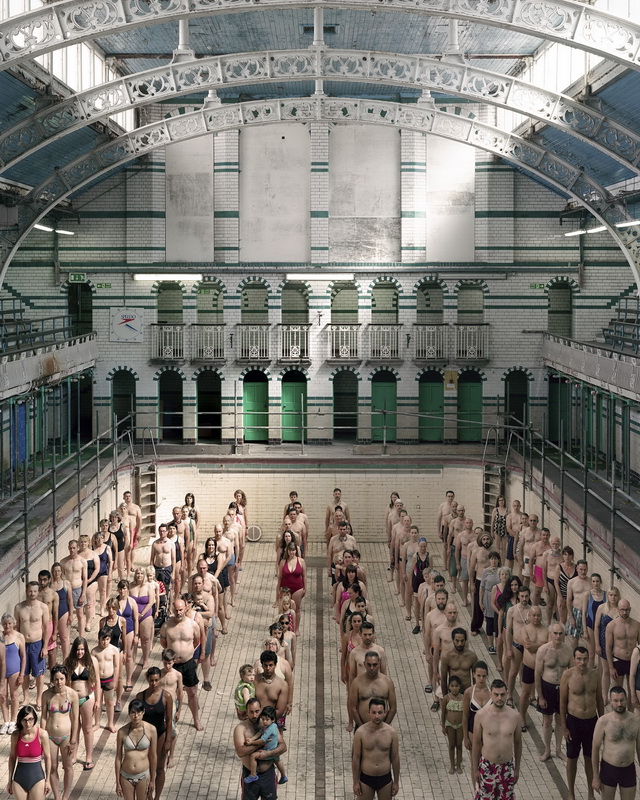 The Moseley Road Baths, inaugurated in 1907, were one of the first facilities in Balsall Heath, Birmingham.

After several years of decline, the most charismatic pool of the swimming complex, the Gala pool, was left to degradae and in 2013, the Council  decided to permanently close the Baths.

This image marks the importance of this facility for the local community andraises awareness of the loss of heritage; it strengthens the connection between the public building and its people.

Now, in 2017, - the Baths remain open and its people carry on fighting.