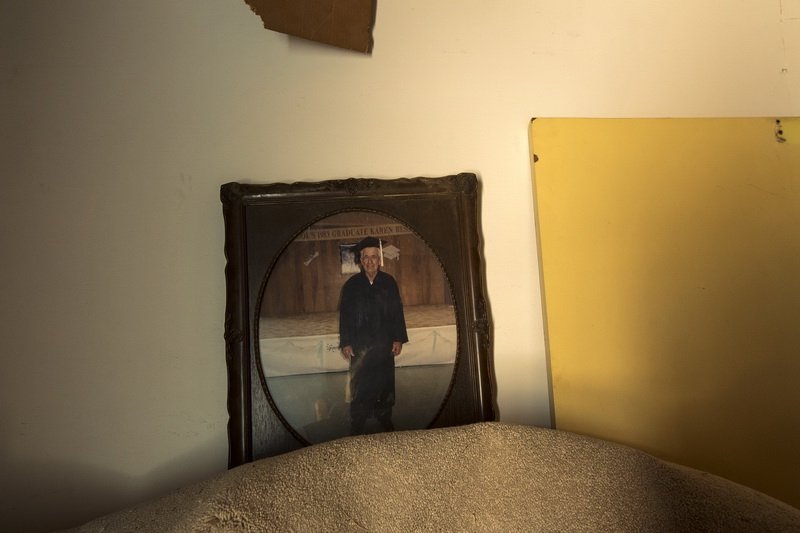 Herman ‘Buster’ Burris became a famous character on Route 66 after he moved to Amboy, California in the 1940’s. He married the owner of the town’s daughter, Bessie. Together, they expanded the town and built most of it’s infrastructure - an airstrip, school, church, post office and the famous ‘Roy’s’ Motel and Cafe. Known to dislike ‘rowdy bikers and men with long hair' and ‘unacceptable patrons’, he used to chase them out of town using his shotgun. He was a true keeper of the desert. The population of Amboy hasd dropped from 800 people to 4 permanent residents. The town declined and Buster's business ‘went to zero’ once Interstate 40 opened. Trains ceased operation and water into the town was no longer being delivered. Buster moved out of town when he could no longer physically work. He moved nearby to Twenty Nine Palms in 2000 and died in 2005 at 92 years old.