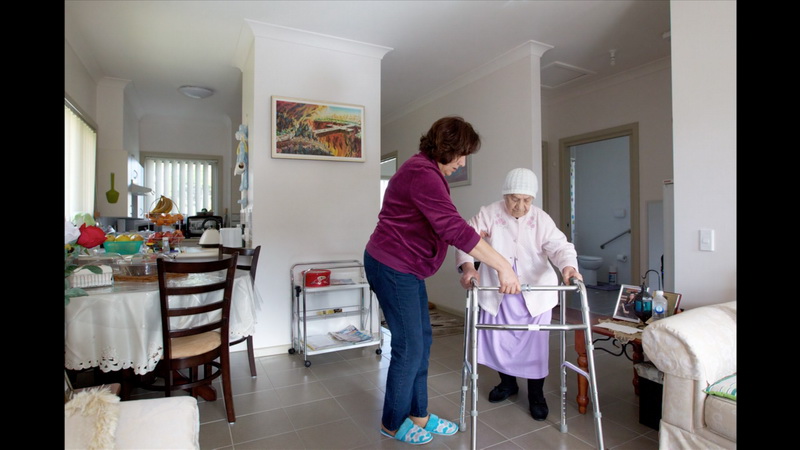 It was sad to see how the disease gradually destroys the brain, robbing the person of their memories and in some cases changing their personalities. Some people became violent, some became lost in their own heads, some didn't recognise their families anymore and most had their memories all jumbled up.

I visited these families every few months and was able to document the terrible progression of the disease, in one case right up until the inevitable end, because Alzheimer's disease is fatal. I saw one beautiful gentle lady, go from living with her daughter, to a hospital, to lying in a nursing home with a doll which she thought was a real baby entrusted to her care. It was touching to see the love she gave to this doll. Another man from the Assyrian community was in the final stages of the disease where he would lie in bed all day hitting and yelling at his daughters as they tried to care or him, despite being a gentle and kind man before the disease attacked his brain.

The one common factor was that all of these families were committed to caring for their loved ones despite the very real personal toll, emotional, physically and socially to themselves.