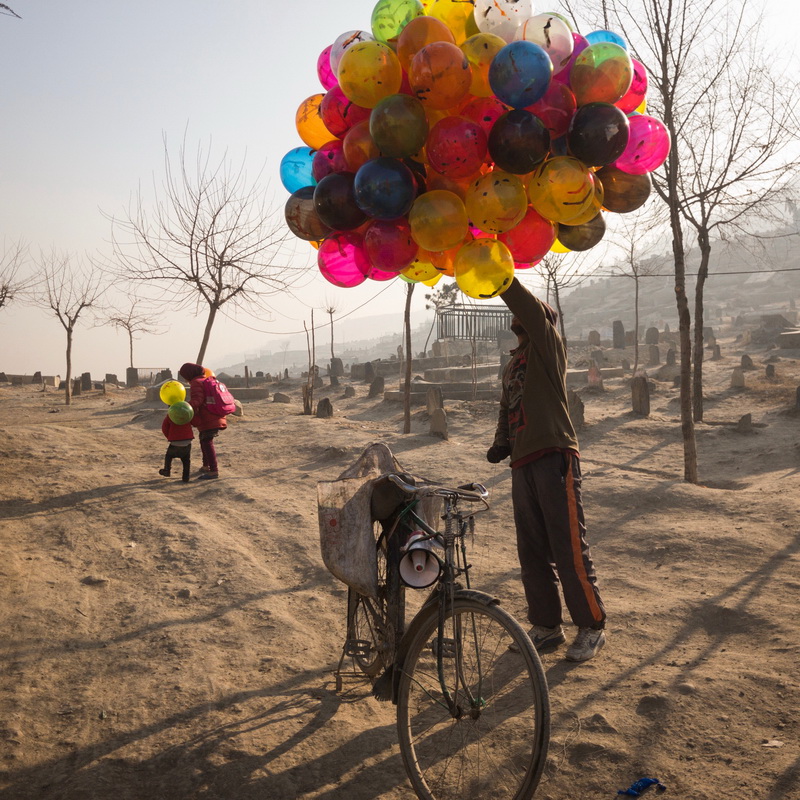 January 2018. As two children bought balloons, 150km east in Jalalabad, gunmen blew up the gate of the compound housing Save the Children International, reportedly wounding passers-by, and charged the office. The Taliban denied responsibility. Earlier in January, another attack targeted foreigners at a Kabul hotel. In late 2017, the International Committee for the Red Cross,'the aid organisation often viewed as having the greatest tolerance for risk here' was forced to reduce local operations after several attacks in which staff died. Ongoing attacks will impact all humanitarian efforts as well as the millions now reliant on them.