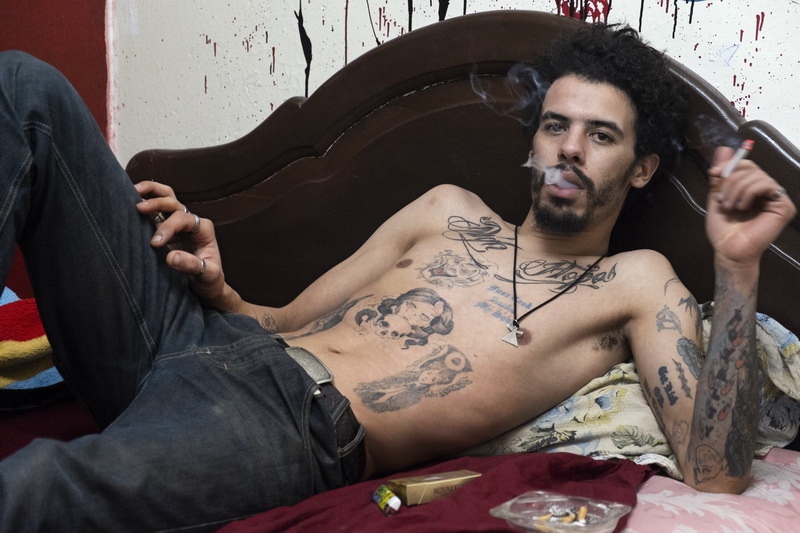 In 2012 I decided to photograph men. I travelled from North Africa to the Middle East, looking into male identity, revisiting the traditional notion of gender and the relationship to women in society. These are portraits of men taken by a woman, prompting these men to abandon themselves, accepting this loss of control, aware of its ambiguity. By doing so I question both the male identity, and also the right to a female gaze, a real looking conquest, in Arab countries.