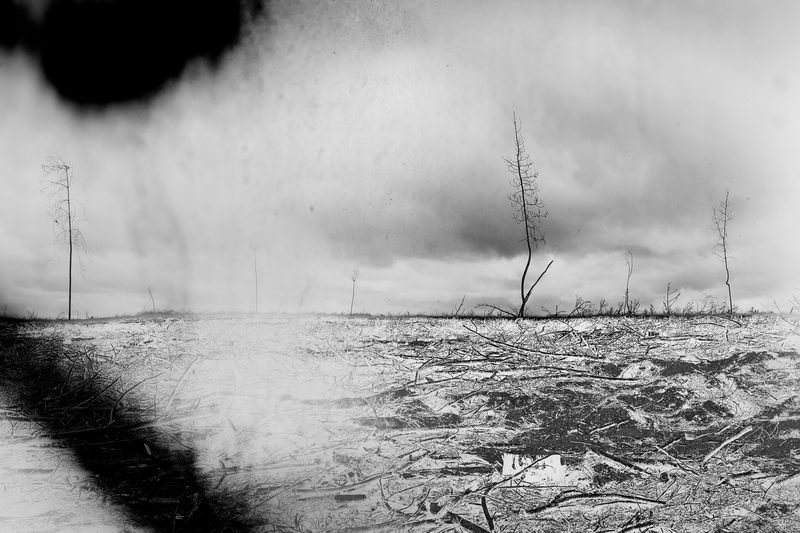 On 7 January 2016, 121 homes were destroyed by a massive bushfire. In just seven minutes, the fire burned historic timber workshops, factories, an old church, the old hospital, shops, the hotel, fire station and a part of the school. Surveying the resulting surreal and apocalyptic landscape, some feared this could be the end of the town. However, the majority of residents voted in favour of rebuilding. On 9 January the remains of two men were found in burnt-out houses. Public access to Yarloop was finally restored on 11 August 2016.