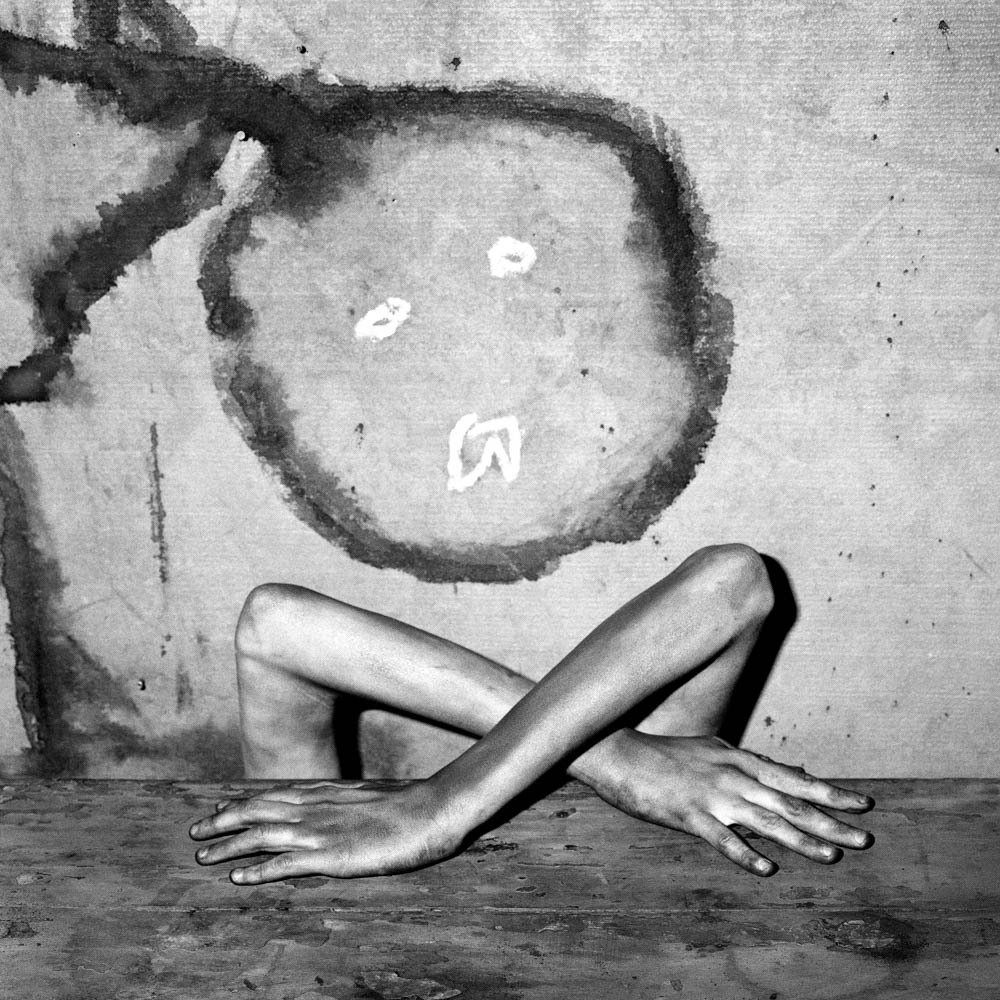 Roger Ballen is considered one of the most influential and important photographic artists of our time.  His acclaimed career spans 50-years during which time he has shot primarily in black and white film to produce an incredible body of work with a style like no other. A South African photographer, he is renowned for images that challenge one's state of mind.  He employs painting, collage and even sculptural elements to produce dark yet deeply intriguing photographs.

We are delighted to have him on of this year’s Head On Photo Awards judging panel. We approached him for an overview of his career and his work to learn a bit more about him. Read and be inspired!

Please tell us a bit about yourself - what is your background and how did you come to photography/art?

I bought my first camera, a Mamiya, when I was thirteen. By that stage, in the early 1960’s, my mother had been working for Magnum for some years. Through her conversation, and particularly her collecting I was exposed to the work of many photographers - some of them now considered historically important. In this milieu, there was a complete belief in the value of photography in its ability to capture and convey meaning in a socio-documentary context.

Tell us about your work - what does it aim to say or how does it address contemporary social or political issues?

My photographs are fundamentally psychological in nature.  It is my goal to create images that  enter people’s subconscious minds in such a way that it transforms their deeper state of consciousness.

It is my belief that one of the central  problems of humanity has been its inability to come to terms with a repressed inner mind which is greatly responsible for many of the problems on the planet. Contemporary issues come and go, the core problem is how to transform human consciousness so that it acts from a point of unity rather than a split self.

Who or what influences your work?

I have commonly stated that the key influence for one’s work should be one’s own work.  It is only through hard work, discipline, passion, and an understanding of the history of the media that one is engaged in that one progresses as a photographer/artist.  After 54 years of taking photographs, I often mention the fact that the most enjoyable and difficult part of my career is actually creating the photograph.

How do you know when a body of work is finished?

A metaphoric answer would be how do you know when you need to sleep or are full from a meal.  You just know…

How do you seek out opportunities?

Most of my photographic projects take approximately 5 years to complete and usually culminate in a publication. I keep an open mind throughout a project with the full realisation that one event leads to another.  There can be literally thousands of different combinations to follow to reach the point of wanting to capture an image. It is a process that involves scientific and aesthetic considerations.

My photographs are never planned.  Rather it is my goal to arrive at a location with a quiet silent mind.  Then the photographs come about through the interaction between my conscious and unconscious mind.

How have you developed your career?

From the mid-nineteen sixties to the mid-nineteen nineties my work could be characterized as documentary. Beginning around 1995, I started to develop a style that is commonly referred to as Ballenesque.  Ballenesque is a visual aesthetic a viewpoint, related to the human condition:  expressed through the consciousness of Roger Ballen using photography, video, installations, drawing and painting in which animals, people, and props interact.  Whilst this aesthetic was primarily photographic until a decade ago it now linked to these other media as mentioned above.

You can see more of Roger's incredible work on his website

We hope you're inspired by Roger's work to go and enter your own images into this year's Head On Photo Awards.  The Awards close on 31 May so don't delay - enter now.