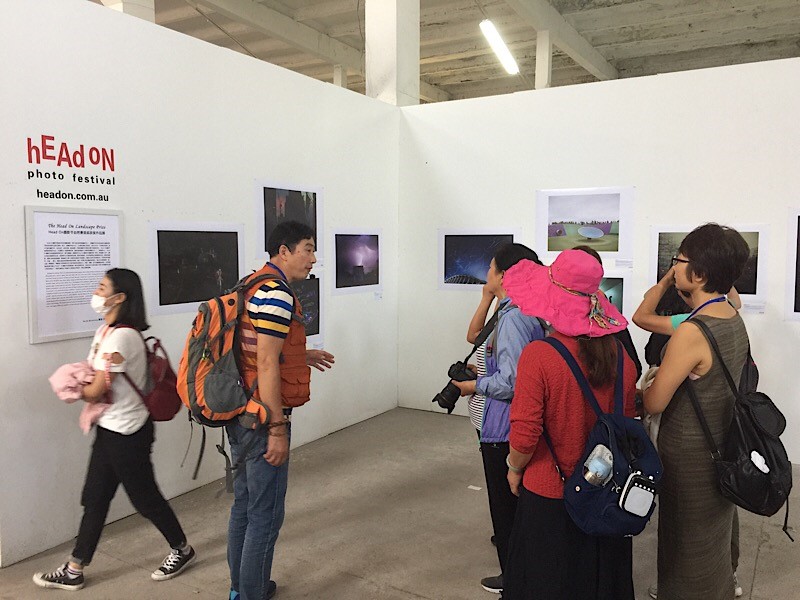 The Head On Landscape Prize is an internationally acclaimed signature show of Head On Photo Festival, one of the world’s leading photography festival based in Sydney, New South Wales.

The state of New South Wales, is defined by its coastal cities and icons of architecture and natural beauty such as the Sydney Opera House, Harbour Bridge and Bondi Beach.

Yet there is so much more to New South Wales, from Sydney, Australia’s largest and multi-cultural city to breathtakingly diverse landscapes spanning deserts, outback towns, snow-capped mountain ranges, national parks and rain forests. Through the lens of some of Australia’s most talented artists, venture out through bushland, up mountains, to the ocean, the horizon and beyond soaking up the uniquely Australian light - harsh, unyielding yet embracing in its warmth.

The ancient city of Pingyao is a UNESCO World Cultural Heritage Site  and during PIP becomes one large, indoor and open-air photo gallery filled with exhibitions from professional and amateur photographers of more than 50 countries and including the works of many renowned Chinese and international photographers.

Thousands of visitors from far-and-wide flock to PIP to observe the best in contemporary photography. This fantastic event appeals to a whole range of visitors, from those simply interested in the art of photography to curiosity-driven local residents, and internationally acclaimed visitors.

Moshe Rosenzveig travelled to PIP to present Best of NSW – Head On Landscape Awards and to conduct portfolio reviews “Pingyao is an amazing festival that showcases a vast amount of work that we rarely see in Australia. It is also an opportunity to meet some of the world’s best photographers in a beautiful setting.”

A Head On Mission

Head On’s team has a mission to create more opportunities for photographers, both here and overseas. If you are interested in our touring exhibitions or collaborating on projects, please get in touch with us here