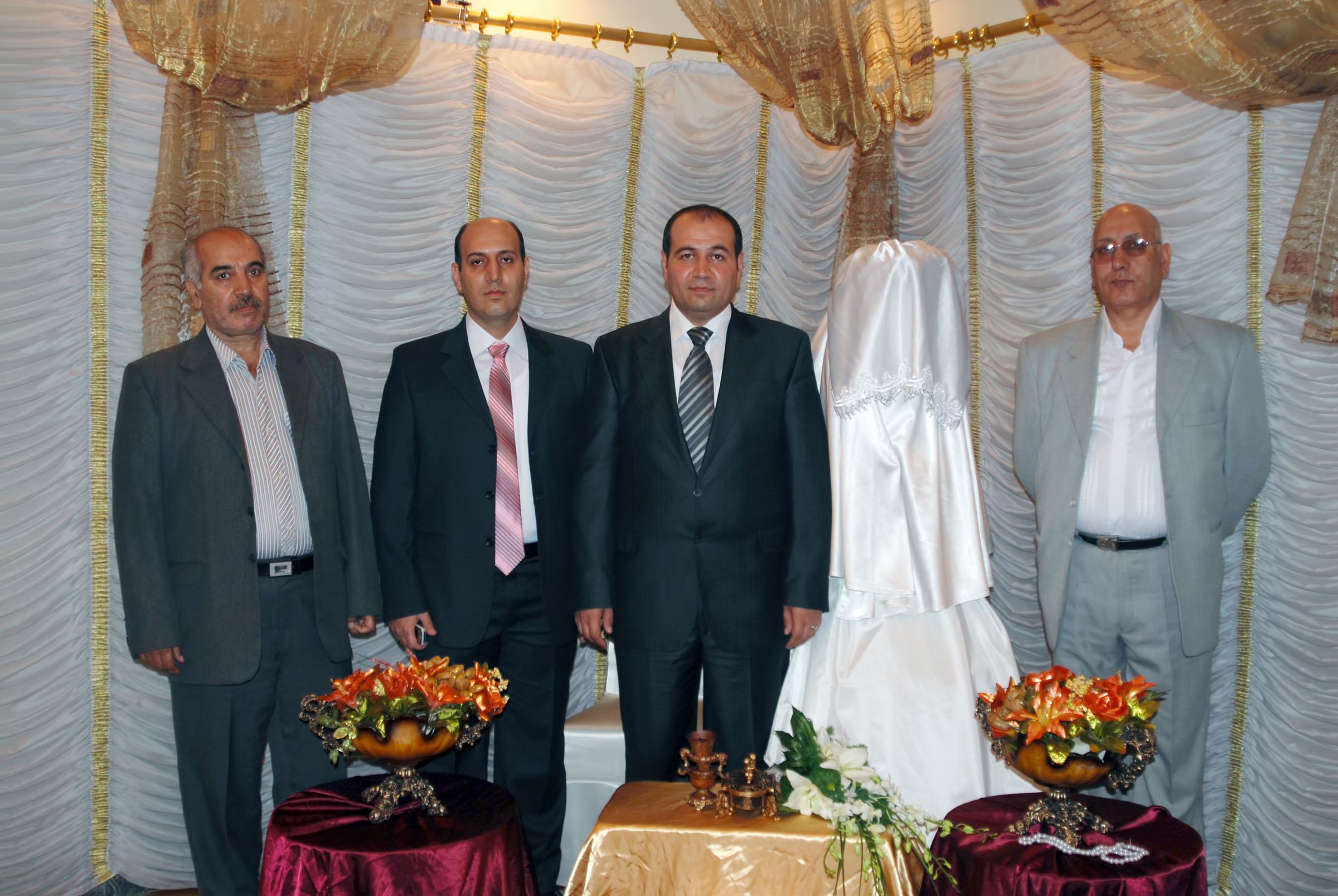 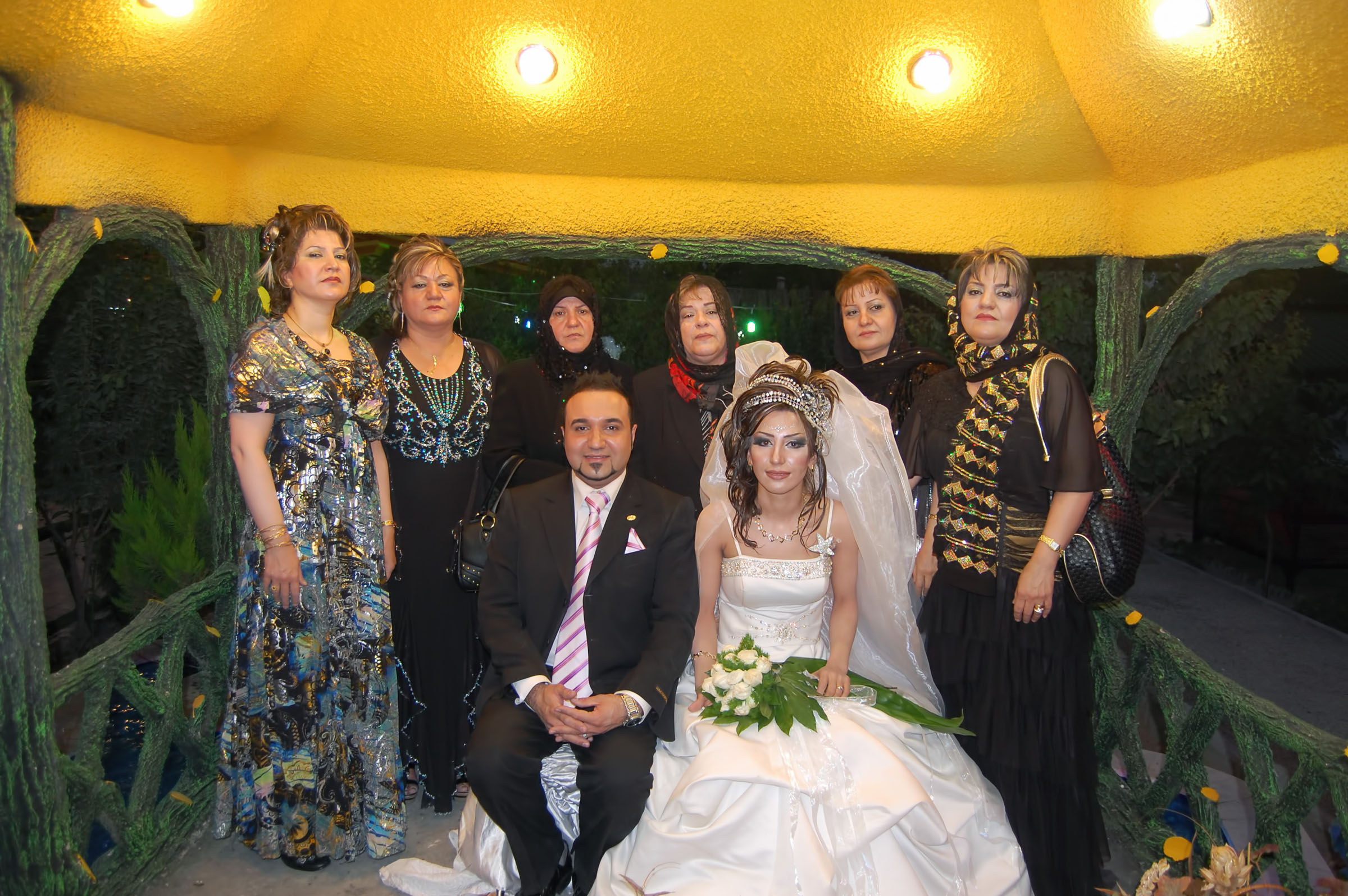 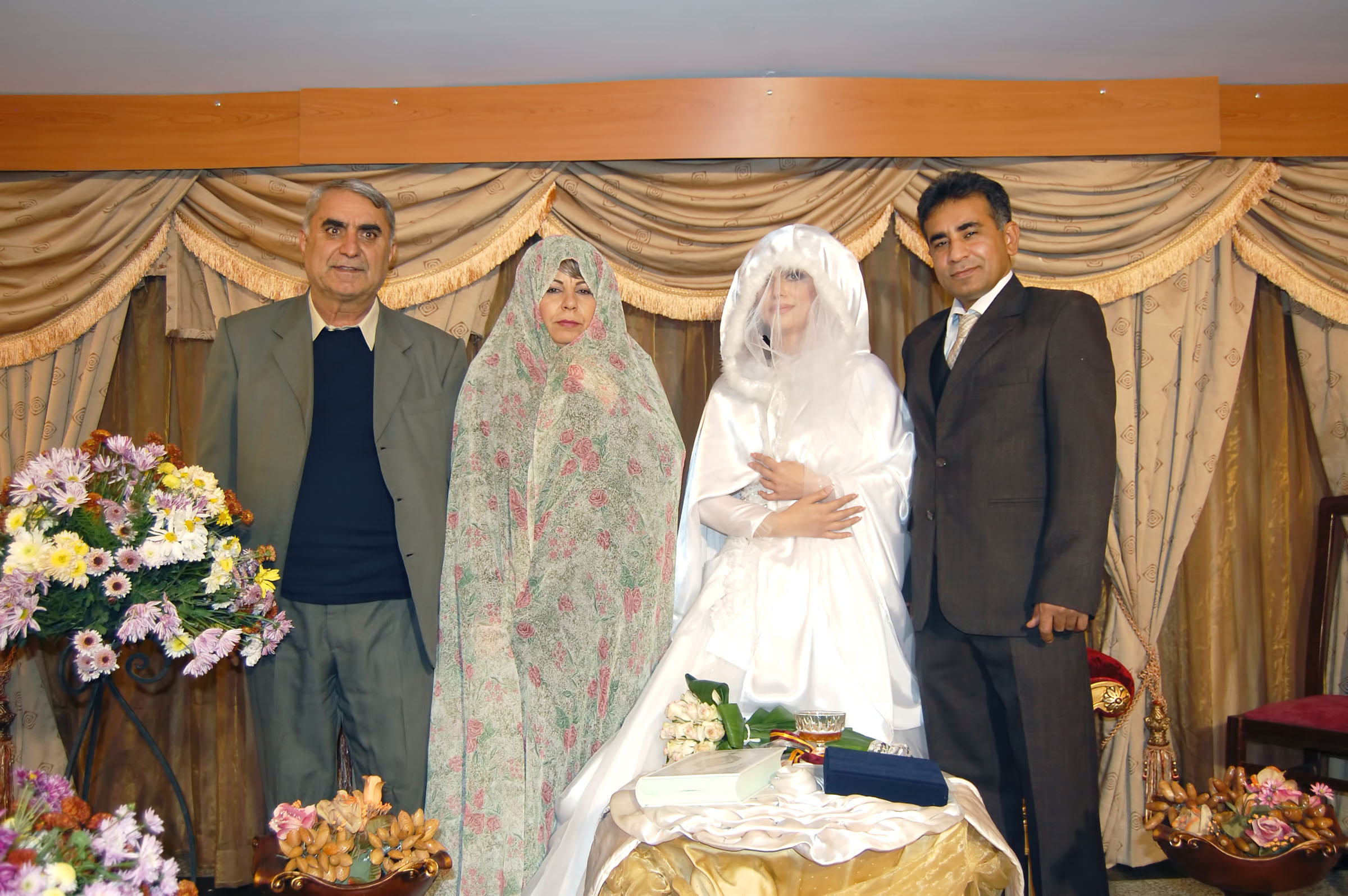 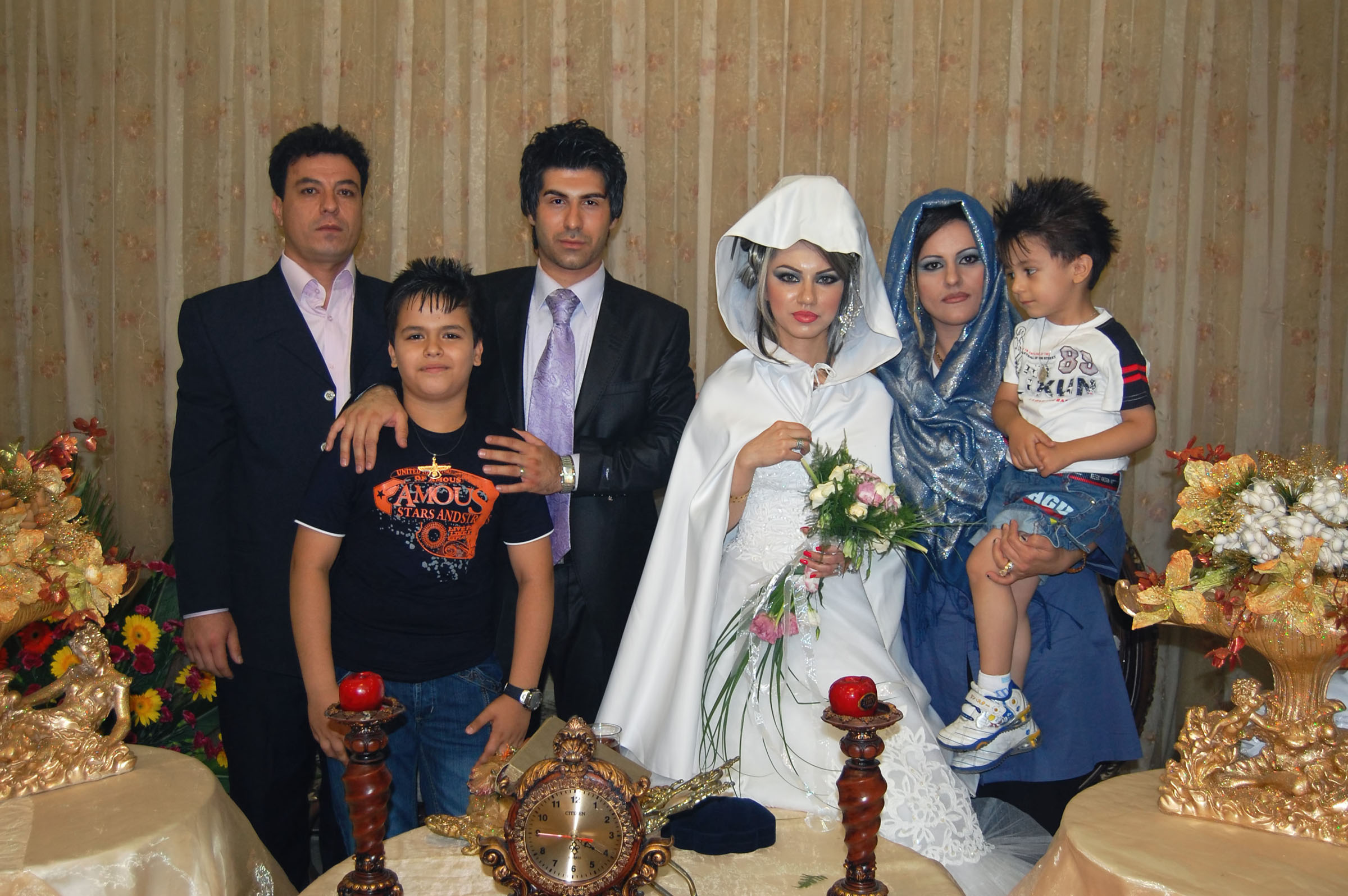 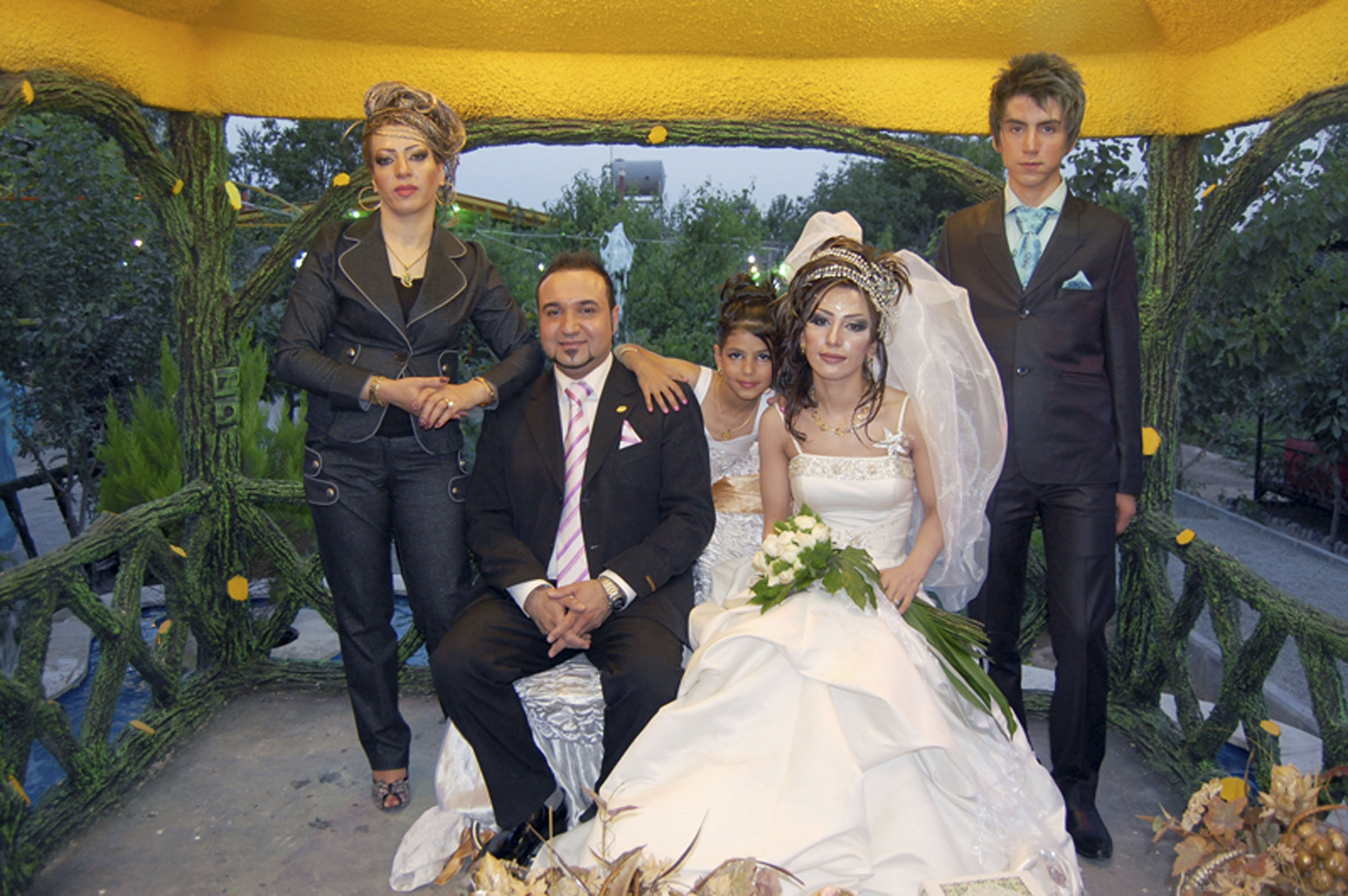 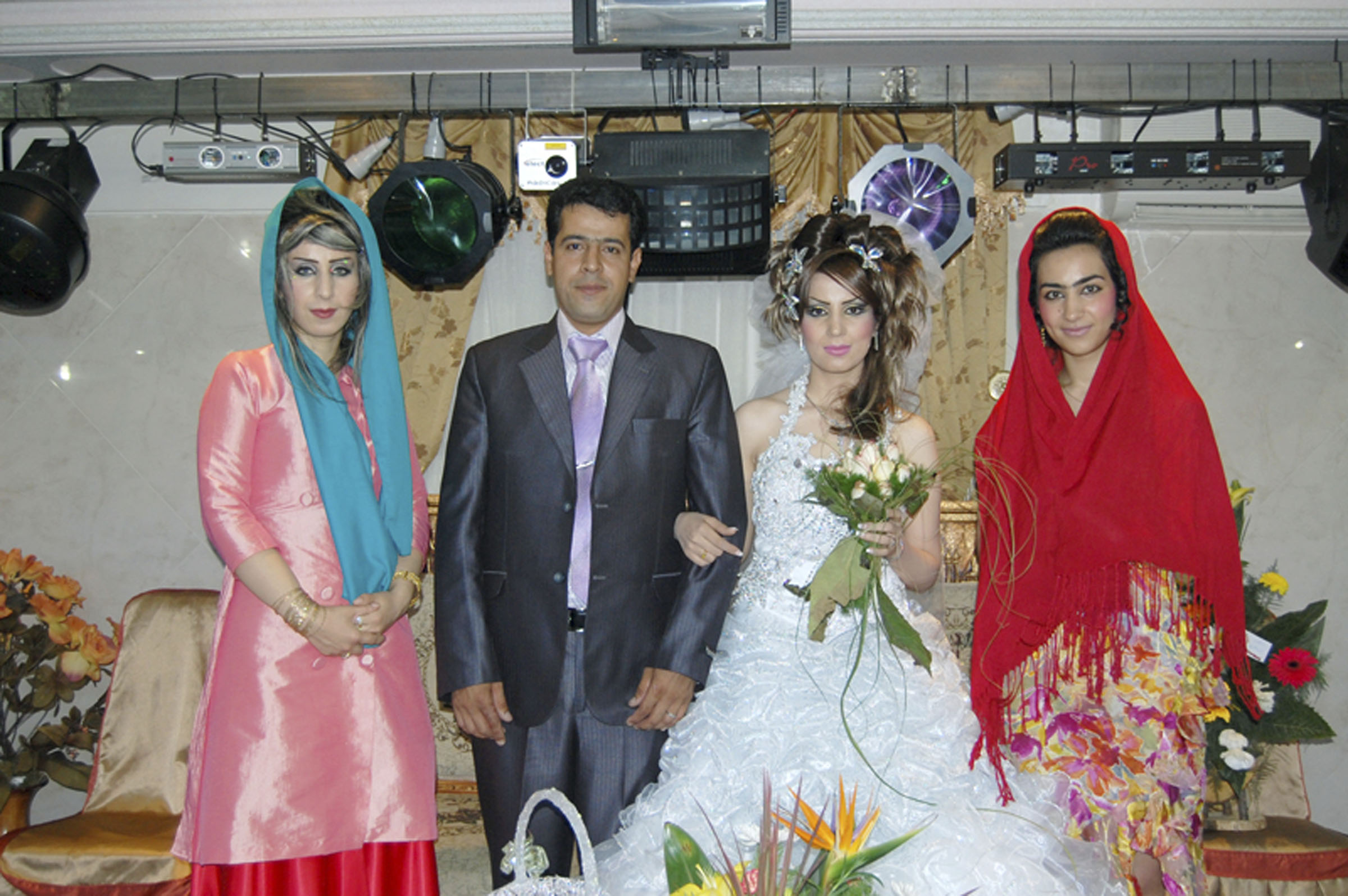 In 2005, I spent time employed as a wedding photographer in the studio and out on location. Taking photos of the ceremony, the wedding couple and the extended family. Much of the work undertaken was posed portraits of the traditional dress of these families and their depiction of what beauty and prosperity is and is often striking in their comparison with more modern communities/societies. Brides heavily made up, the wedding costumes, veils, hairdos and the traditional dress of the family that often overshadow the love and commitment being shared.

Focusing on a small town called ‘Karaj’ between 2005 and 2008, many weddings were captured and a selection shared in this exhibition. These photos are indicative of this rural community and their depiction of ‘beauty’ and do not represent all Iranian weddings. After immigrating to Australia four years ago, I have decided to exhibit my work to illustrate the impact that tradition and religion has on the ritual of marriage and how dissimilar it is to Australian traditions.

The women in this series of photos may not look pretty with overdone make up and dresses but they think they are beautiful. It is tradition and the impression of beauty that is captured within this series and a motivating reason for exploring the work over a period of time.

The opportunity to show this work would have been prohibited in Iran. Due to a lack of freedom of speech by Islamic rule, photographers cannot display/publish/exhibit any photos of an uncovered woman in public. In my opinion, beauty is relative and often heavily influenced by one's culture.