The Price of Vanity | Head On Photo Festival

Entries to Head On Photo Awards are now closed

The Price of Vanity 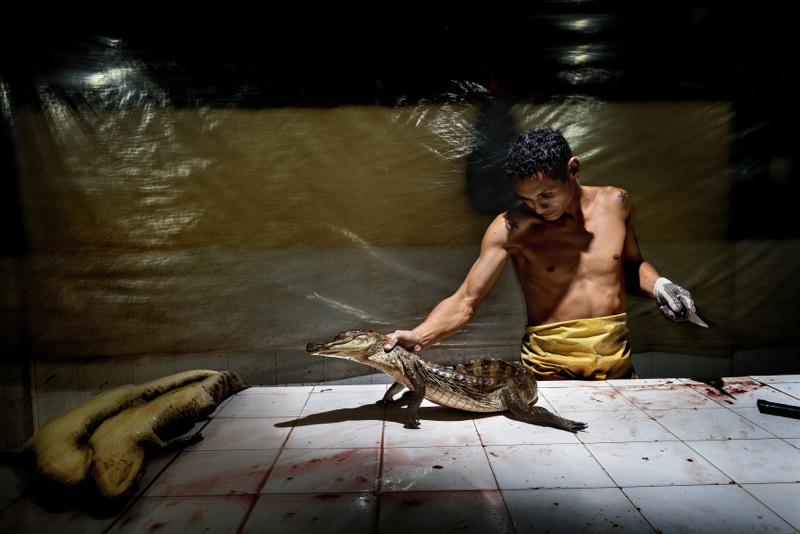 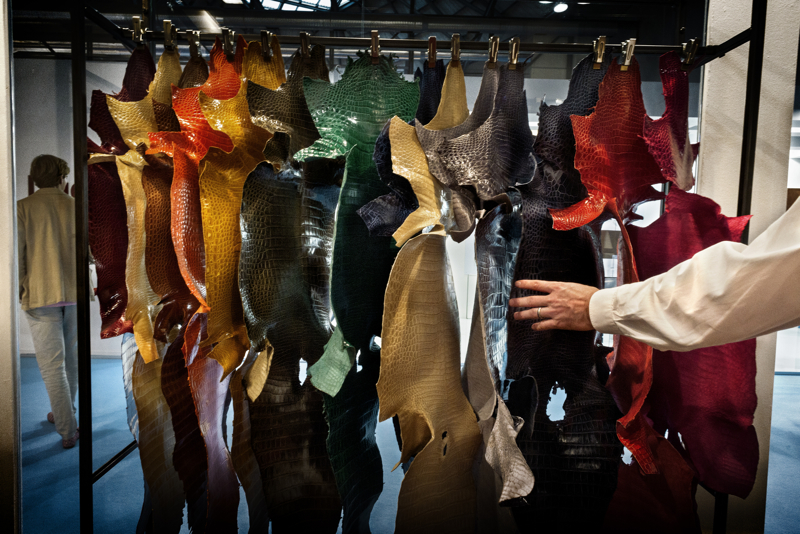 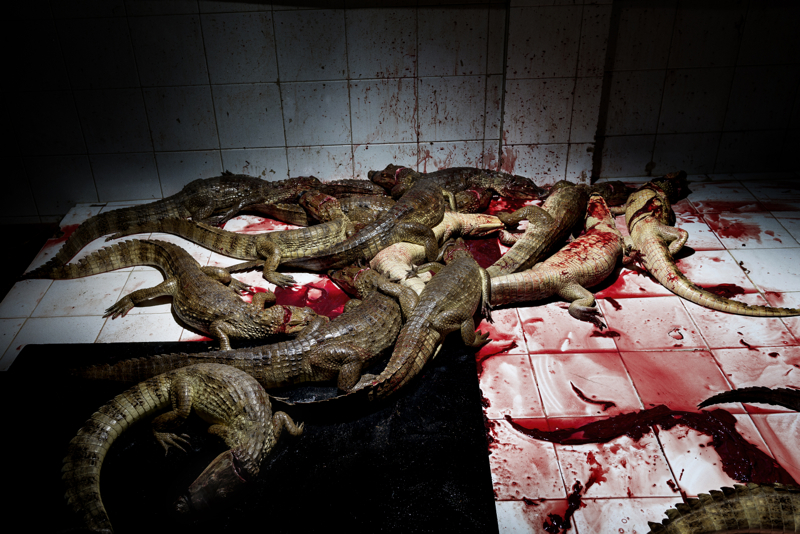 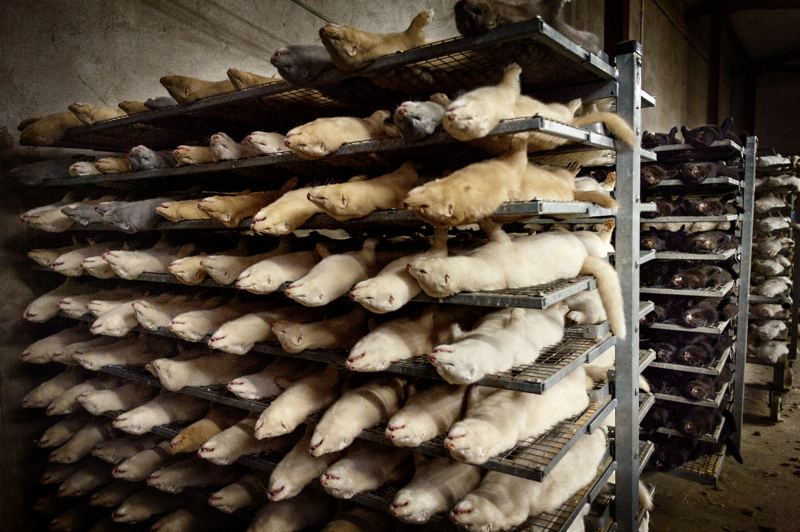 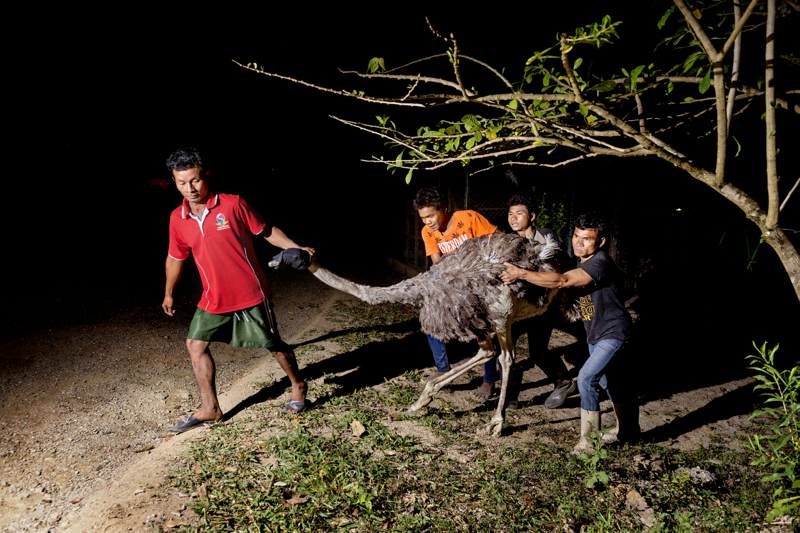 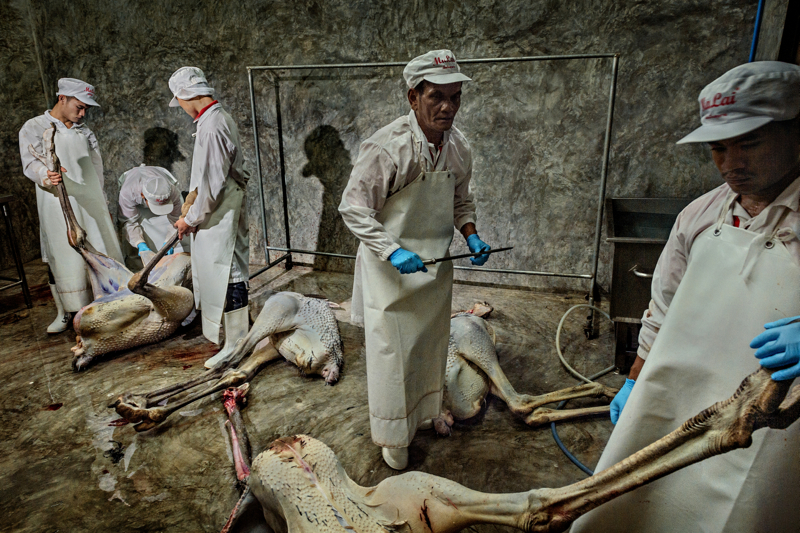 We all know how intensive farming works, using industrial and scientific techniques to get the maximum amount of product at the lowest possible cost and using minimal space.  Yet we know much less about how intensive farming operates producing animal skins that are destined for the worldwide high fashion market. The business volume that revolves around this trade amounts to millions of dollars and euros. Among the famous brands using animal skins are Gucci, Hermes, Cartier and Burberry. The breeding of animal skins has long been opposed by animal rights groups leading to a massive campaign against the practice in the 1980s and 1990s. The most intensive farming of animals is concentrated in Denmark, Finland, China, Cambodia, Laos, Thailand and Vietnam.

The Price of Vanity is an unprecedented document that represents the beginning of an investigation on a terrifying phenomenon. It is a monstrosity, though it is in accordance with laws that have been perpetrated for decades; this is an extermination of animal species destined for a "beautiful" end.

Paolo Marchetti is a freelance photojournalist, based in Italy, who has been working for more than 13 years.  He specialises in social documentary photography paying special attention to political and anthropological issues.  He has reported and worked in Brazil, Central America, Cuba, Eastern Europe, Indian, United States, Haiti, China, Central Africa and Colombia.  His work has been widely published in newspapers and magazines around the world, and he is the recipient of numerous awards and honours.

This show is produced with the assistance of the Alexia Foundation.

This exhibition was printed by