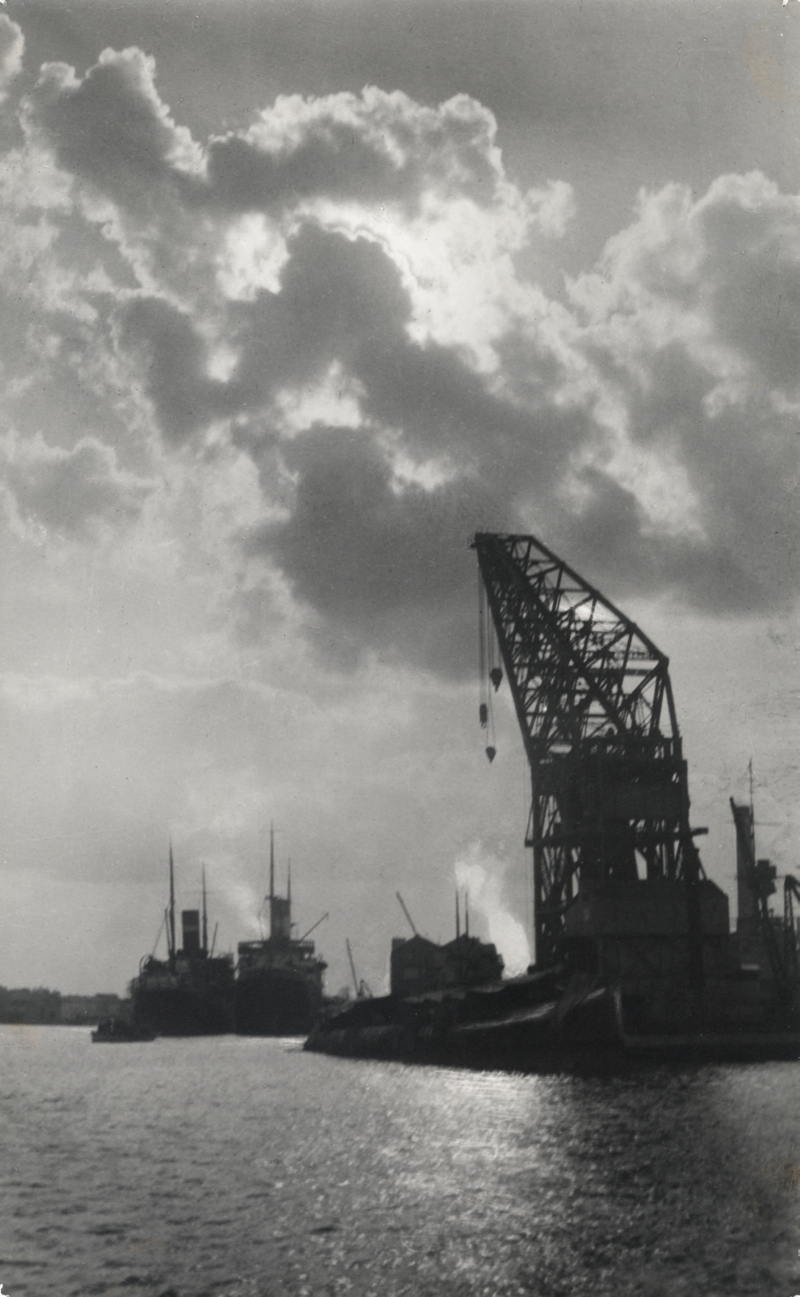 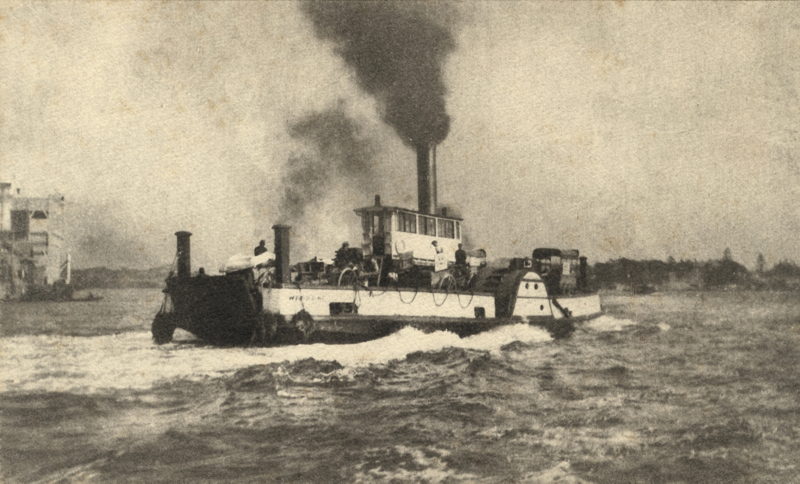 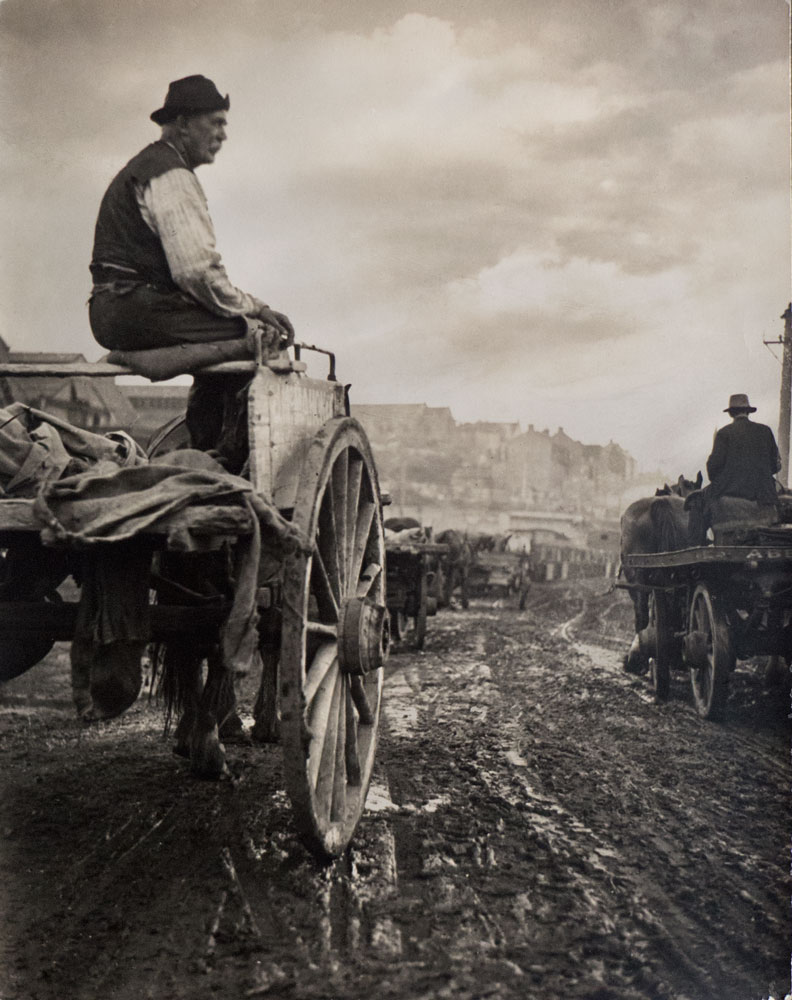 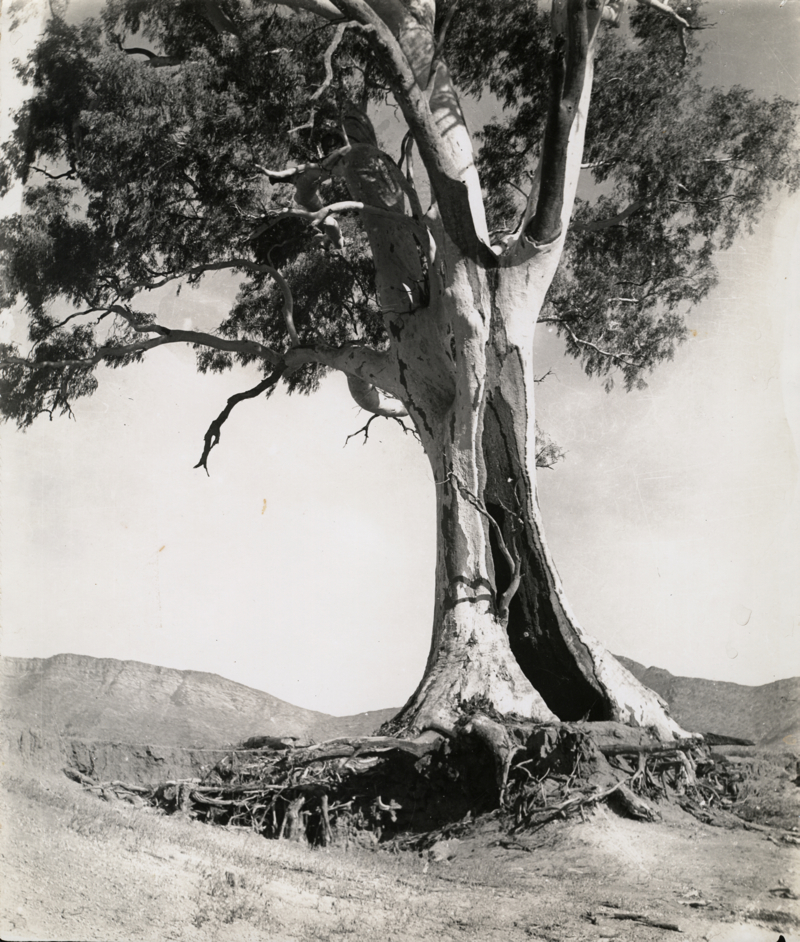 Fine prints by the nation’s finest camera-artist from Federation era to the advent of World War II.

Gael Newton former Senior Curator Photography National Gallery and curator for the first Cazneaux retrospective in 1975, is the curator of the exhibition and will open the show. This is the first commercial show of Harold Cazneaux's work with all the prints coming direct from the Cazneaux family.

In 1904 Harold Cazneaux arrived from Adelaide to take up a promotion as camera operator in a Sydney portrait studio and quickly became known as the leading local art photographer in the then fashionable romantic Pictorialist salon style. He started his own studio in 1919 working unusually from his home in Roseville, rather than the city. Between the wars Cazneaux’s role as official photographer to the chic lifestyle magazine The Home, made him a household name.

Cazneaux excelled at the romantic soft focus imagery of turn of the century art photography and lovingly trawled the harbour and byways and alleys of ‘old Sydney’ and Surry Hills, but embraced the new taste for sun-filled overtly Australian imagery of the 1920s. He absorbed the modern dynamic geometry of the 1930s but not the angst and extreme formalism of his younger contemporary Max Dupain.

Not withstanding the fame and adventures in and out of Australia of his younger contemporary Frank Hurley, Cazneaux is arguably the nation’s finest camera-artist from Federation to the advent of World War II in which his young son perished at Tobruk. His most famous image is a 1937 picture of an ancient gum in the Flinders Ranges was patriotically renamed during as The Spirit of Endurance in 1941.  The tree endures today as ‘The Cazneaux tree’ as does his legacy.

This remarkable exhibition features some 30 vintage prints from the estate of Harold Cazneaux, including  works from his romantic depictions of the Old Sydney harbour and byways and workers that he could capture on his way to and from work, surfers and sun drenched beach and the dynamic modern Sydney of the Harbour Bridge construction and chic ladies and homes of the 20s and 30s and the majestic landscapes out side the city including his great trip to the Flinders ranges in 1937.